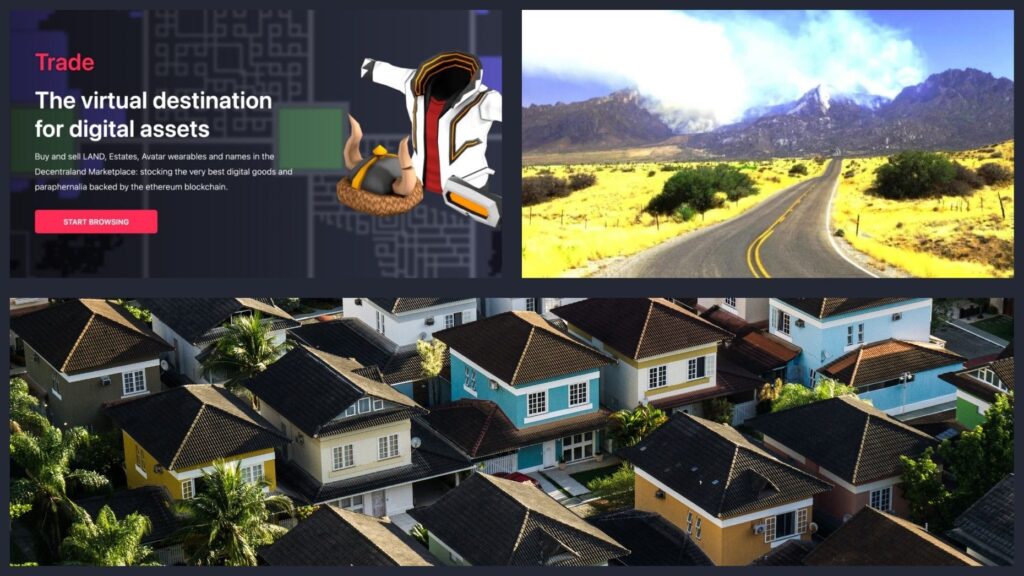 Thanksgiving feasts, Black Friday shopping, football, family feuds … there was a lot to deal with over the weekend, and Inman readers might not have caught all the news happening as a result. It’s understandable.

Fortunately, Inman’s got it covered. Whether you were stuffing your face with pumpkin pie or breaking up a near-brawl between brothers who aren’t on speaking terms, here are the top stories you might have missed this weekend.

Part-time real estate agent and former deputy public guardian Vanessa Espinoza is the target of a new change.org petition that questions whether Espinoza should be allowed to retain her real estate license in light of a recent “20/20” report that details her neglect of duty in helping the seven eldest Turpin children adjust to the outside world after escaping the home of their abusive parents.

Espinoza was tasked with helping the children achieve a sense of normalcy following their liberation, but an older sibling, Joshua Turpin, said she frequently refused to answer the kids’ basic questions, telling them to ‘Just go Google it.'”

The change.org petition argues that Espinoza’s “dereliction of duties” in regards to the Turpins “suggests unethical and dishonest traits that may hinder her responsibilities in real estate” and asks the California Department of Real Estate to investigate the matter. As of Monday morning, 5,555 people have signed the petition. The California Department of Real Estate did not immediately respond to Inman’s request for comment.

No, Nancy Pelosi didn’t buy a $25M mansion in Florida 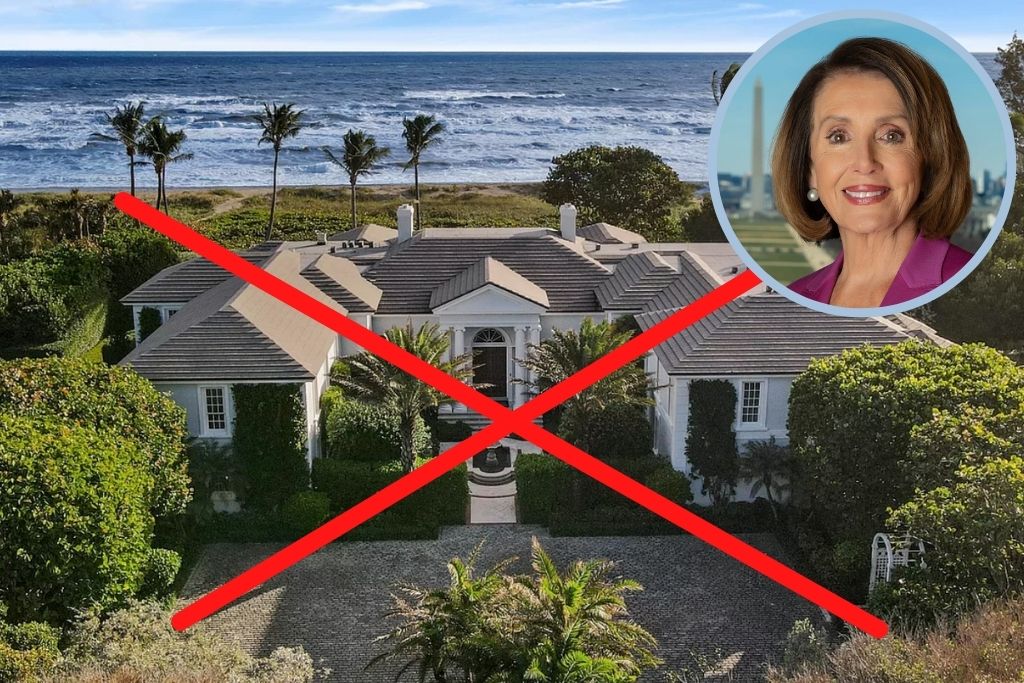 Credit: Zillow and Office of Speaker Pelosi on Wikicommons

A number of Facebook and Twitter posts last week circulated the unverified claim that Speaker of the House Nancy Pelosi had purchased a $25 million oceanfront home on Jupiter Island in Florida. “She fled Communist California for freedom in Florida,” one Facebook post read, according to the Associated Press.

However, the Associated Press investigated the matter on Wednesday, and discovered that those claims were false. Beth Bourque, owner of Southern Shore Properties, the listing brokerage for the property, confirmed that although the home was pending, the buyer was not Pelosi or any of her family members. Likewise, a spokesperson for Pelosi refuted the claim.

“This information is inaccurate,” Pelosi’s deputy chief of staff, Drew Hammill, wrote in an email to the AP. “There’s no such pending sale nor is the family looking or interested.” 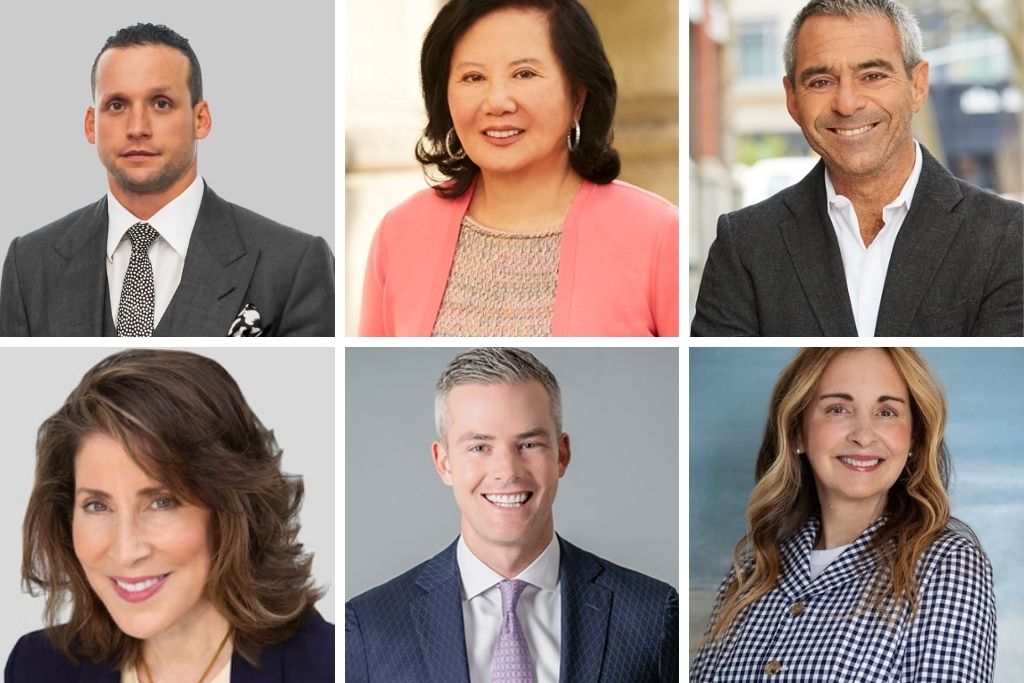 On Black Friday, The Hollywood Reporter highlighted New York City’s top 15 real estate agents who have weathered the storm of the pandemic, and come out stronger on the other side. Even though Manhattan sales saw their steepest declined in 30 years during the second quarter of 2020, demand has spiked over the course of 2021, bringing these top agents some killer deals.

These are the city’s current top agents, according to The Hollywood Reporter: 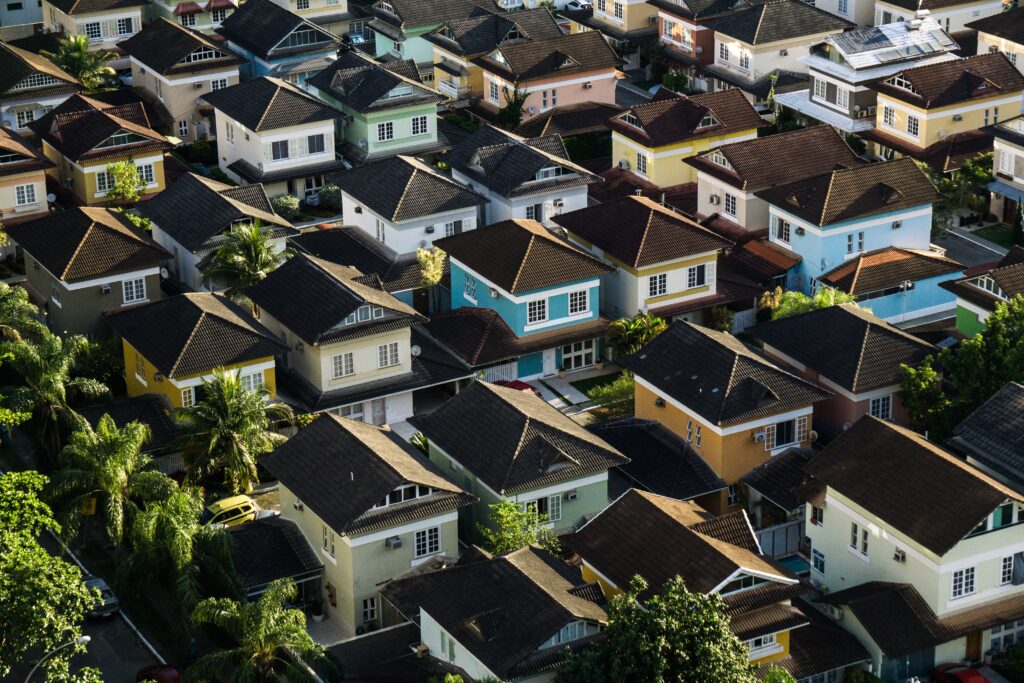 Many people thought the U.S. market was finally in store for a seasonal cool down, but recent data from tech-powered brokerage Redfin shows that demand is still very strong, pushing home prices up further and prompting a resurgence in bidding wars. Home prices hit a new record high of $359,975 during the four-week period ending November 21, which was up 14 percent from the year before, and the largest year-over-year increase in prices since early September. The brokerage noted that prices have increased almost four times as quickly as they did during the same period last year.

Redfin further reported that 60 percent of offers written by Redfin agents faced competition from other offers in October, the same rate as in September. Although that rate hasn’t slowed at all in the last two months, it is down from 74.5 percent of Redfin offers that faced competition in April, a pandemic high. Still, Redfin Chief Economist Daryl Fairweather said that bidding wars may soon begin to increase again.

“The latest homebuying demand data indicates [the market] may be heating back up this month — a sign that bidding wars could start to tick up again,” Fairweather said in the report. “Homebuyers who dropped out of the housing market in the spring have returned under the assumption there will be less competition. They may be surprised to discover that bidding wars are still common because so many house hunters are looking to take advantage of low mortgage rates before they rise.” 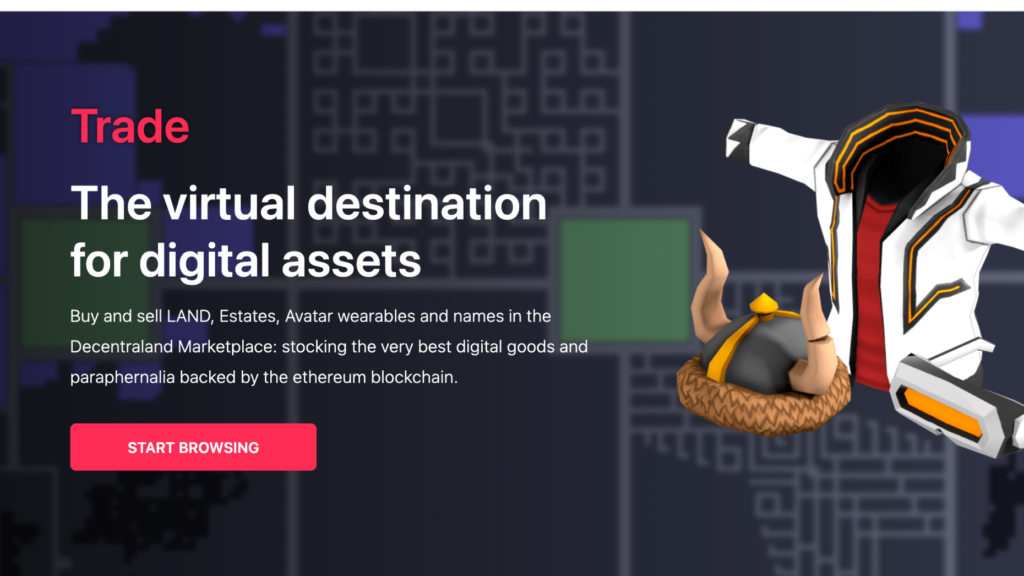 Crypto website Tokens.com recently purchased a $2.4 million plot of land that only exists in a virtual, blockchain-fueled world called Decentraland. In a company statement, Tokens.com touted the purchase as the largest online “metaverse” land acquisition to date. The plot of virtual land was sold as a non-fungible token (NFT).

Decentraland is a virtual reality platform where users can explore, play games, interact with other users and buy and sell digital goods, including virtual real estate, through MANA, an Ethereum-based cryptocurrency. The buyers plans to use the approximately 6,000 square feet of virtual land to build a fashion outpost and sell digital clothing and host virtual fashion events in Decentraland. 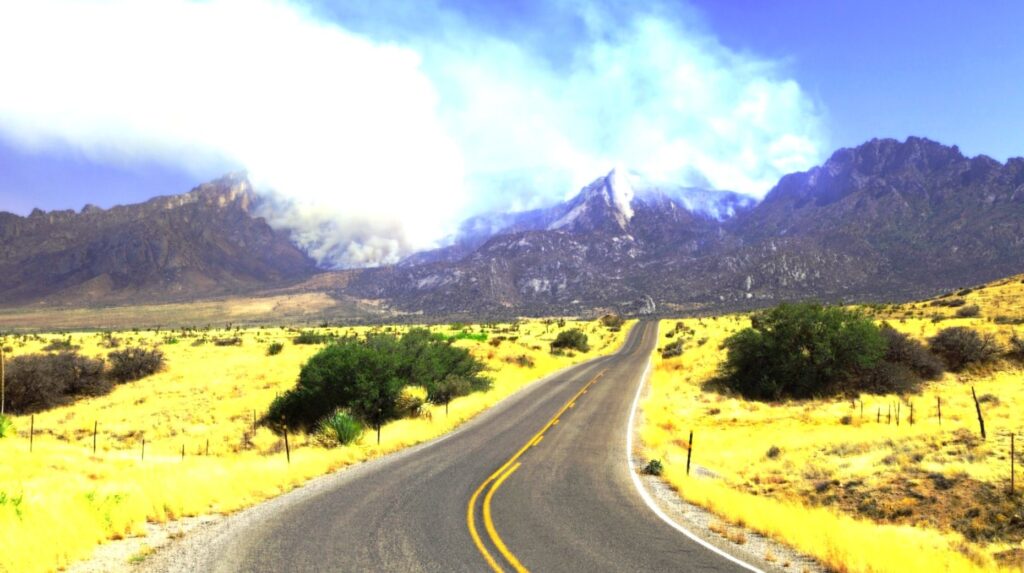 Mega-team leader Carl Medford recently shared with Inman readers the top issues he believe will impact the real estate industry in the near future. Highlighting a number of valid concerns, Medford’s thoughts on these topics should make real estate professionals pause and think about how to meet these issues head on in the coming years.

Global warming, wealth disparities, racial tensions, a shrinking labor pool, the housing shortage and political divide over factors surrounding the COVID-19 pandemic are all topics Medford raises. He also urges people of all backgrounds and ideologies to come together to try and solve these problems with unity.

Update: An earlier version of this story had a typo stating that the home involving rumors of Nancy Pelosi was on Juniper Island — the home in question is located on Jupiter Island. 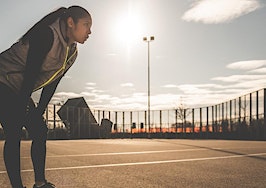 Want to increase your productivity in 2022? Take a break! 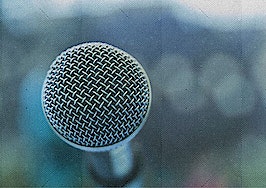 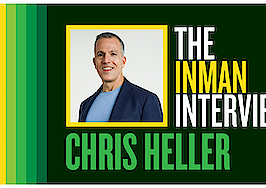 Chris Heller: 'There's not going to be any more typical cycles' 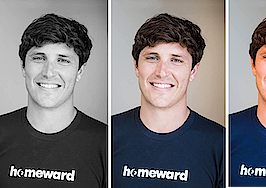 Meet Tim Heyl: Team leader, CEO and Inman's 2021 person of the year
Back to top
NYE SALE: ICNY virtual ticket + all 2022 Connect Now episodes! Listen on-the-go without taking time away from your business. LEARN MORE×
New Year's Sale: Get 1 year of Inman Select for $85.SUBSCRIBE×
Inmanpot
Log in
If you created your account with Google or Facebook
Don't have an account?
Create an Account
Forgot your password?
No Problem