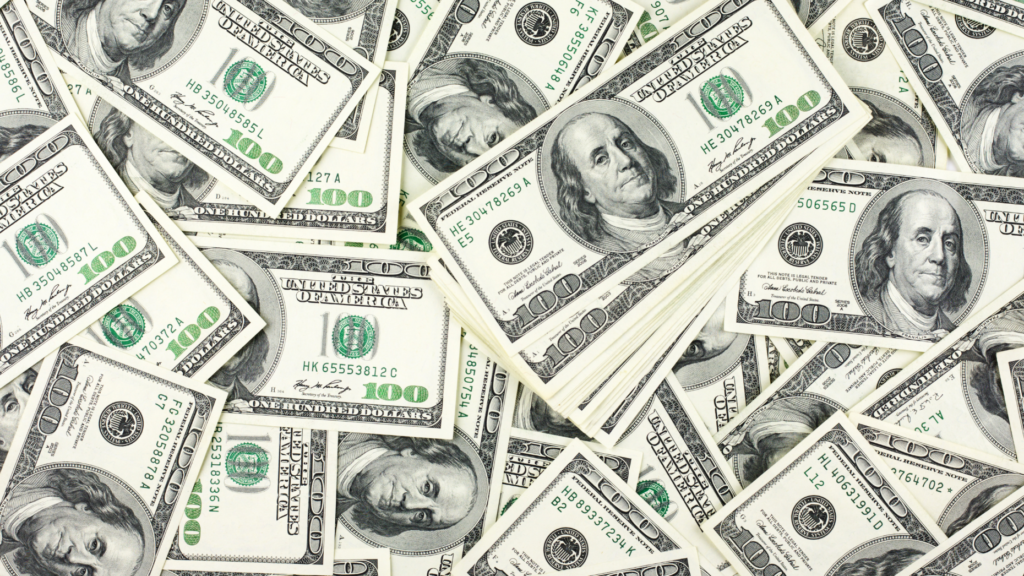 The discount paper brokerage says it reached profitability in the third quarter and is on track to sell more than 6,000 homes this year.

Founded in 2017, Clever is a “paper” brokerage, licensed in Missouri, which means that the company does not itself work with buyers and sellers but rather matches them with agents in their referral network across all 50 states who have agreed to both pay Clever a 25 percent referral fee and provide full service for a discount. 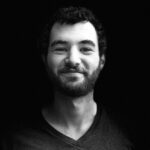 “Clever’s model has helped consumers save over $80 million in fees, while helping over 12,000 top agents nationwide build their business,” said Ben Mizes, Clever’s co-founder and CEO, in a statement. “We’ve proven that customers can choose both low fees and great service. And we’re the only company doing this nationwide, from the big cities to the suburbs to rural areas.”

Clever will use the additional funding to expand its team from 75 employees to 200 employees in 2022 with most of those additional staffers devoted to supporting the growth of Clever’s new platform for mortgage lenders, the company said. 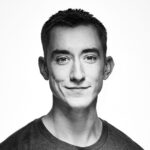 “We partnered with agents to give consumers the power to choose better rates and better service,” said Luke Babich, Clever’s co-founder and chief operating officer, in a statement. Both Babich and Mizes are occasional Inman contributors.

“Now, we’re doing the same thing for the mortgage industry. Online lenders offer the best rates but lose out because they don’t have the tools to support a home buyer through their whole journey. Clever fills this gap: We enable lenders to build a cohesive real estate team for their borrowers with a top agent, concierge service, and cash back at closing.”

It’s been a “record” year for Clever, reaching $4 billion in total real estate sold through its platform and on track to sell over 6,000 homes in 2021, according to the company.

Clever grew annualized revenues 300 percent and achieved profitability in the third quarter even after doubling its headcount since the start of the year, the company added.

“The performance at Clever has been impressive,” said Cliff Holekamp, co-founder and managing director at Cultivation Capital and member of Clever’s board of directors, in a statement.

“Clever has over 1,300 customer reviews on TrustPilot.com with an average rating of 4.9 out of 5 stars. They have proven that they are able to rapidly scale their business while still maintaining the highest levels of service for their clients.”

In a 2019 survey, Clever found that nearly half of U.S. homesellers don’t realize they pay the buyer’s agent commission fee from the proceeds of their home sale and many don’t understand how real estate commissions work — findings that are especially relevant as the real estate industry contends with challenges to the current commission structure.

'Success fees' are coming to portals. Are you ready?