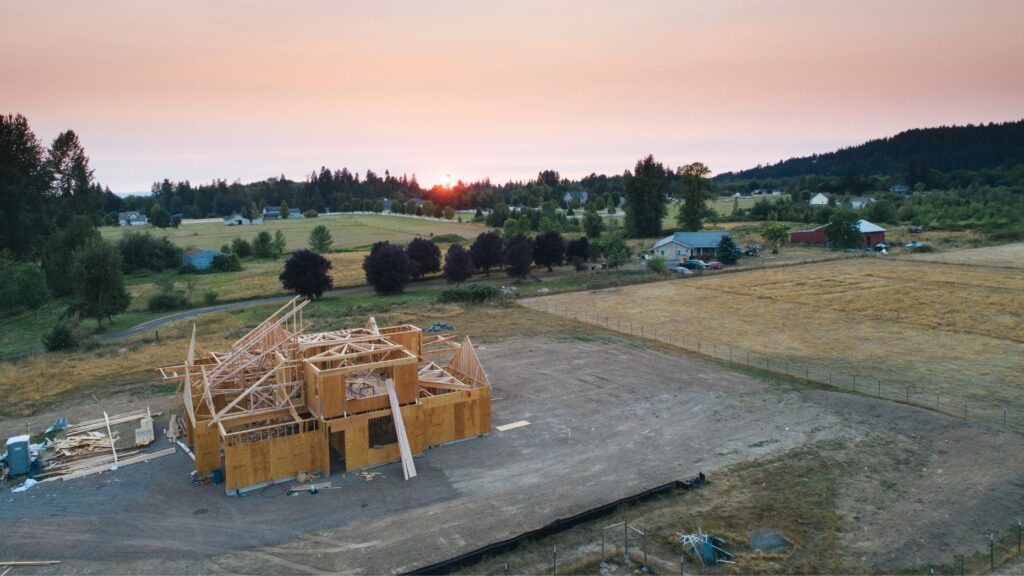 Homebuilders and real estate firms posted strong hiring trends even as a federal jobs report came up far short of expectations for November.

Hiring remained strong in November throughout the real estate industry even as jobs numbers disappointed nationwide, with homebuilders leading the charge.

Residential construction companies employed a seasonally adjusted 888,900 workers in November — an increase of half a percent from the previous month and 6.2 percent higher than the same time last year, according to the U.S. Department of Labor’s latest jobs report.

In a statement, National Association of Realtors Chief Economist Lawrence Yun said the hiring news represents a sign that “a supply of more homes is in the pipeline.”

Real estate firms, a category that includes brokerages, also posted strong hiring numbers. These firms added a seasonally adjusted 4,900 jobs in November — a 0.3 percent increase in employment from October that brings the total number of workers to nearly 1.8 million.

“[Realtor] membership is at an all-time high and continues to rise,” National Association of Realtors Chief Economist Lawrence Yun said in a statement. “In fact, the overall number of small businesses, which are less trackable in the early stage of data collection, could be rising.”

Across the rest of the economy, non-farm payrolls rose by only 0.1 percent in November from the previous month as employers added a mere 210,000 jobs on a seasonally adjusted basis.

Even after more than a year of recovery, total non-farm employment remains 3.9 million jobs below where it was before the pandemic began. But even this understates the pandemic’s toll on the economy, Yun said.

“Moreover, based on normal population growth and young adults entering the workforce each year in a hypothetical world where the pandemic did not happen, America should have around 8 million more jobs now compared to the current situation,” Yun said in the statement.

But at brokerages and other real estate firms, employment has been growing as home prices boomed and demand swelled.

Employment in the real estate firm category was 4.2 percent higher than at this time last year.

Residential construction employment was up 6.2 percent year over year. Likewise, contractors who work in the residential space were up 2.6 percent from their levels in November of last year after posting similarly strong monthly gains since October.

Big employment gains were also reported last month in building material and holiday supply stores. These companies saw a 0.5 percent seasonally adjusted increase from October, but these job levels remained 2.1 percent lower than they were from this time last year.