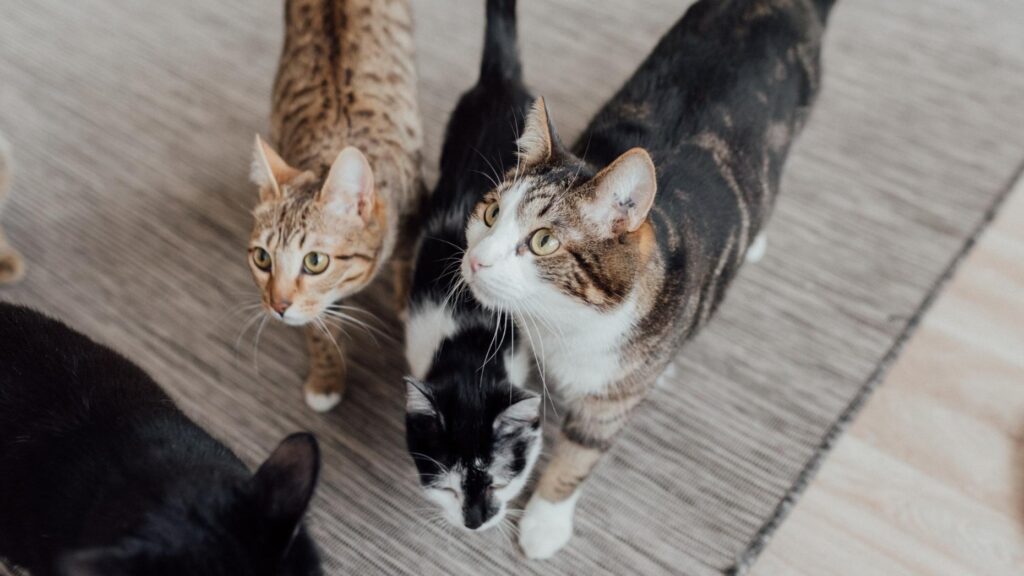 Bad odor is one of the hardest challenges to overcome when selling a home. Find out how to get to the root of the problem and fix it once and for all.

Smell is perhaps our most evocative sense. Have you ever smelled food from your childhood and been instantly transported to another time and place? According to Harvard researchers, there’s actually a good reason — the brain’s smell center is located right next to the areas that control emotion and memory. Thus, scents have an outsized impact on our perception of a place.

For this reason, bad odors in a home are a deal-breaker for many buyers — and there’s probably no odor more offensive than pet odors. If your listing’s owners have a pet that has had a number of accidents — either because of age, illness or behavioral problems — it can be incredibly difficult to get their homebuyer ready.

Your sellers will need to take this problem seriously to get their home sold. That may mean that you will have to have an uncomfortable conversation with them, especially if they’re not aware of the problem.

Once you’ve got them on board, help them strategize a comprehensive plan for rehabbing their stinky home before it goes on the market. Here’s how.

Once pet urine has infiltrated an area, most of the soft surfaces are beyond help. Go ahead and move out or dispose of upholstered furniture, drapery and rugs as these will amplify the odors you’re trying to get rid of.

While ozone generators can be helpful for a variety of strong odors, pet urea does not oxidize. That means that an ozone generator won’t do much, if anything, to improve the smell.

If there are a number of other sources of odors in the home, you may want to consider using an ozone generator in combination with other strategies for the non-pet-related smells.

3. Get to the source of the problem

It’s easy to look at a stain on the carpet and think of that as the source of the pet odor. However, you’ll probably find that the pet accidents — and the resulting odor — go far beyond that one visible spot.

Pull out a black light, and look all around the area to find other places where the pet has urinated or where it has tracked urine throughout the area.

4. Think beneath the carpet and pad

You may be able to use KILZ, BIN or another primer to cover the spot and seal in the odor before replacing the carpet or surface flooring. In some cases, however, you may need to bite the bullet and replace the section of subfloor as well.

5. Deal with the drywall

Don’t forget one of the largest and most porous surfaces in the space: drywall. Once it has been saturated with pet odor, it will continue to emit the smell. Here, too, painting with an odor-killing primer and paint should help to seal in the odor and keep it from coming back.

While we think a lot about staging and photography, remember that the way a home looks is only half of the story. Make sure that it smells buyer-ready too in order to get that latest listing sold. 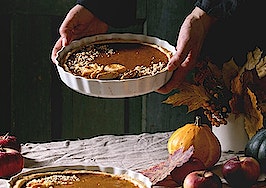 How to make a Thanksgiving pie giveaway work for you 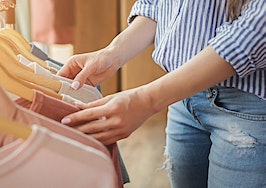 Back to the office? What real estate agents should wear 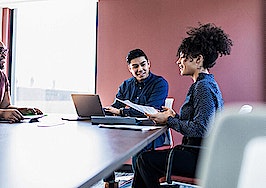 5 ways indies can recruit competitively in 2022 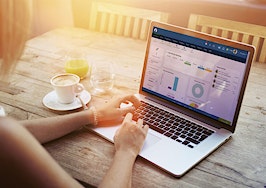