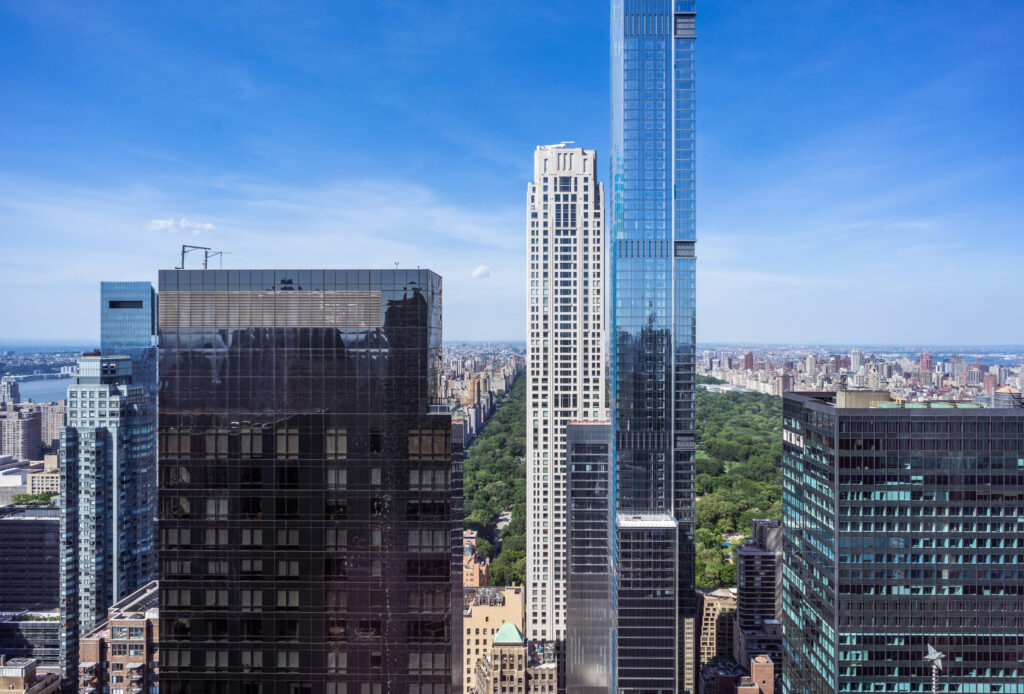 Marking one of the most expensive real estate deals ever recorded in New York, billionaire investor Daniel Och sold his Manhattan penthouse for $190 million to an unidentified buyer, according to the Wall Street Journal — approximately double what he paid for it just two years ago.

Och first purchased the 9,800-square-foot penthouse at Vornado’s 220 Central Park South in 2019 for $93 million, and purchased an additional one bedroom unit on a lower floor for $2 million.

Och lived in Florida for tax purposes at the time he purchased the penthouse, according to the Journal, and intended to use the apartment as a pied-à-terre. He still owns another penthouse at nearby 15 Central Park West, which was listed for $57.5 million in 2019 before being taken off the market six months ago.

The transaction is just the latest eye-popping deal at 220 Central Park South, located along ‘Billionaire’s Row,’  that illustrates the strength of Manhattan’s luxury market. In 2021, Ali Baba founder and Brooklyn Nets owner Joseph Tsai made headlines for paying $157 million for two units in the building.

In 2019, the building broke a record for the most expensive home sale in America when hedge fund titan Ken Griffin paid $238 million for an apartment there.

In the final weeks of 2021, meanwhile, a mammoth ranch sale took the crown as biggest sale of the year, at $200 million. In the privately marketed deal, media mogul Rupert Murdoch and his wife Jerry Murdoch purchased a 340,000-acre ranch in southwest Montana from the Matador Cattle Co., a subsidiary of Koch Industries.

The Manhattan market saw its biggest third quarter in decades in 2021, with luxury sales surging 226 percent year over year — increasing nearly 33 percent from the last quarter. 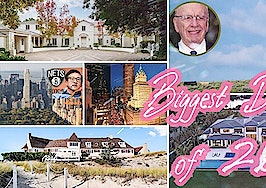 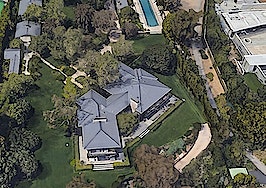 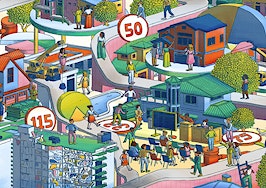