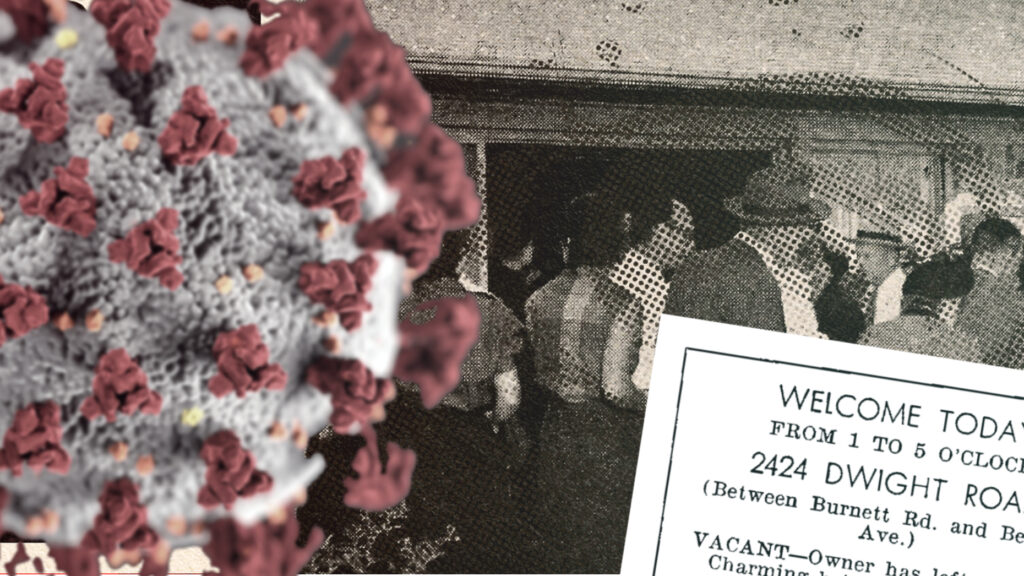 Unsplash, the Centers for Disease Control, the National Association of Realtors and Inman

Jan. 20 marks two years since the first COVID-19 case in the U.S., and open houses — along with the dreams they embodied — have never been the same since, Inman reporter Jim Dalrymple II writes.

The first time I went to an open house in Los Angeles it was almost an accident.

I was walking home from brunch in the city’s central Fairfax district in 2014 when I passed an open house sign. I wasn’t in the market for a new house, nor did I have anywhere close to enough money for anything in the area. But as I watched at least a dozen people file into the Spanish style bungalow, I thought I could probably get away with sneaking in.

Stepping over the threshold felt transgressive. Would someone stop me? Would they check my credit at the door? Would I be thrown out with the rabble I was?

In fact none of those things happened. Instead, a lovely agent in her 50s offered me a bottle of water and invited me to look around. Perhaps sensing that a confused young guy wearing cut off jean shorts and carrying a bag of restaurant leftovers was not a serious contender for a $2 million home, she then left me alone.

It was a revelation. Who knew you could just walk into random houses and look around? (Of course lots of people knew that, but I did not.)

What was even more of a revelation was that the next week, I saw several of the same people at other open houses in my neighborhood. And then it happened again. And again.

As it turned out, open houses were a scene and I had stumbled onto one of the great American pastimes: Viewing other people’s homes on the weekends. And together, other open house attendees and I got an education. Over time we watched the rise and fall of wicker staging decor, the waning of barn doors, and the coating of seemingly every house in bright white paint. We saw 1920s bungalows transformed into 5,000-square-foot McModerns. Occasionally, we pretended to be rich.

“Oh I don’t think $2 million is too much for this house,” I remember commenting to another attendee. “I mean, look at that Batchelder tile.”

“Oh, I’m really only looking for a place to winter,” I said at yet another, thinking fast and tapping into my impression that wealthy people use seasons as verbs.

I finally realized I had flown too close to the sun when I showed up to a $3 million home in L.A.’s celebrity-dense Los Feliz neighborhood and discovered I was the only one there.

But of course all of this came to a stop two years ago thanks to the coronavirus pandemic.

In many places, open houses were temporarily banned entirely as the outbreak spread last winter. In other places, open houses continued in a diminished form. The rules have since loosened and the U.S. is big enough that it’s impossible to generalize about the whole country. But in places like L.A. where open houses had evolved into a scene, it’s safe to say that something has been lost. And that something goes beyond just the chance to see real estate. It means there are fewer chances to dream.

Open houses as we think of them today evolved in the post-War period, when agents started looking for creative ways to get potential buyers to their listings. In those early days, agents were known to give away prizes — one home builder said that he’d give away a Cadillac and ended up with 30,000 attendees — and gradually ads started appearing in newspapers and on the radio.

Over time the open house evolved into something else. You can see it in movies like 2009’s I Love You Man, where Paul Rudd’s real estate agent meets his schlubby future best friend, played by Jason Segel, at an open house. Segal’s character waltzes in purely to take advantage of the free food, and in an attempt to meet a wealthy divorcé.

The open-house-as-a-date popped up again in the Netflix dramedy Love, about a pair of emotionally broken Echo Park hipsters, Mickey and Gus, as they grasp for romance and struggle with humiliating jobs. In the show’s third season, the couple spend a morning thrift store shopping, then casually happen upon an open house in L.A.’s Fairfax neighborhood — much as I did years earlier when I lived in that same area.

“God if we lived here,” Gus sighs as the couple walks into a bathroom lined with vintage tile, “we’d be living the high life.”

Gus then pretends he’s an old money aristocrat who owns the home, and later Mickey speculates that “maybe one day we could afford this place together.” 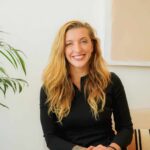 I recently asked Courtney Poulos, founder of L.A.’s Acme Real Estate, about lookie loo open house visitors and she confirmed that the Love characters and I aren’t alone.

“There’s a lot of aspirational looking in Los Angeles,” she said. “And if neighbors come in and are curious and respectful, I’m really happy to have them there.”

This aspirational element is a recurring theme in depictions of open houses, but probably the most poignant example is Greta Gerwig’s 2017 coming of age masterwork Lady Bird. Late in the film, the titular protagonist finds herself crying in her mother’s arms after a romantic misadventure.

“Want to do our favorite Sunday activity?” the mother asks.

What follows is a montage of Lady Bird and her mother Marion visiting open houses at high-end properties in Sacramento, California. The scene plays without much dialog, but the screenplay frames the experiences as pivotal and deeply aspirational.

“Marion and Lady Bird go to all the different open houses,” the screenplay explains. “They love doing this. They could never buy any of them, but it is so neat to see the inside of houses you’ve always known, and to imagine a different life. Where would your bed go?, etc. It’s a great day. Maybe the best in a long time. Maybe ever.”

Lady Bird captures the visceral joy of dreaming, and of the way open houses blur the lines between reality and fantasy.

They also probably would have been of interest to Jean Baudrillard.

A French philosopher who helped pioneer the field of postmodernism, Baudrillard famously described Los Angeles as “hyperreal” and “no longer real.”1These quotes come from Baudrillard’s 1981 treatise “Simulacra and Simulation” His argument was that there comes a point when fantasy and reality get blurry, with Los Angeles in particular being ground zero for this phenomenon. And there are few concepts that better capture the open-houses-as-a-scene better. Open houses, after all, offer a real-world stage to briefly act out a fantasy. They are the ultimate form of postmodern recreation.

Today, though, things are different. While most places in the country have dropped early pandemic rules that ban open houses outright, Poulos said that the people who do show up in her area these days naturally social distance. They wear masked that make their faces hard to read. Food — a common feature before the pandemic and one of the reasons Jason Segal’s character came to the open house in I Love you Man — has all but disappeared.

“Now even at brokers’ opens people are hesitant to pick up anything off a tray touched by other people,” she said.

Homes have continued to sell, and some open houses are well attended, including one of Poulos’ that recently drew 150 people. Her company also operates in Florida, where she said open houses have been less impacted by the pandemic thanks to different regulations and regional psychology.

But the fun and fantasy are giving way to business. 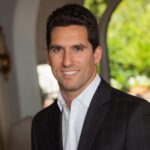 Nourmand said that since COVID-19 arrived, open houses have become shorter. Attendees are more focused on evaluating properties as potential purchases, and some houses simply don’t open up at all — which was a rarity before the pandemic.

“I think the paradigm has shifted so that you don’t have to have an open house now,” he said.

Nourmand was optimistic that open houses would pick up steam as the pandemic wanes, and of course there are parts of the U.S. where the practice continues much as it ever did. Poulos was similarly optimistic, saying she sees an eventual return whenever pandemic rules go away. And especially in warmer cities with moderately dense housing, the allure of the open house will always be strong for the post-brunch crowd.

But that doesn’t necessarily mean the fun times will quite be back any time soon.

“I think it’ll shift back to where most things are open,” Nournamd said. “But I don’t know if it’ll ever go back to the way it was.” 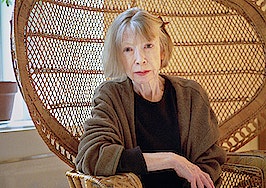