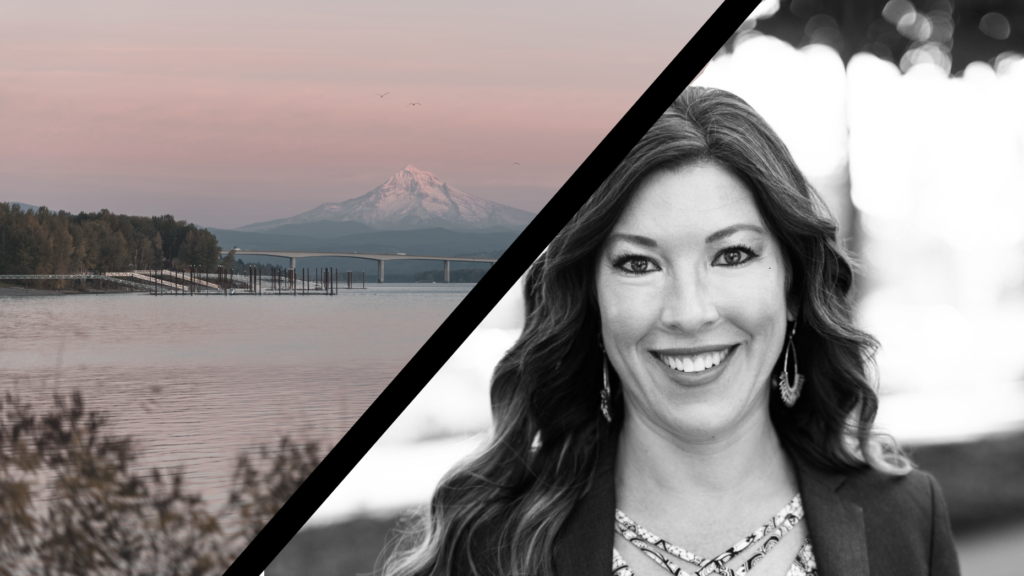 The Washington-based Asivido Team has rekindled its partnership with Keller Williams, according to a company announcement on Wednesday. Amy Asivido and her 18-person team are coming from Knipe Realty ERA Powered, where they earned more than $160 million in sales volume in 2021.

The Washington-based Asivido Team has rekindled its partnership with Keller Williams, according to a company announcement Wednesday. Amy Asivido and her 18-person team are coming from Knipe Realty ERA Powered, where they operated for seven years and earned more than $16o million in sales volume in 2021. 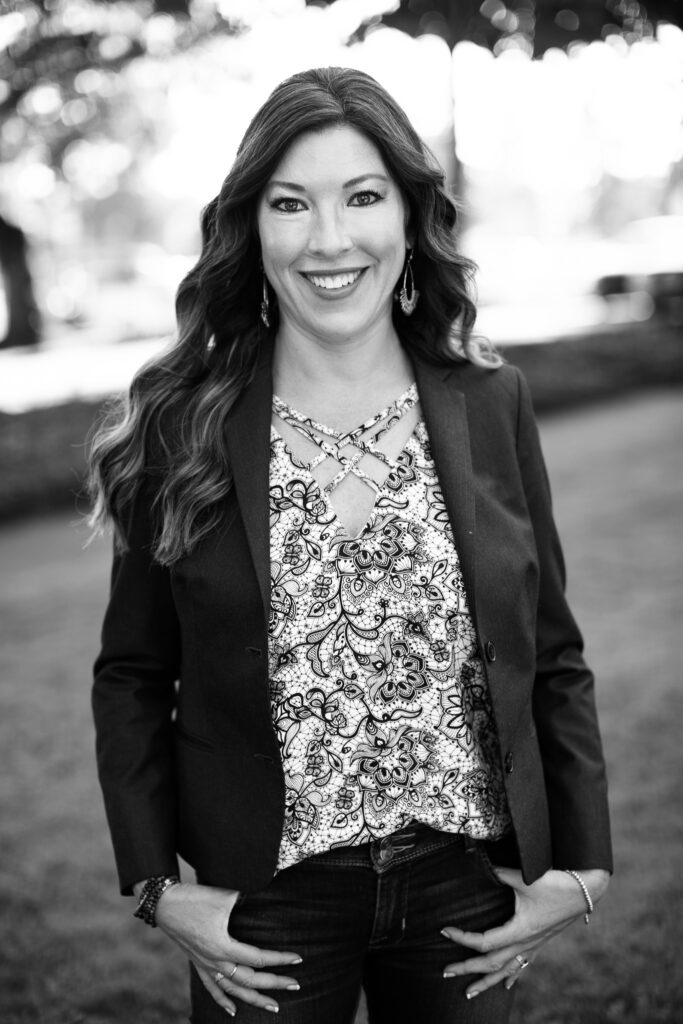 “When I originally joined Keller Williams back in December of 2005, I had no idea how to manage my real estate business well,” Asivido said in a statement.  “So, I pored over the ‘Millionaire Real Estate Agent’ and, with a ton of help from other Keller Williams agents, who freely answered my many questions over the years, I was able to create the foundation for my team.”

Asivido, who has remained in the top 1 percent of Clark County agents since 2008, said the move back to Keller Williams after leaving in 2015 was spurred by the brokerage’s Expansion Network. “The recently announced Keller Williams Expansion Network is the perfect fit for us to be able to grow our business further and into other states,” she said.

The KW Expansion Network is aimed at helping teams like Asivido’s scale more efficiently with operational support and a simplified, standardized compensation plan. Instead of needing to negotiate with existing offices to expand to a new locale, Keller Williams team leaders and their agents will “simply affiliate with the network” and continue to operate using the mentorship, technology and other resources of their current team.

The network has been steadily rolling out since 2021, with nationwide availability happening early this year. “We already lead the industry in the development and success of real estate teams,” KW Expansion Network Senior Director of Strategy and Operations Matthew Szalecki told Inman of the new model in July. “Now, we’ve made it operationally and financially simple to grow a team without borders.”

Asivido said she’s grateful for Keller Williams’ influence over the years and excited to take advantage of new tools and systems to grow her team.

“I have to pinch myself sometimes because I am so grateful for the team that I have and in thinking back, Keller Williams gave me the tools to create a culture that provides positivity for the agents I have on the team,” she said. “We’re excited to be back home.” 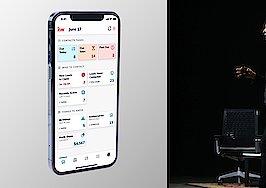 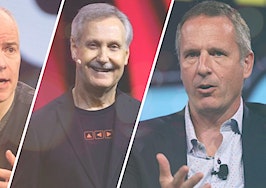 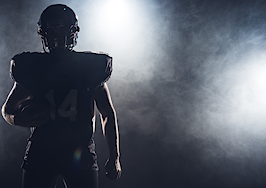 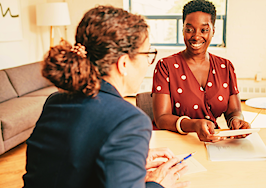 Meet your mentor: A step-by-step for finding a real estate role model
Back to top
Only 3 days left to register for Inman Connect Las Vegas before prices go up! Don't miss the premier event for real estate pros.Register Now ×
Limited Time Offer: Get 1 year of Inman Select for $199SUBSCRIBE×
Inmanpot
Log in
If you created your account with Google or Facebook
Don't have an account?
Create an Account
Forgot your password?
No Problem