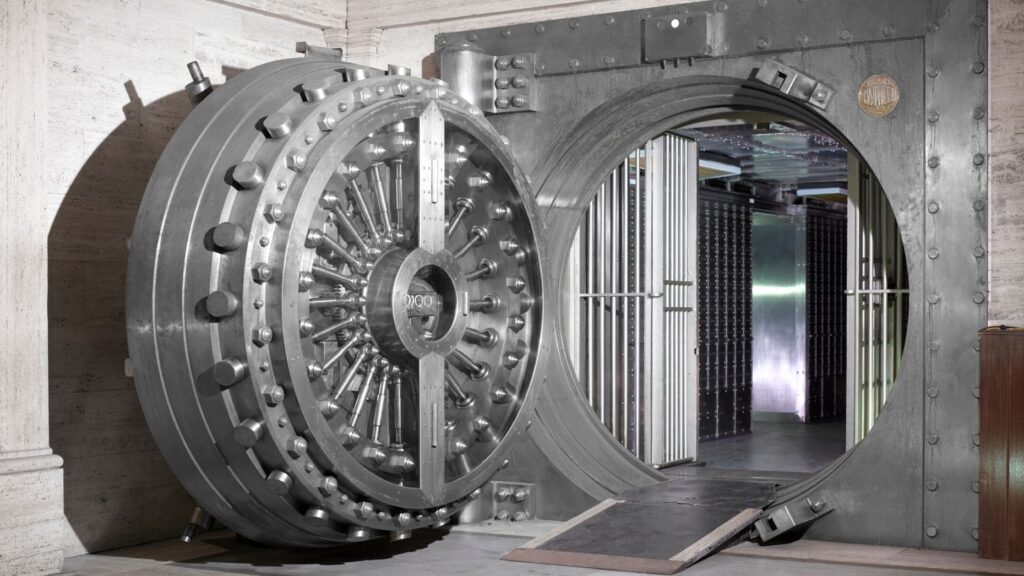 With rates on 30-year fixed-rate loans rising for the fifth consecutive week, it’s no surprise that refi demand was down for the fourth straight week.

Homebuyer demand for mortgages dipped slightly as rates continued to climb last week, but rising rates drove an even bigger drop in requests to refinance, according to the Mortgage Bankers Association’s Weekly Mortgage Applications Survey.

The survey showed that after making an adjustment for seasonal factors, demand for purchase loans was down 2 percent from the week before. On an unadjusted basis, purchase loan applications were up 5 percent week over week, but down 11 percent from a year ago.

Refinancing applications were down 13 percent week over week, and 53 percent from a year ago. Requests to refinance accounted for 55.8 percent of all mortgage applications, down from 60.3 percent the week before.

With rates on 30-year fixed-rate loans rising for the fifth consecutive week to the highest level since March 2020, it’s no surprise that refi demand was down for the fourth straight week, said MBA forecaster Joel Kan.

“After almost two years of lower rates, there are not many borrowers left who have an incentive to refinance,” Kan said. “Of those who are still in the market for a refinance, these higher rates are proving much less attractive to them.”

Kan said the decline in purchase loan applications was largely driven by a 5 percent drop in applications for FHA, VA and USDA loans. Requests for conventional purchase loans not backed by the government were down less than 1 percent, he said.

For the week ending Jan. 21, the MBA reported average rates for the following types of loans:

Mortgage rates have been headed up as the Federal Reserve prepares to end its mortgage purchases and start raising short-term interest rates as early as March. Some policymakers are also eager to start shrinking the Fed’s balance sheet to combat inflation.

According to Mark Fleming, chief economist for First American Financial Corporation, rising mortgage rates could “supercharge” the spring buying season, by helping motivate would-be homebuyers who fear missing out on low rates. But much depends on whether more homes come onto the market, because homebuyers may also decide to wait if inventory remains scarce and they think their options are too limited.