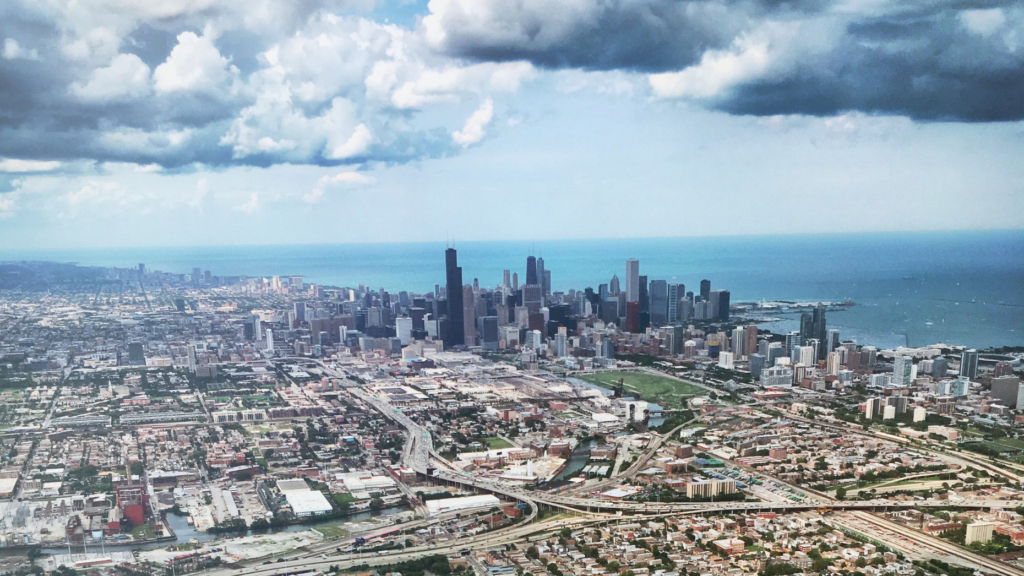 The profits that sellers made in the Chicago metro area last year were 59 percent higher than the previous year, one of the highest annual increases recorded in any major U.S. city.

The typical seller last year made $94,000 more than they paid for the home, a profit margin unseen since at least 2008.

Homeowners raked in large profits on real estate in 2021, with sale prices reaching record highs and the market skewing hard toward sellers.

But just how large was the windfall?

The typical home sale last year netted the seller $94,000 over what they paid for the property, according to Attom Data Solutions’ year-end home sales report. Viewed purely as an investment, that’s a 45 percent profit margin.

“No doubt, there are warning signs that the surge could slow down this year,” Attom Chief Product Officer Todd Teta said in the report. “But 2021 will go down as one of the greatest years for sellers and one of the toughest for buyers.”

These records only go back to 2008, but no other year during that period has come close to matching the seller profits recorded in 2021.

Attom arrived at this by taking the median home sale price in 2021 — which was $301,000 — and comparing it to the median price for which that same group of homes last sold.

The gains were felt broadly across the country, Attom found. Roughly 9 in 10 housing markets saw profits on the typical home sale grow year over year.

But sales in some regions were more profitable than others. Homes sold in Boise, Idaho, last year went for more than double their original purchase price, a 122 percent return that led the nation.

Some markets also saw hypercharged year-over-year growth in profits. In Raleigh, North Carolina, the typical profit was more than 80 percent greater than it was in 2020. Oklahoma City, Chicago, Virginia Beach and Washington, D.C., all saw year-over-year increases of roughly 60 percent.

But in other large metros, profits — while still positive — were in decline. Kansas City saw the most dramatic drop, with returns on home sales coming in 33 percent lower than the previous year.

Even as sellers benefited greatly from market conditions, the report highlights several soft points that may be worth watching going forward. Wages have been unable to keep pace with home price growth in recent months, suggesting housing may be becoming less affordable. Inflation and mortgage rates are on the rise. And foreclosures have ticked upward as well after the federal bans expired.

“But the current imbalance in demand and supply suggests that there is room for at least some additional price gains,” the report states.