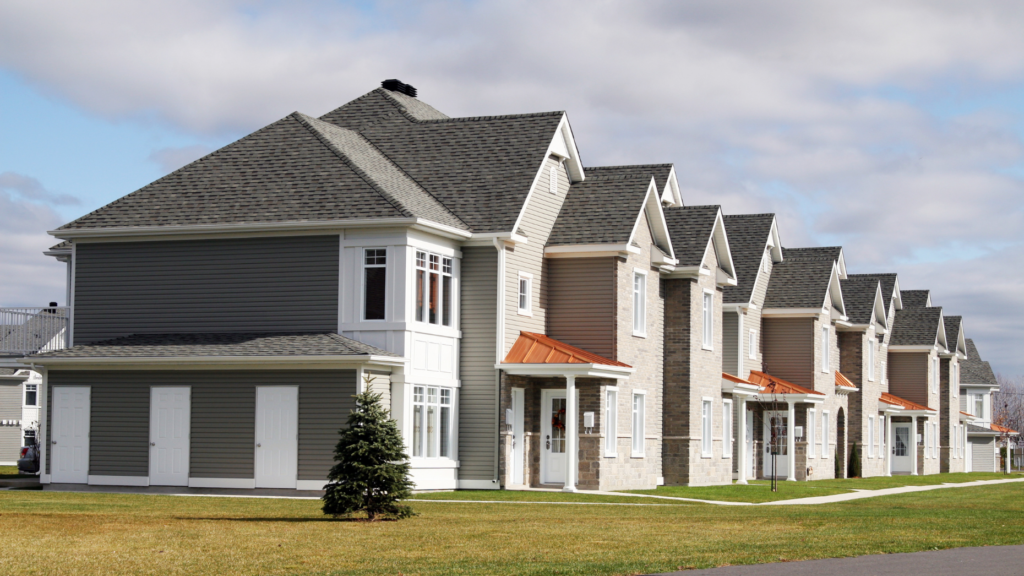 Sales of new houses in December 2021 were at an annual adjusted rate of 811,000, according to data from the U.S. Census Bureau.

New home sales continued to surge higher in December as homebuyers look to purchase homes ahead of rising interest rates.

Sales of new houses in December 2021 were at an annual adjusted rate of 811,000, according to data from the U.S. Census Bureau and the Department of Housing and Urban Development, an 11.9 percent increase from November 2021, but a year-over-year decrease of 14 percent from the same period in 2020.

The number represents the number of new homes that would be sold over a yearlong period if the same rate of sale seen in December were stretched out over 12 months. Economists attributed December’s gains to buyers itching to close ahead of anticipated higher interest rates and an ongoing dearth of existing homes on the market.

“The double-digit sales gain in December was likely due to motivated buyers who were seeking to sign sales contracts before interest rates move higher at the start of 2022,” said National Association of Home Builders Chief Economist Robert Dietz. “Higher interest rates this year will price out some buyers from the market, but the existing home inventory shortfall remains.”

Regionally, the Midwest saw the highest increase in sales at 56 percent, while the only region that charted a decrease was the Northeast where they plunged 15.6 percent. Sales increased by 14.9 percent in the South and 0.4 percent in the West.

The bump in sales confirms some economists’ prognosis about demand for newly constructed homes ramping up in the face of dwindling existing homes.