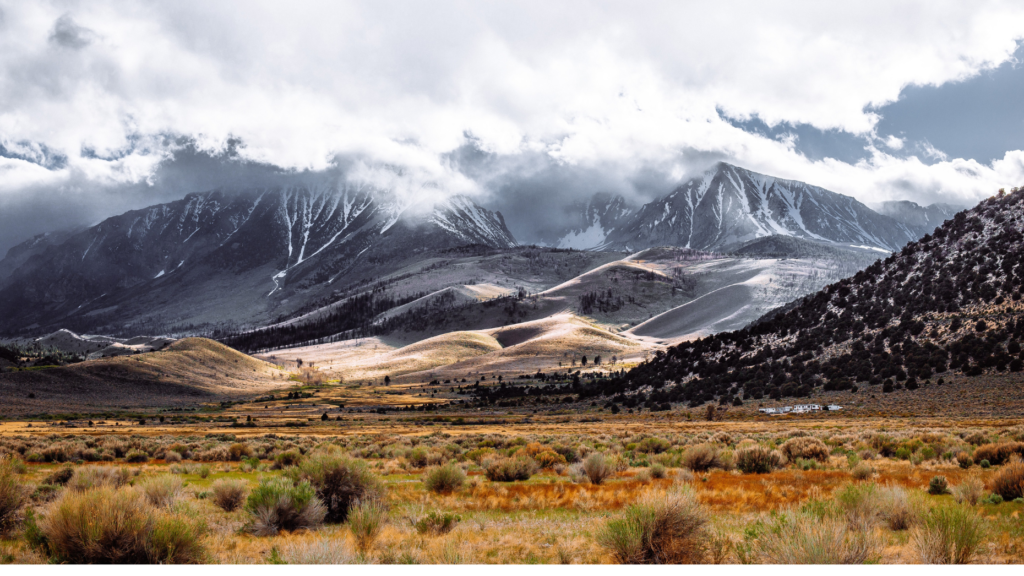 Photo by Denys Nevozhai on Unsplash

Of the 50 counties tracked in a new study released Thursday by Pacaso, 43 showed double-digit price growth in second-home prices during the fourth quarter of 2021.

Are you receiving Inman’s Agent Edge? Make sure you’re subscribed here for the latest on real estate technology from Inman’s expert Craig Rowe.

Investment in vacation property jumped significantly during the last quarter of 2021 following subsequent declines in the middle quarters, according to a new study Thursday from second home ownership platform Pacaso.

Second-home mortgage rate locks increased 5 percent in the fourth quarter of 2021, according to a Second Home Market Report released Thursday by Pacaso, which facilitates co-ownership of luxury homes in sought-after lifestyle destinations. Of the 50 counties tracked in Pacaso’s study, 43 showed double-digit price growth in second-home prices in Q4.

In the first quarter of 2021, the percentage of second home mortgage rate locks hit its highest recorded level, with the share of second home transactions reaching 5.7 percent, according to the report. In the second and third quarters, second home rate locks lowered to 4.6 percent and 4.5, respectively.

“In April of last year people stopped to take a beat, to see how things would shake out in what everyone hoped would be a post-pandemic reality,” said Pacaso CEO Austin Allison in a statement. “For some, that also meant going back to the office, and perhaps not coincidentally, second home sales started to slow. But these last few months, many employers finally decided to make remote work more permanent. This seems to have spurred renewed interest in second home ownership.”

Florida was particularly active, with the central county of Sumter, between Orlando and Tampa, leading the nation in year-over-year home rate locks with 65 percent.

Pacaso has a number of homes in Florida, most recently marketing a property in Lower Matecumbe Key, about 100 miles south of Miami. A search for second home listings in Miami returned four properties as “prospective” Pacaso homes, meaning it’s currently for sale traditionally, but open to a managed share scenario should enough buyers show interest.

Across the country in the central Sierra Nevada of California’s eastern border, Mono County experienced a tremendous jump in median purchase price, increasing close to 84 percent from last year at $790,000, according to Pacaso. The recreation hotbed of Mono County is home to well known Los Angeles ski destination, Mammoth Lakes, as well as the eastern peaks of Yosemite National Park.

New Jersey’s Atlantic County was not as fortunate. The home of one-time gambling destination Atlantic City was down 14 percent, the biggest annual decline in second home median sale prices.

The Pacaso report uses data on property use and mortgage rate locks to determine second home purchasing activity in counties where the percentage of seasonal homes and median home values are both at or above the top 20th percentile.

Consumers applying for mortgages must specify the purpose of the home as either a primary residence, investment (rental) or second home before a rate can be locked.

Pacaso’s methodology also excludes counties below the bottom 10th percentile of fewest households, as well as those regions with 20 or fewer second home transactions.

“Most markets with the largest year-over-year increases in second home mortgage rate locks were located in the Southeast portion of the U.S.,” the report stated.