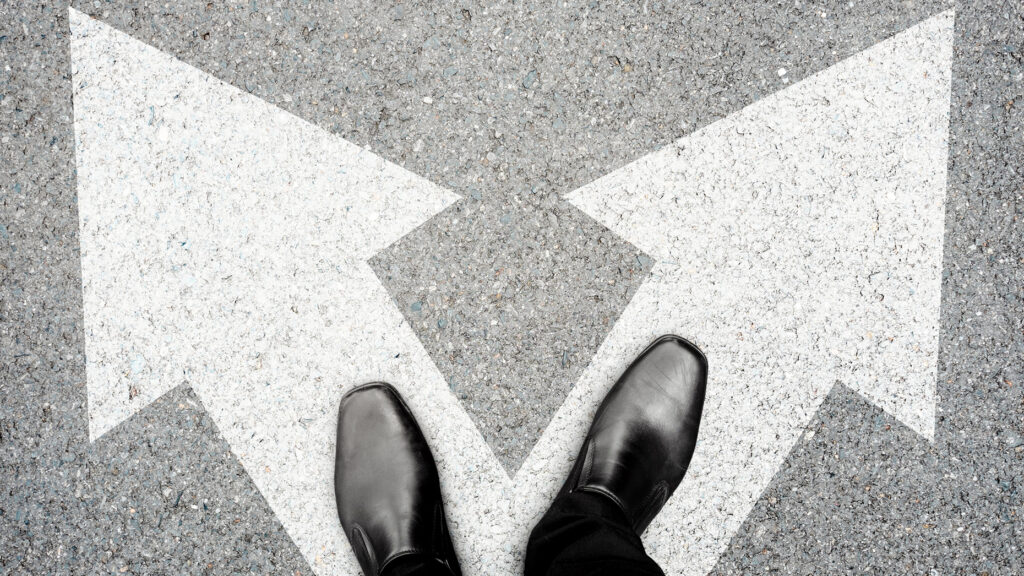 by Jeff Glover
for Glover University

In my nearly 20 years of real estate brokerage and team leadership, I have been involved in hundreds of conversations with agents who are constantly chasing companies that will give them a higher “split.” Anytime an agent asks what my thoughts are on the topic of splits, I chuckle inside and think, “Wow, do you have a lot to learn.” And I’ll be talking about this in May at our LeadUp event in Palm Beach, Florida.

You see, the agent should not ask the broker or leader of a company, “What is my split,” but instead they should ask,”What will my net be?” Because “net” is much more important than “split.”

Here are 5 reasons why net is more important than split for agents:

1. Their taxable income at year’s end 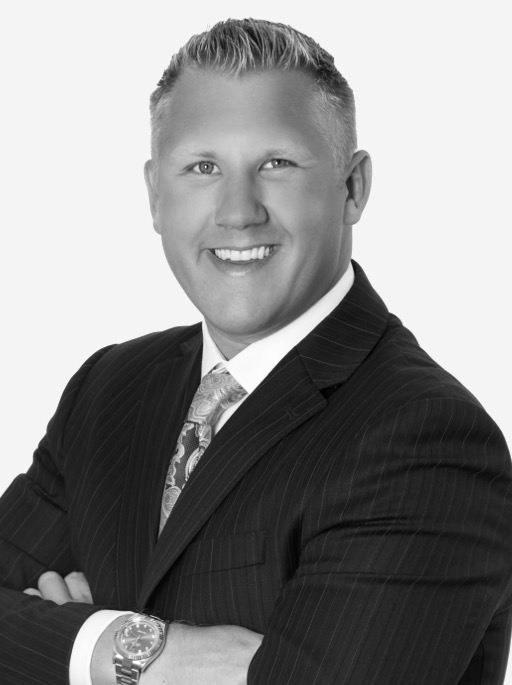 I’m not talking about what their 1099 says, but their income minus their expenses. This is an important distinction. If agents are paying a split to a company, they are probably getting something in return, either in terms of marketing, office space, training, or some mix of perks. If a company offers a higher split to the agent, as a general rule the company doesn’t offer the agent anything in return, thus increasing the agent’s actual business expenses.

Several years ago, I had an agent ask what his split would be if he joined my team, given his years of experience. I asked him what his current split was and he told me, “I pay my broker $15,000 and after that, I get 100%.” I asked him what his GCI was the previous year and he told me it was $240,000. So I asked him what his taxable income was after paying all of his expenses? He responded with a little less enthusiasm this time, that it was about $120,000. So he actually had a 50/50 split. Finally he asked, “Okay, what would my net be here?” He was beginning to think like a true business person.

2. Their ability to learn and grow

I have yet to find a high split, low cap commission model that also offers a training and coaching program designed to increase the agent’s net. Want to know why? Because it doesn’t matter how much the agent sells, the broker will never make more. So what’s the incentive for them to make sure their agents succeed? There isn’t one.

Agents should be with a company that has a vested interest in every transaction they do — it’s called the lattice effect. That means that agents go further, faster when they have something to wrap their “stems” around. In this case, the fencing is the brokerage or team that is continually offering training and coaching (because they have a constant vested interest) and the plant is the agent. The more training and coaching, the higher the fence, which means the taller the plant. The taller the plant, the more net for the agent.

3. Their support and resources

Whether they’ve completed 100 or 1,000 transactions, agents will always have a situation where they need answers or help. Companies that offer a higher split generally have a very lean budget and therefore one of the first positions to go, or to not get filled at all, is in support. Salaries are the largest cost of a successful real estate company and if there’s no money to pay talented staff, unfortunately they are on their own.

Everything we do in this business, including the company we affiliate with, impacts our conversion. From contacts to appointments set to contracts signed.

The companies that generate more revenue from agent commissions (or franchise fees) take a large portion of that income and put it right back into advertising, branding, community events or things that lead to positive PR, thus putting more net money into their agents pockets from their higher conversion rates.

Companies that promote the high split/low cap model just simply do not have the resources to provide world class systems, technology, marketing and people to help agents be more efficient and effective. Many teams or companies that use the high net model put agents in a position to actually work smarter and not harder because everything has been put into place to make their life easier and ultimately give them back more time.

Hopefully now, you’ll have an easier time explaining to prospective agents the reasons for your team’s split and that the true value is in your agents’ net. Even after considering all five points above, sometimes a higher split does lead to netting more money, and in the end it might just make the most sense for the agent to move on, but you’d be doing the agent in question a great disservice by not opening their eyes to all the factors at play as it relates to their real estate career.

To learn more about how to create an effective value proposition that attracts and retains more agents in 2022 than your competitors, join us this May at the leadership-only event, LeadUp, in Palm Beach. View the entire agenda and minimum requirements to attend.