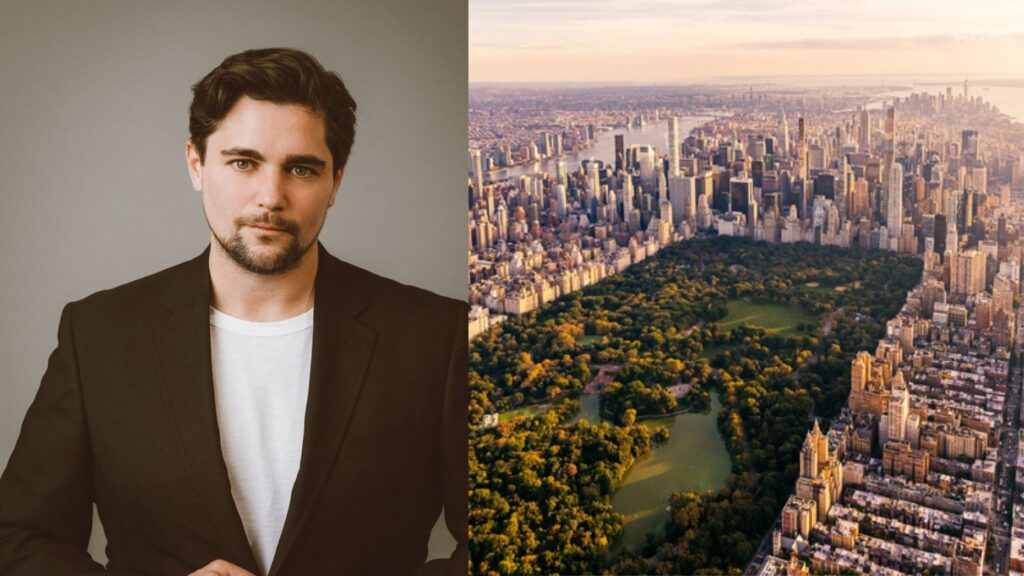 Carl Gambino, who has advised 2 of the 3 Jonas Brothers as well as Alex Rodriguez and Jennifer Lopez, is signing on with Compass in New York and leaving the Modlin Group, it was announced this week.

One of the top producing agents in California is bringing his New York team to Compass.

Carl Gambino, founder of the Gambino Group at Compass, announced this week that his New York office would leave its affiliation with Modlin Group and sign on with Compass, marking the fifth major market Gambino is now operating under with Compass. The team will continue to focus on Brooklyn, Manhattan, and the Hamptons under the Compass banner.

“Our clients are purchasing homes across multiple markets, and this expansion paves the way for us to offer them a seamless experience in New York City, Los Angeles, Miami and the Hamptons,” Gambino said in a statement.

Gambino is a native New Yorker who started his career there before decamping for the West coast.

“As a native New Yorker, my career began in this city,” he said. “I made my first sale 13 years ago in Brooklyn and have continued to sell luxury apartments and townhouses throughout Manhattan and Brooklyn which has given me a front-row view of its evolution. The added layer of Compass’ support makes it possible for us to be at the forefront of the market and continue offering the level of service and expertise our clients have come to know, love and expect.”

Gambino is known for his dealings with celebrity clients, having represented two of the three Jonas Brothers in purchasing property in Encino along with Alex Rodriguez and Jennifer Lopez, and for representing architecturally significant properties. The Gambino Team was ranked 56 by sales volume in California in 2021 according to Real Trends, bringing in $123,542,080.

The Gambino Team under Compass will continue to work in a New York luxury market that is breaking records after a brief pandemic slowdown in pricing.

“It can be challenging to predict the future of the market but I am currently seeing a strong return of luxury buyers searching for premier properties in NYC,” Gambino said. “Due to the lack of supply the prices have continued to rise. The one thing I’m certain of, is that New York never rests. We’ve built an incredible team to confidently navigate any market conditions and to best serve our clients. We look forward to expanding our resale business along with a new development division. The sky is truly the limit in New York.” 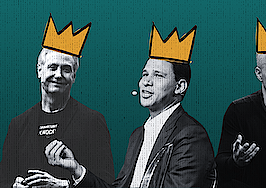 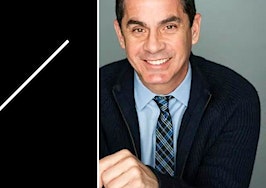 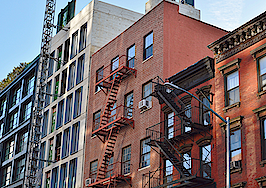 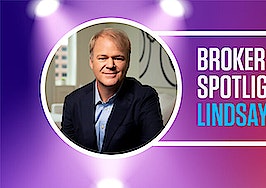