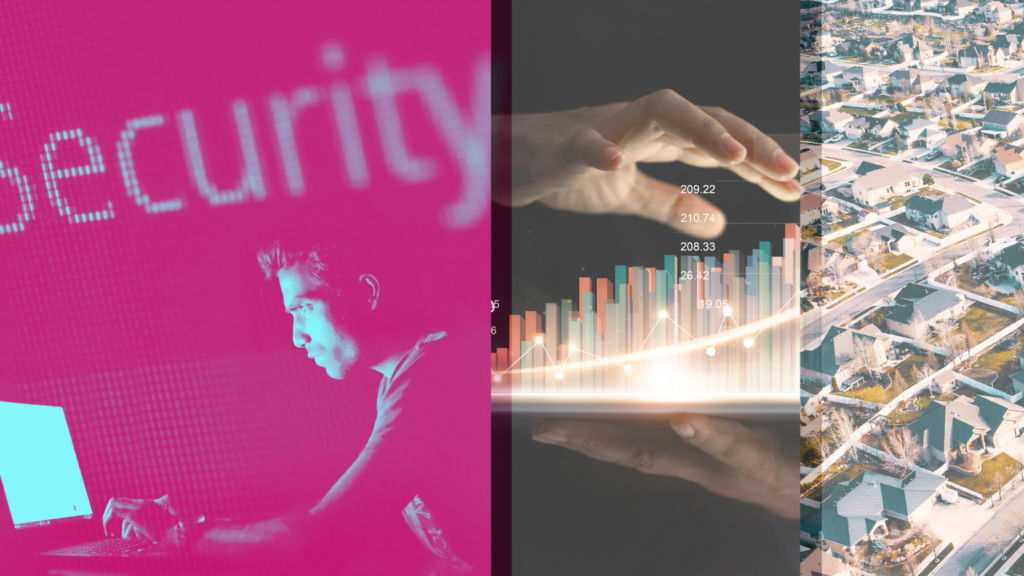 Payload’s functionality focuses on quickly and safely sending earnest money, broker invoices and any other form of transaction within the context of conducting real estate business.

A digital payment software company for the real estate industry closed on a round of financial backing in the amount of $1.5 million.

News of the funding was first reported by the Cincinnati Business Journal.

Payload co-founder and CEO Ryan Rybolt told the paper the funds came from a collective of private and strategic investors, and that the money will be used to expand its product’s capabilities and add staff in engineering and sales, as well as push into new business sectors.

“We’re already in discussions with a few high-potential industries,” Rybolt told the paper.

Outside financial interest in what Payload offers should come as little surprise to those gauging the pace of the proptech market. Not hurting any is the company’s 177 percent jump in revenue from Q1 of 2021, according to the paper.

Payload is hoping to handle $1 billion in real estate transactions by the end of 2022.

Payload Keybox’s (Payload) functionality focuses on quickly and safely sending earnest money, broker invoices and any other form of transaction within the context of conducting real estate business. Its features flatten the bureaucracy around finalizing home sale commissions and getting brokers reimbursed for marketing and other general expenses, which are largely the result of manual processing and wiring, antiquated and often insecure methods given the capabilities of today’s digital economy.

Payload can transact on Apple and Google pay platforms as well.

“Payload was conceived with a vision to create a simple, frictionless alternative to ‘old school’ payment methods,” said Rybolt. “As Payload Keybox continues to emerge as the leading platform in residential real estate payments, we’re strategically and methodically framing our growth trajectory,” he said.

It also announced a partnership with popular transaction technology company Skyslope in early 2022, enabling funds transfers to be executed directly from the interface upon a deal’s close.

It also works with Dotloop, Reeazily and DocuSign Rooms, and integrates with MRED to absorb MLS data directly into transaction records.

Despite the industry’s collective cognizance of wire fraud, it remains a serious and constant threat to homebuyers, which is driving the growth of alternative ways to pay earnest money and send large sums of transaction cash.

The American Land Title Association reported that in 2021, one in three real estate transactions was targeted by wire fraud criminals.

Real estate agent Rich Hopen of Compass in Short Hills, New Jersey, was a victim of wire fraud, and wrote about the risks for Inman. He helped create stopwirefraud.org.

“As a real estate agent, it’s no longer enough for you to include a wire fraud warning on emails or have customers sign wire fraud disclosures,” he wrote. 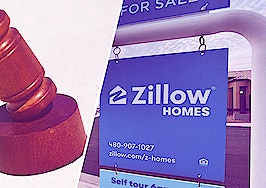 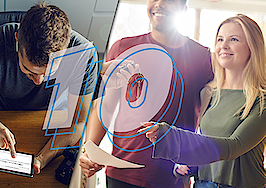 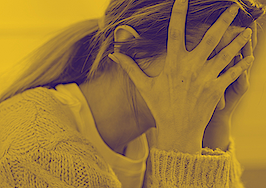 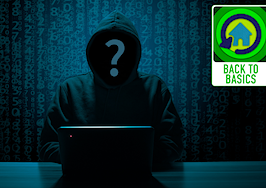