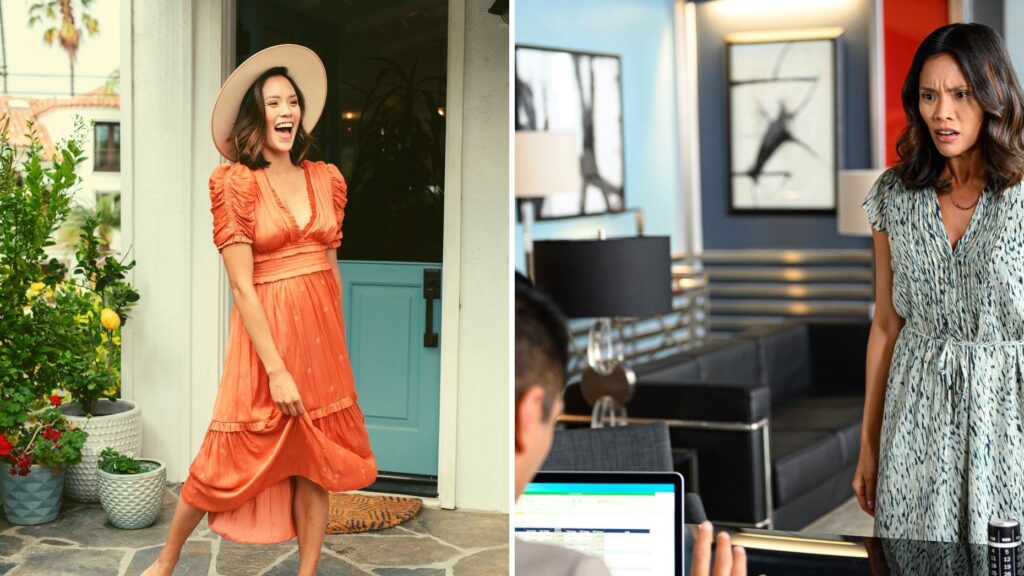 Jessalyn Wanlim and Wanlim again on the set of Workin’ Moms, Season 5, as Jenny Matthews |

Actor and Realtor Jessalyn Wanlim, who stars as Jenny Matthews on the CBC Television dramedy Workin’ Moms — now on Netflix, has affiliated with luxury brokerage Engel & Völkers in Nashville, the company informed Inman.

Wanlim started training professionally as a ballerina at the age of 12 in her home country of Canada at the National Ballet School in Toronto, according to a 2021 interview with Canadian outlet Ricepaper Magazine. Eventually, she was accepted into Julliard in New York City and enrolled in the dance department there when she was 17.

After suffering a number of injuries during that period of study, Wanlim decided to try acting instead, while simultaneously earning a degree in marketing at Baruch College. She ultimately decided to pursue real estate in-between acting gigs and in 2016, she started her real estate career at Keller Williams Studio City in California.

Now she’s affiliating with Engel & Völkers because of the brand’s widespread appeal across different cultures.

“Engel & Völkers’ global appeal is what truly differentiates the company from other brands, as it brings all the communities that I’ve been a part of together under one universal roof,” Wanlim said in a statement emailed to Inman. “Having networks in every corner of the world allows me to connect with other advisors with the comfort of knowing their level of service aligns with my standards and that we share the same vision for our clients.”

Having grown up in Calgary and then Toronto, Canada, Wanlim has also lived in New York and Los Angeles, and now resides in Nashville with her husband, son and two dogs.

After spending a few years with Keller Williams, she transitioned to work with Compass in California for about three years before affiliating with Engel & Völkers.

In addition to Workin’ Moms, Wanlim has appeared in Gossip Girl, The Closer, Scoundrels and Orphan Black.

“Engel & Völkers may be a globally- known brand, but the attention to detail and bespoke approach to providing true red-carpet service is what I absolutely admire about the company,” Wanlim continued. “I’m so excited to have this huge community to lend its support to everyone I work with.” 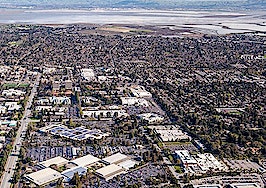 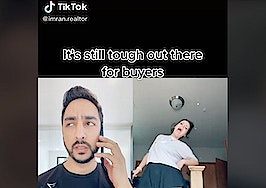 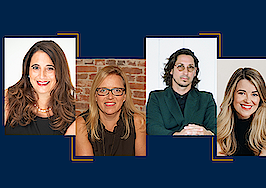 Sponsored Content
Leading in Luxury Roundtable: How can brokerages create an anti-burnout culture 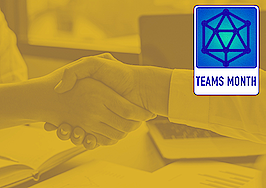 5 signs your current brokerage is no longer for you