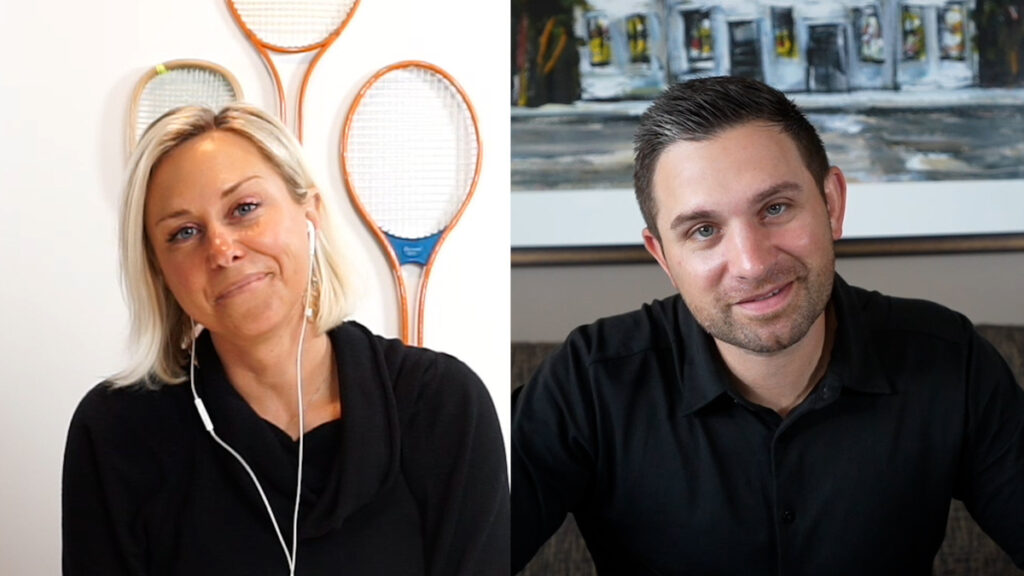 This week, Byron Lazine and Nicole White discussed how the Fed’s decision will impact the housing market, CoStar’s plans for Homes.com and the TikTok-famous Marketeer of the Week.

This week, Byron Lazine and Nicole White talk about how the Federal Reserve’s decisions this week will impact the future of the housing market. After buying over $100 billion in mortgage-backed securities each month for several months in order to keep interest rates low, the Fed abruptly stopped as a response to rising inflation. This pushed interest rates upward to their current levels.

Now, if the Fed aggressively pulls back even more, as expected, you’ll likely see mortgage interest rates skyrocket up to 5.5 percent, said Lazine. For the first time, he is starting to see more new listings than pending sales. You could start to see more people put their houses on the market as the economy heads toward a possible recession, he said.

CoStar is following a successful Q1 2022 by making a “massive investment” into residential real estate platform development. They are spending more than $220 million on a relaunch of Homes.com in June 2022. This gives Realtors an option for spending money on lead gen, other than Zillow, said Lazine. White said there may be enough agents who hate Zillow to help create space for the new platform.

Marketeer of the Week was Kiana Tanay of the TikTok account @caughtyoureyerealty who generated millions of views, likes and comments with a four to five-second video showing three luxury homes and asking simply, “If you had to choose?” 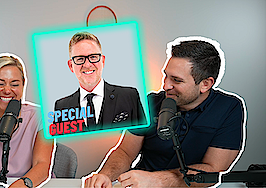 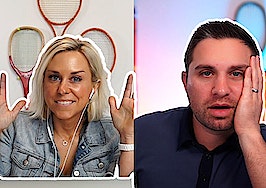 What economic shocks are in store for the housing market? The Real Word 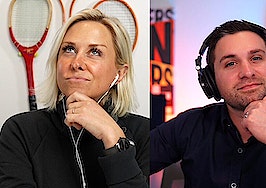 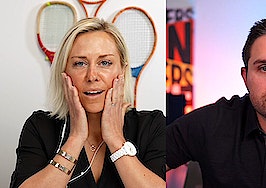