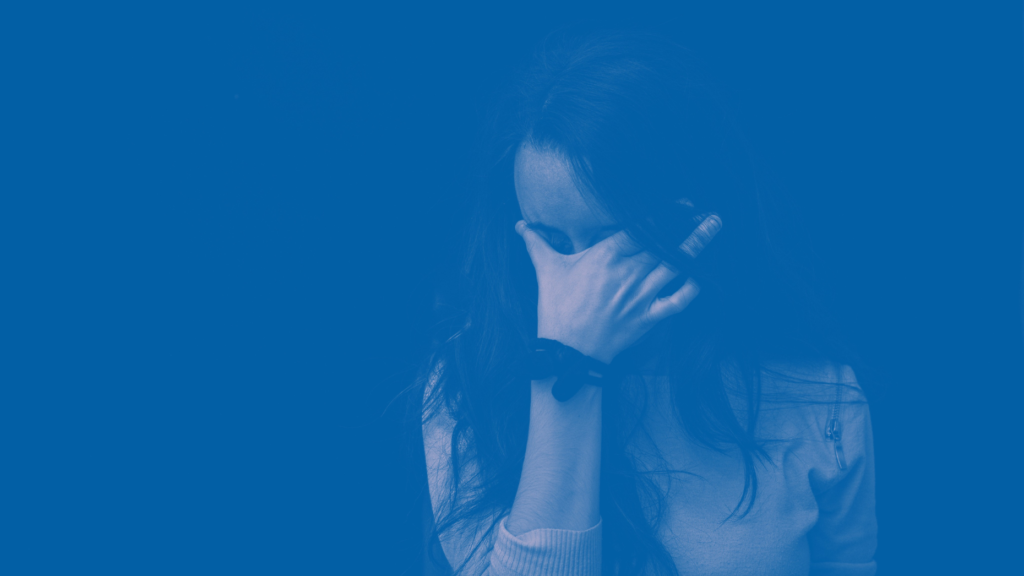 Buying a home is considered one of the most significant milestones of adult life, yet many homeowners are troubled by buyer’s remorse. Here’s how to better prepare buyers for the costs of homeownership.

Buying a house is expensive, especially in 2022’s white-hot market. It will sting to put that down payment on the table, but at least that’s a concern most buyers know to expect ahead of time.

What many homebuyers — especially millennials — don’t see coming are the ongoing costs associated with owning that home. A new study by Clever Real Estate reveals that many homebuyers are unpleasantly surprised to find out that a mortgage is really just a portion of the total cost of ownership.

In what ways are homeowners caught off guard by these costs? Read on for some key findings from the study.

An epidemic of buyer’s remorse

Buying a home is considered one of the most significant milestones of adult life. So why are so many homeowners troubled by buyer’s remorse?

Frequent buyer’s remorse is even more common among homeowners who bought their house during the pandemic (2020 or later). Among pandemic buyers, a staggering 39 percent often feel buyer’s remorse.

To be fair, buyer’s remorse has risen over the last few years among all homeowners, even those who bought before 2020.

The previous version of the survey, conducted in 2019, found only 20 percent of homeowners said they sometimes or often feel buyer’s remorse. In 2022, that’s more than doubled to 45 percent.

So why, exactly, do more homeowners regret their decision to buy? Do they wish they’d built their dream home? Is it just the “pandemic blues?” Well, a big clue is that of the 60 percent who feel buyer’s remorse, 39 percent specifically cited how much maintenance their home requires.

One-third of homeowners surveyed reported spending more than $5,000 on maintenance in 2021 — with millennials nearly three times as likely to spend that much compared to baby boomers (42 percent versus 15 percent). That aligns with other findings showing millennials are more willing to buy fixer-uppers, one of several compromises they’re making due to the lack of available houses on the market.

The true cost of owning a home

Over half of homeowners surveyed (52 percent) said the cost of owning a home surprised them, suggesting that most buyers aren’t sufficiently informed about homeownership costs beyond a down payment and monthly mortgage installments.

The study found that the average homeowner shells out over $15,000 a year on top of their mortgage, including:

Those costs are rising fast, too, having increased by more than $2,000 since the 2019 version of the survey.

Renters have it better when it comes to some costs

Clever’s study showed homeowners shell out nearly twice as much for utilities annually as their renting counterparts. The average homeowner pays $4,829 a year in utility fees, which is far more than the $2,866 paid by the average renter.

Because the average home has more square footage than the average apartment, it’s going to cost more to heat, cool and energize. And since the start of the pandemic, all residential electric bills have been rising due to people spending more time at home.

The study notes the average homeowner pays more than $4,000 a year in property taxes and homeowner’s insurance.

Homeowners are more financially squeezed than ever

A big factor in rising rates of buyer’s remorse is that homeowners simply have less money on hand.

Technically, the government considers housing “affordable” if homeowners are spending 30 percent or less of gross household income on it, but the survey found that nearly half of homeowners (45 percent) are spending more.

Worse yet, the percentage of highly financially stressed homeowners has nearly doubled since before the pandemic. In 2019, 16 percent of homeowners were spending 40 percent or more of their income on housing, a share that’s risen to 29 percent in 2022.

While pre-purchase education can help reduce some of the buyer’s remorse connected to unexpected costs, remorse resulting from a lack of financial resources is much harder to address.

Many homeowners would have to borrow money to cover emergency repairs

The majority of surveyed homeowners (57 percent) wouldn’t be able to cover a $5,000 emergency repair without borrowing money. Considering that’s only around a third of the annual cost of owning a home, a lot of homeowners are working with razor-thin margins.

High costs and less cash: a formula for regret?

Three-quarters of homeowners say owning a home is a hassle, and one in eight say the benefits aren’t worth the inconvenience.

But looking at the major causes of buyer’s remorse does point to some potential solutions. While things like rising costs and stagnant wages are big picture concerns, there are still contributions the industry can make to reduce buyer’s remorse.

The fact that the majority of buyers (52 percent) cited “buying a home is a good investment” as the reason they bought shows that messaging about the benefits of homeownership is getting through.

However, the fact that the cumulative cost of insurance, taxes, maintenance, etc., comes as an unpleasant surprise means there needs to be some supplemental education about the costs of homeownership. That means making sure first-time buyers know: Homeownership isn’t all upside, that it comes with serious financial responsibilities, and that it might take a while for that great investment to pay off. 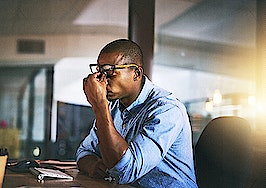 That's it, I'm done! How to break up with a client 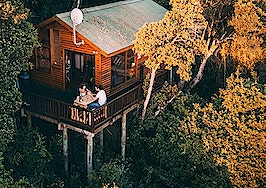 7 types of oddball homes — and how to find them 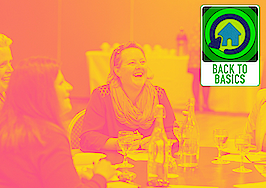 How to make networking work for you