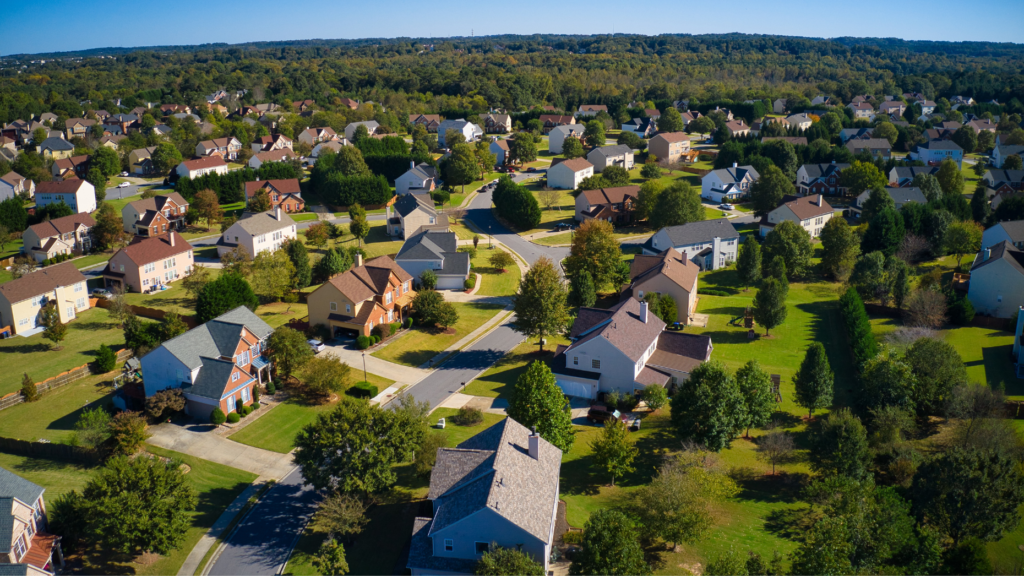 Slowdown in bidding wars is “having a predictable impact on profit margins for investors,” said Rick Sharga, executive vice president of market intelligence from Attom, in the latest report.

It seems the market slowdown could be catching up with real estate investors.

A new report looking at a time when the real estate market was perhaps beginning to shift says the profitability of flipped homes dropped to its lowest level in more than a decade.

That may be because investors were buying homes at a time when prices were spiking faster than ever before. When it came time to resell them, price growth had slowed cutting into gross profits, according to a look at the first three months of 2022, by Attom Data Solutions.

“The good news for fix-and-flip investors is that demand remains strong from prospective homebuyers, as evidenced by this quarter’s report,” said Rick Sharga, executive vice president of market intelligence from Attom.

“The bad news is that rising mortgage interest rates are beginning to slow down home price appreciation rates, and buyers have become more selective and less willing to outbid other buyers for properties they’re interested in.

“This is having a predictable impact on profit margins for investors,” Sharga said.

The report is a snapshot at the profitability of homes that were bought in the middle of 2021 — when home price growth was still sky high — and then resold in the first three months of this year, as rising mortgage rates began to cool the market.

Nearly 1 in every 10 homes sold in the first quarter of the year was a flipped home, the highest level since 2000. That amounts to 114,706 homes and condos bought by investors, rehabbed and resold, according to the report.

That was nearly double the number of flipped home sales from the same time a year before, and the fifth straight quarterly increase and the biggest quarterly and annual percentage-point gain since 2000.

At the same time, raw profits on that activity fell to their lowest point since 2009, which Attom said was “a more striking trend.” 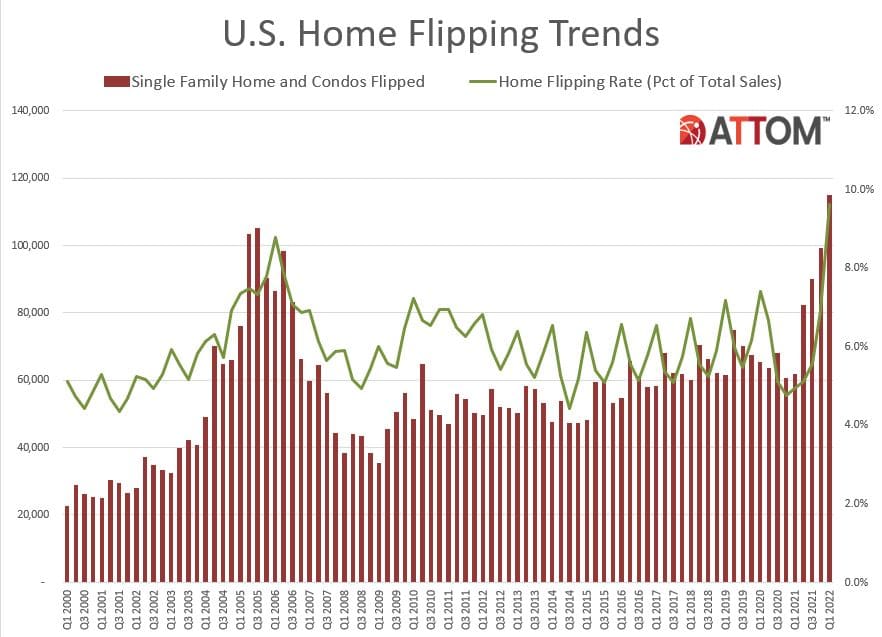 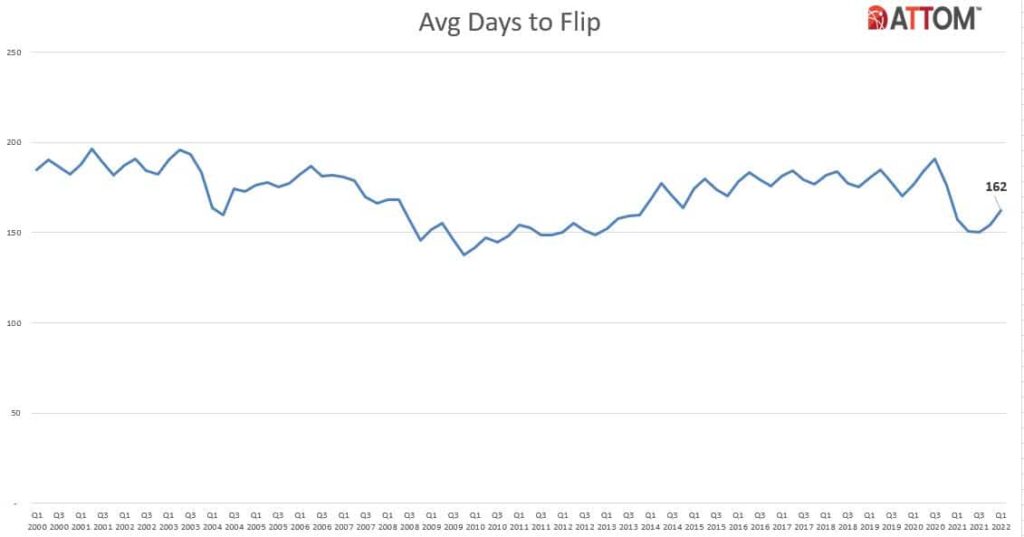 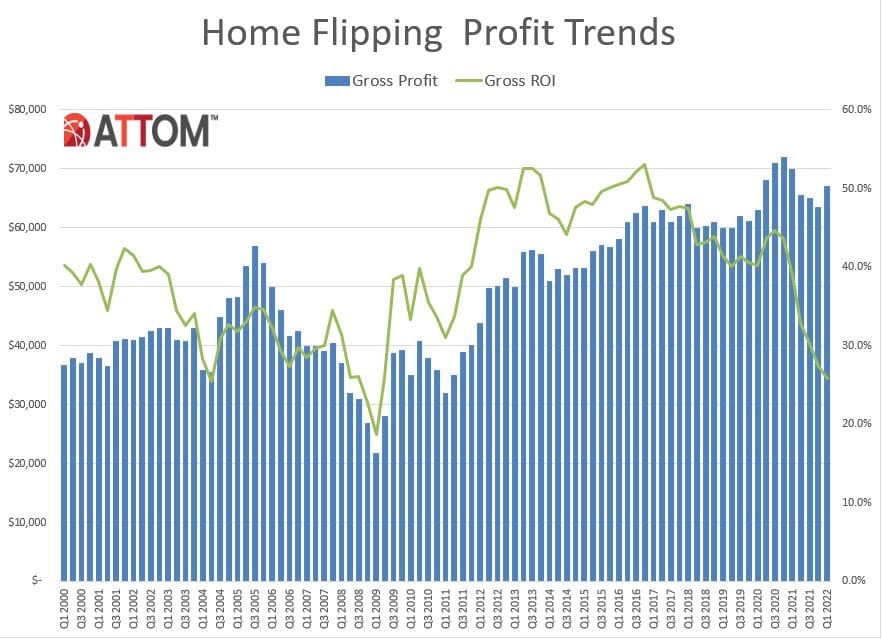 Gross profit — a metric that doesn’t account for expenses paid for rehabilitation — was $67,000 per flip. That figure was actually up from the last three months in 2021, it was down from the $70,000 gross profit from early 2021.

The median price of homes flipped in the first quarter of 2022 increased to another all-time high of $327,000.

The report attributed the drop to resale prices rising more slowly than they were when investors were buyinghttps://www.inman.com/2022/06/14/delinquency-rates-remain-at-rock-bottom-according-to-new-report/ the properties, a trend that could accelerate as high mortgage rates tame price appreciation.

Profit margins dropped in nearly 3 in every 4 markets analyzed.

Investors could also find themselves somewhat insulated from rising mortgage rates, with nearly 2 in every 3 flipped homes purchased in cash.

“As interest rates continue to go up, cash buyers should be in an even greater position of competitive advantage in the fix-and-flip market,” Sharga said. “It will be interesting to see if the percentage cash purchases, and purchases made by larger, better capitalized investors, increases over the next few quarters.” 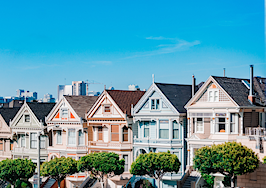 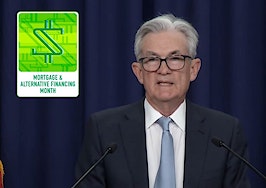