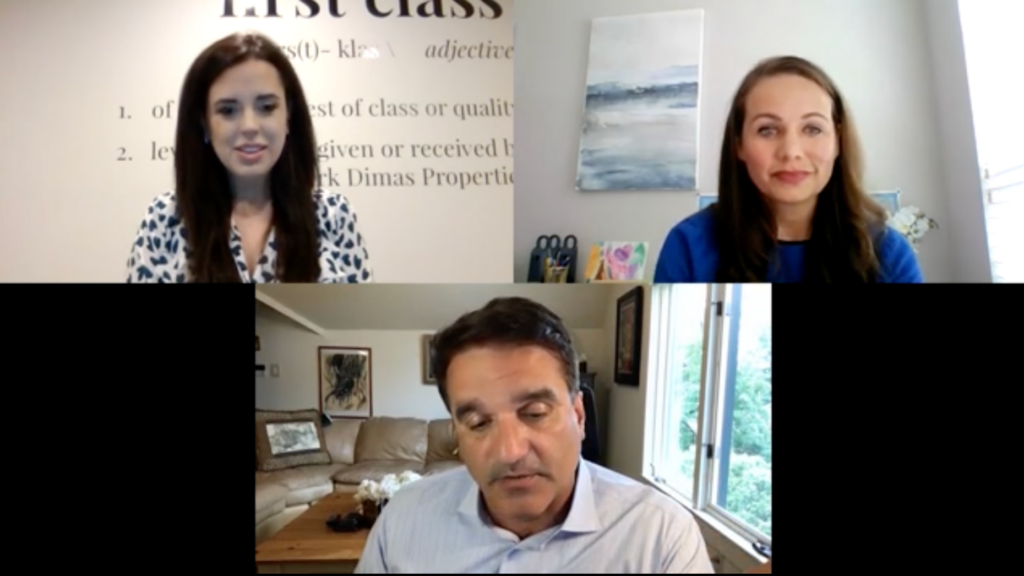 Helping to create community can help build the business pipeline, experts said at Inman Connect Now. But real estate professionals should approach it from a place of genuine generosity.

In a shifting real estate market, the guidance and expertise that Inman imparts are never more valuable. At Inman Connect, our how-to journalism is brought to life to help you build your business, adopt the right tools — and make money. Join us in person in August at Inman Connect Las Vegas for all the information you need to make the right decisions. When the waters get choppy, trust Inman to help you navigate.

Not everything agents do has to be about selling their business: In fact, sometimes it’s best if it doesn’t.

A small group of real estate professionals praised the strategy of small, community-first actions that can have an impact on their business in the long-run.

The advice came out as part of a session at Inman Connect Now, featuring Nicole Lopez, chief operations officer at Mark Dimas Properties in Houston, and Tanin Teston, with the Teston Team in Florida.

The panel, moderated by Joseph Rand, chief creative officer with Howard Hanna, agreed that agent altruism for community building was a good way to turn spheres of influence into long-term community.

“One of the classic ways to try to build your ‘sphere’ is to have client appreciation parties,” Rand said. I’ve always thought that that’s the wrong approach, because then it’s all about you.”

“Instead of that, throw a party about something,” he added. “Throw a networking party. Make it about them, not about yourself. That’s the way you get past the idea that you’re just a mercenary trying to build business. You focus on the needs of other people.”

When the Houston area was hit by a hurricane in 2020, Lopez helped to create the Texas Relief Warriors, a group that worked to provide help for communities hit hardest during storm seasons.

She also helped to create the Texas Festival Vendors, a marketplace for street vendors whose businesses were hit hard during the pandemic. Her efforts assisted in getting vendors in front of more than 170,000 people through online marketplaces.

“We didn’t do it from the stance that, ‘Hey I’m a Realtor and I want to do this for the community,’” Lopez said. “I did it from a stance of I want to be a person who helps build up other people and helps connect other people.”

In Florida, Teston sought to build small but meaningful bridges for people to clear the difficulties of making friends as adults and get to know each other.

She started a small yoga group and made other efforts to create small meetings with people in her community.

“Being that ringleader, being that person who brings people together, they all get to know who I am, what I do,” Teston said. “It’s been just a fantastic opportunity to not only meet people so they can see me and know me and like me, but they also trust me.”

They both emphasized coming at it from a place of truly wanting to help build community, rather than a way to build a business pipeline. In turn, that generosity and leadership could benefit their business organically, they said.

“It can be really impactful and powerful to your business, no matter if you’re setting up that yoga class or we’re out there handing out meals to people,” Lopez said. “At the end of the day, you’re setting yourself up as a pillar in your community and a leader that people can trust and can kind of jive with or have that knowledge that you’re that industry expert or person they can bond with or build those relationships.”

For his part, Rand said he was sick of negative and nonconstructive comments, online, about his town of Nyack, New York. So he created a new page focused on highlighting the positives about the village, such as restaurants and other businesses.

At the end of the day, agents should focus on creating a positive message about their communities and looking for ways to influence them, he said.

“Moderate yourself. We make a living off the land. We literally make money because people think Houston or Windermere or Nyack are good places to live,” he said. “So do not denigrate the place you live because you’re supposed to be promoting it as a great place for people to move to and want to be at.” 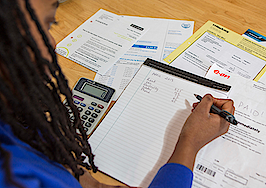