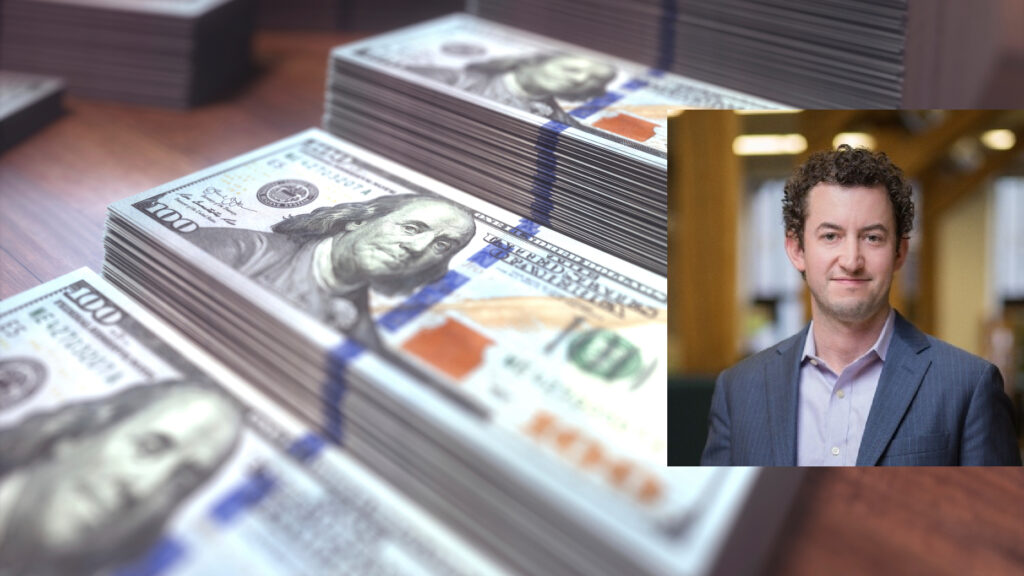 The new Cash Close product is meant to make consumers more nimble and competitive and is the latest turn in HomeLight’s evolution as a transaction streamlining company.

Transaction management and consumer matching startup HomeLight announced a new program Thursday that will both let consumers trade in their homes for other properties, and help them make cash offers.

Both services fall under the umbrella of a new program HomeLight is calling Cash Close. The idea, according to a company statement, is that because cash offers tend to be stronger, the program will increase buyers’ “chances of winning their new home, and at the best price possible.”

“Cash Close aims to forever eliminate contingencies from real estate transactions, which historically have created uncertainty for all parties involved,” the statement adds.

The first piece of Cash Close, called HomeLight Trade-In, is designed to make selling a home more like trading in a car to a dealership for a new vehicle. For sellers using the program, HomeLight buys their original property once they have an offer accepted on a new home. HomeLight then uses the seller’s agent to re-list and sell the original home.

When the original home sells again — this time from HomeLight to a new buyer — the company also pays the original seller the profit from the transaction, a company spokesperson told Inman. If there is no profit, HomeLight takes the loss. HomeLight believes these features makes the program unique, saying it its statement that the tool is the “only product to not only guarantee the sale of their existing home but also give the homeowner the upside from their existing home.”

The company spokesperson said that this entire process means sellers’ agents involved in the program can ultimately end up handling three separate transactions: the two sales of the original home, and the purchase of the seller’s new property.

HomeLight charges 3 percent of the sale price — or 1 percent if customers use the company as their lender — for the first 30 days it owns a Trade-In property, and 0.5 percent more for every 30-day window after that, according to the company spokesperson. However, thus far in a pilot mode all Trade-In deals have closed in less than 45 days.

The spokesperson also said that an in-house team at HomeLight sets prices on trade-in homes using both an algorithm and market analysis.

In some ways, then, the program bears similarities to an iBuyer: A company is buying houses, using technology (among other things) to determine pricing and quickly trying to sell the properties. On the other hand, HomeLight isn’t doing repairs and the profit strategy differs from iBuyers such as Opendoor or Offerpad, which rely on price appreciation in addition to fees.

As a result, the program might arguably fall into a category that real estate tech strategist and scholar Mike DelPrete has called a “hybrid iBuyer” or a “hy-Buyer.” The term, DelPrete argued Wednesday morning during Inman Connect New York, applies to companies that are doing things adjacent to iBuying — purchasing and selling homes, helping people move more quickly, etc. — but that don’t fit the more conventionally narrow definition of an actual iBuyer.

“It’s this interesting twist on the model,” DelPrete said.

For it’s part, HomeLight’s spokesperson said that the company is “not starting an iBuying business.”

“We only buy homes in connection with HomeLight Trade-In or Cash Offer and have no intention to mirror Opendoor, Offerpad, Zillow Offers or Redfin Now,” the spokesperson added, referring to various high-profile iBuying programs.

The spokesperson also said that while iBuying “delivers certainty and simplicity” it also ends with consumers selling their most valuable asset for less than they could get on the open market. HomeLight also believes that iBuying and various other alternative finance products out there require both agents and consumers to make undesirable tradeoffs — but that “HomeLight Cash Close is built to eliminate those tradeoffs.”

In any case, the other product in Cash Close is called HomeLight Cash Offer. True to its name, the tool backs buyers up so they can “make cash offers for their new home — even if these clients will be financing the home with a mortgage.” Would-be users of Cash Offer have to qualify, but once that process is completed HomeLight will either guarantee that they are clear to close or simply buy the house on their behalf and transfer it to them later when their financing comes through.

Using Cash Offer costs 2 percent of a home’s purchase price, though the company also reduces that fee to 0.5 percent if consumers use HomeLight’s lending services.

Cash Close’s two products have already been rolled out in a pilot stage in California, and HomeLight said in its statement that the response to them thus far has been “fantastic.”

Both of Cash Closes’ new products come at a time when real estate has grown increasingly competitive for consumers, approaching something of a blood sport in some markets. A report last fall, for example, found that bidding wars aren’t going away any time soon. Multiple reports have also shown that inventory in the market is low, meaning that buyers continue to be at the mercy of rising prices.

Those competitive conditions have in turn spurred a number of innovators with products in the same vein as HomeLight’s new Cash Close offering. For instance last August, flat-fee brokerage Reali announced its own home trade-in product. In Reali’s case, the company purchases the new home on behalf of buyers, then rents it back to them while trying to sell the old property. Once the old house sells, the consumer uses the proceeds to get a mortgage from Reali for the new home.

IBuying behemoth Opendoor also has a “trade-up” program in which consumers can sell to the company and then get a newly constructed house from a handful of different builders such as Lennar.

Other startups such as North Carolina-based Ribbon have also emerged to provide consumers with cash backing. Ribbon specifically sees itself as a kind of “credit card of real estate” because it facilitates faster transactions. Last year, it raised $330 million in cash and debt.

HomeLight itself is also no slouch when it comes to fundraising. Last year the company revealed it had raised $109 million, which is on top of the $55 million it had already raked in. At the time it announced the new cash, HomeLight said it would use the money to build out its closing services and home loan business.

The funding also marked the latest stage in the company’s long-running evolution. When HomeLight first launched in 2012, its goal was to match consumers and agents using a machine-learning algorithm. The company still does that — HomeLight.com continues to foreground the matching experience — but over the years the company has also turned its attention to making the entire real estate transaction smoother and more painless.

To accomplish that goal, the company has, among other things, focused on developing tools specifically for agents. For example, last February, HomeLight debuted a new app that lets agents present their clients with iBuyer offers.

HomeLight’s evolution continued this week with the launch of both the Cash Close product, as well as an Elite Agent program for the top 1 percent of real estate professionals on the company’s platform. People with Elite Agent status will receive a variety of benefits, including first access to programs such as Cash Close. 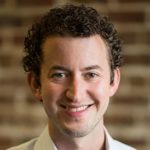 In a statement Friday, company founder and CEO Drew Uher described both Cash Close and Elite Agent as “a huge step forward for HomeLight’s clients.” Financing in particular is a common source of delays in real estate transactions, and Uher argued that the Cash Close can help solve that problem.

“Our vision at HomeLight is to make every real estate transaction simple, certain and satisfying,” Uher added. “Cash Close and HomeLight Elite Agent are huge steps toward fulfilling that vision.” 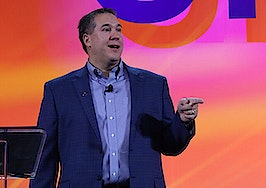 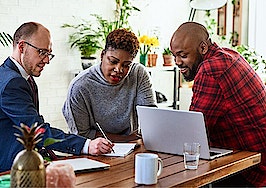