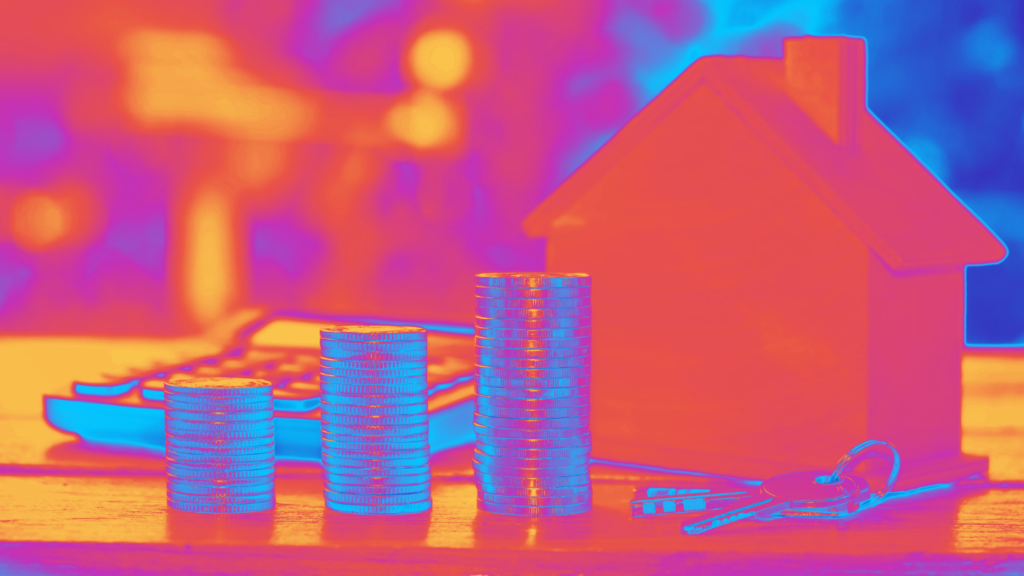 Housing could be made more affordable, according to broker Teresa Boardman. The problem? It’s not in enough people’s self-interest to do so.

As housing becomes less affordable we need to keep in mind that expensive housing is a feature of capitalism that benefits homeowners and Realtors, too.

A decade ago I would have had to sell two houses in order to make the same amount of money that I can make today selling one house which means I can work half as hard.

Who benefits from the high cost of housing?

Who doesn’t benefit from the high cost of housing?

I can remember how it felt when my own home lost a great deal of its value during the Great Recession.

We didn’t see it coming and did not know that the value would rise even higher than what it was before it fell.

There were people who wanted to move but their homes had gone down in value and they owed more on their mortgages than they could repay by selling the house.

Sellers would bring money to the closing and homebuyers would leave with the keys to a house and some money.

I recall reading news articles about how housing affordability was reaching new highs. No matter what happens in the housing market there is always room for positivity.

Housing is a commodity that can be bought and sold and rented out for a profit. It is also a basic human need.

Owning real estate is still the best way for the middle class to accumulate wealth. It is an investment that we can live in or rent out to others.

Homeowners are benefiting from the low housing supply. Low supply and high demand are keeping prices high. Wages have not kept up with housing costs.

People can find all sorts of reasons why they don’t want more housing. More housing doesn’t benefit current homeowners. An increase in the supply could cause prices to go down.

As long as houses are selling and buyers are able to pay the prices current housing will not become more affordable.

Zoning laws and building codes help limit the housing supply and they also add to the expense.

People can and do move to places where they never encounter someone without a permanent home sleeping on the streets or in tents or cars. Out of sight is out of mind.

Affordable housing can be built with the help of local, state and national government in the form of financial assistance. Local zoning can be changed and various permits and fees can be waived to reduce the cost of housing units.

Rules that apply to cars and parking make housing more expensive even for those who do not drive.

Building more housing with less parking along transit lines and in walkable communities may help to make it more affordable.

There are plenty of vacant buildings where I live. I suspect that they could be converted into much-needed housing but there are likely rules against doing that.

If affordable housing were to be built that would mean more housing and it could mean that rents would go down and vacancies could go up. That isn’t in the best interests of property owners.

We need to remember that affordable housing is possible and isn’t happening because it isn’t profitable and many people benefit when supply is low and prices are high.

Having a population of people who are unhoused keeps others motivated to take two or three low-paying jobs. People living on the streets serve as a reminder that things could be worse if we don’t take that crappy job.

Capitalism is the reason why housing is so expensive. Capitalism isn’t a bad thing, at least not for those who have capital, and it’s even better for those of us who own real estate. 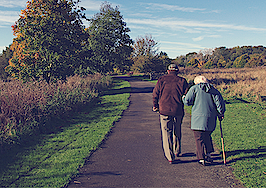 To retire, not retire or un-retire: Explore your options 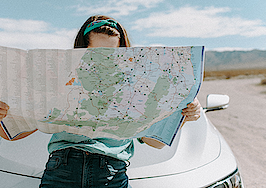 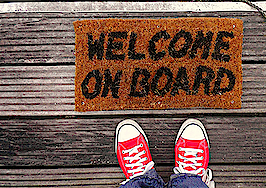