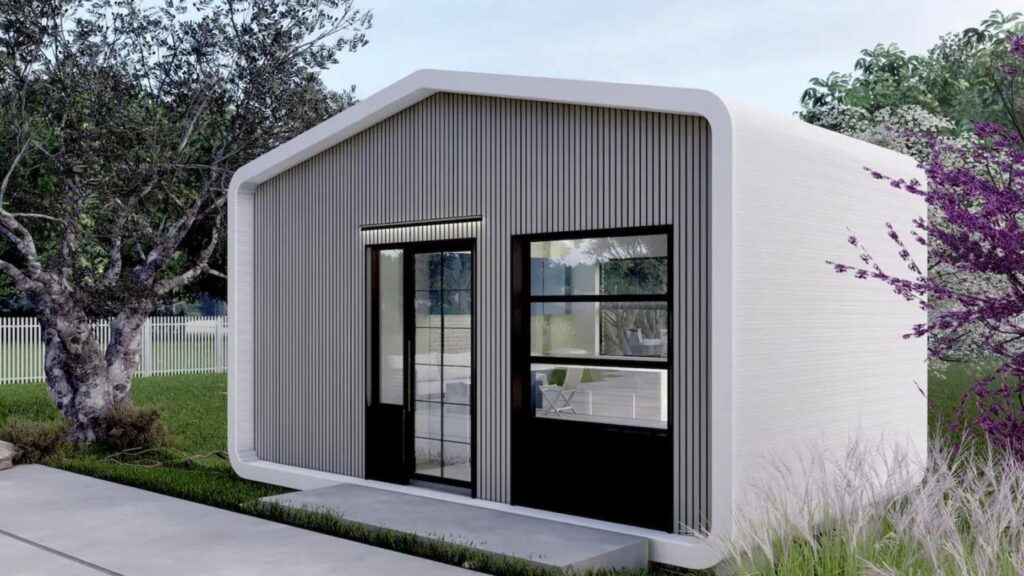 A California startup is 3D printing houses using recycled plastic and constructing houses on a timeline it says is 70 percent faster and 30 percent cheaper than traditional construction methods.

The Los Angeles-based company Azure Printed Homes offers 3D-printed homes of various sizes including small backyard studios or accessory dwelling units, with prices starting at $25,000. The tiny homes are currently available for preorder, with the company ramping up production at its Culver City factory, according to a report in Insider.

Ross Maguire and Gene Eidelman, who launched Azure in 2019, bring more than 50 years of combined experience in building and developing properties across three continents, according to the company’s website.

“With the construction industry using the same basic building techniques for centuries, resulting in most projects being delivered over budget, behind schedule, and with tremendous waste produced, Ross and Gene knew there was a better way to build,” the website reads. “It became their goal to develop homes faster, more economically and with much less of an environmental impact.”

While most 3D-printed homes are built out of a drab mix of grey concrete, Azure’s approach uses plastic that was destined either for a landfill or incineration. More than 60 percent of their printing material is made up of waterproof plastic polymer, which is commonly found in consumer goods like water bottles or food packaging. 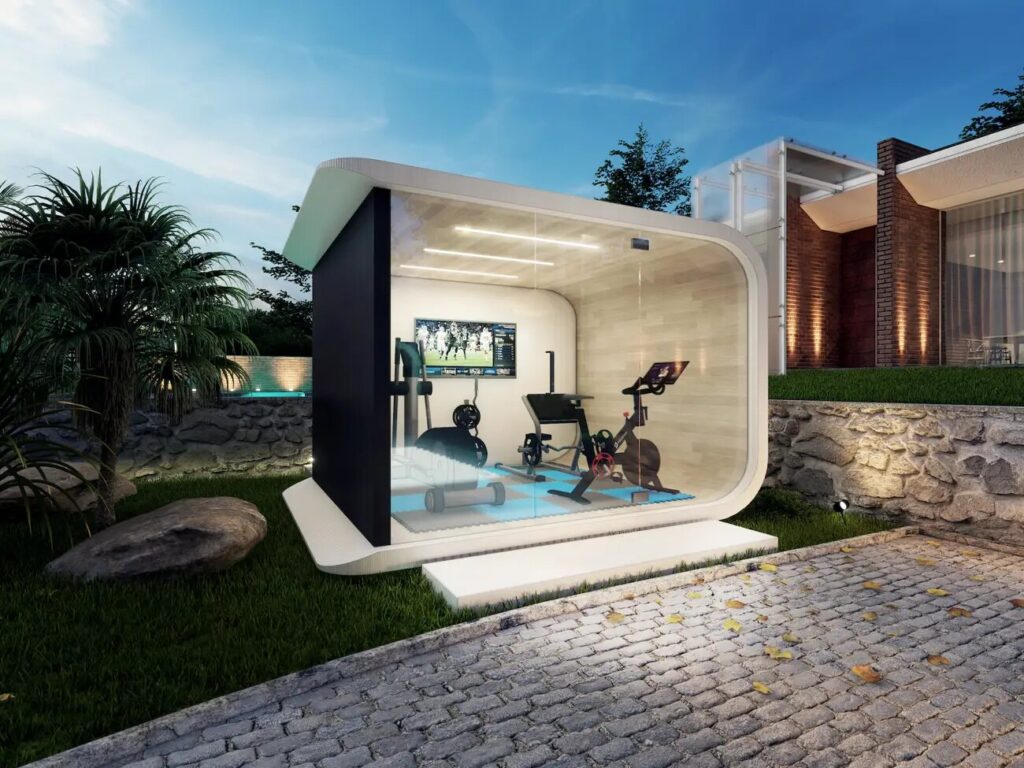 The homes are made up of modules that can each be printed in less than 24 hours. Image: Azure Printed Homes 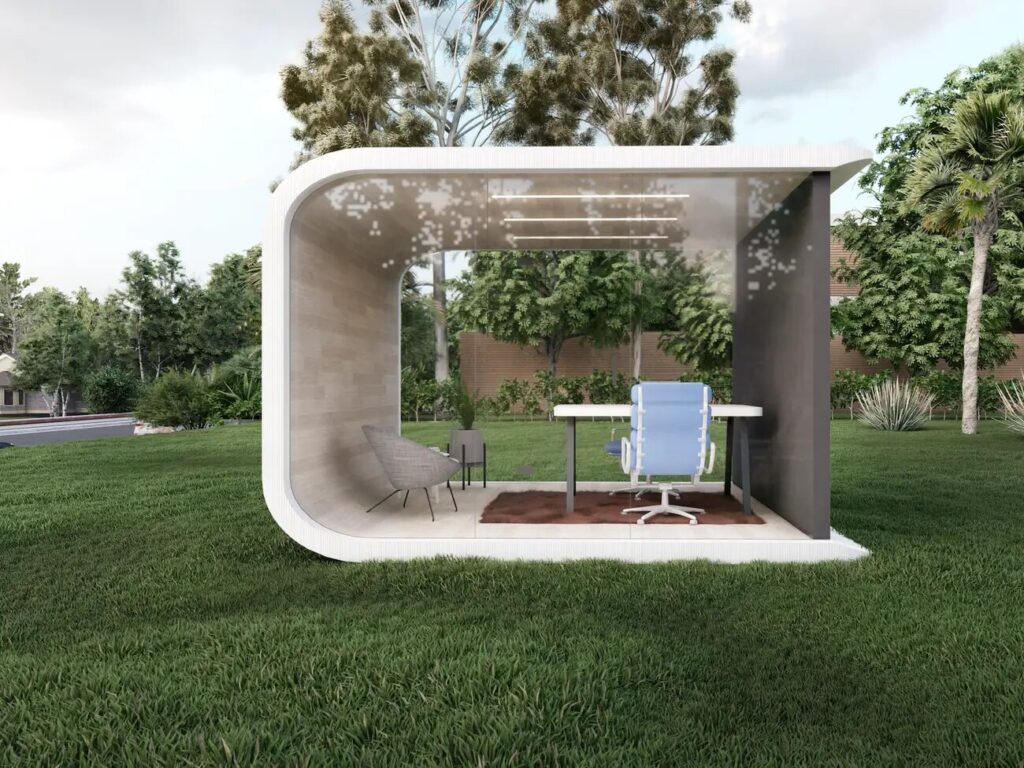 The ADUs can be preordered for installation as soon as November. Image: Azure Printed Homes 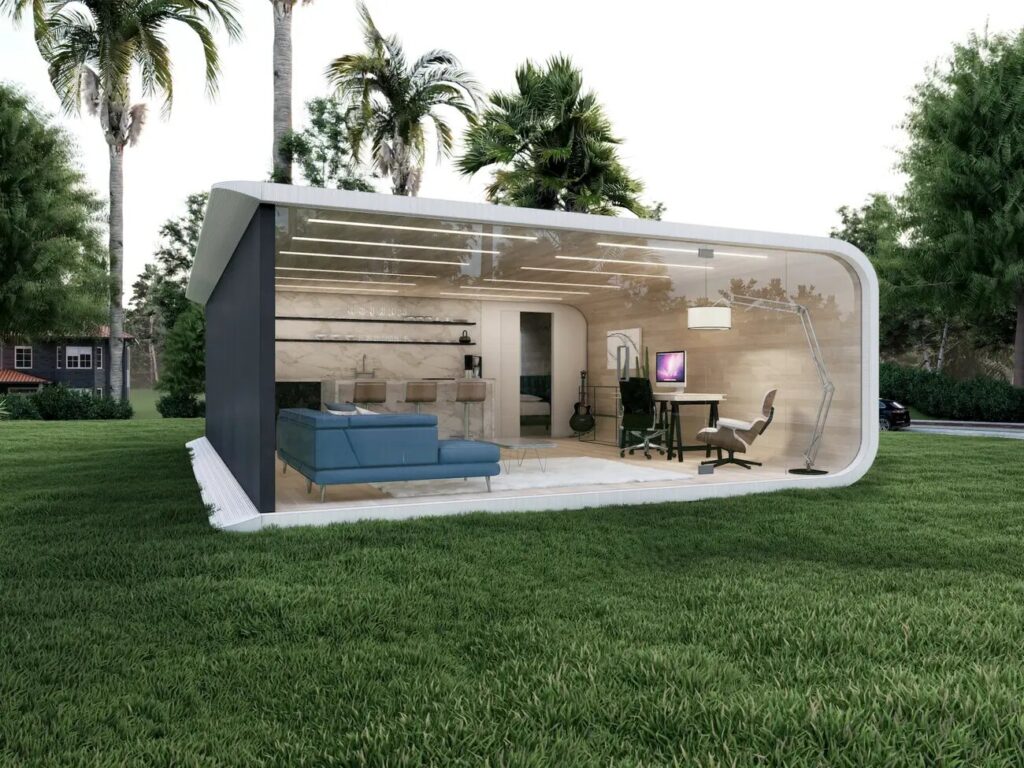 The company is working with suppliers to source “post-industrial” plastic for its building materials, but its goal is ultimately to use “post-consumer” plastic, its co-founder told Insider, to provide for a more sustainable and plentiful supply of materials.

“Our supply chain should never be short in our lifetime,” Maguire said.

The nascent 3D-printed home industry has been heralded by some as a way to supplement the nation’s housing supply with a cheaper and more efficient construction process. Azure is no different with its faster and cheaper process and with most of the construction done in the factory. Once the house shows up on a flatbed truck, it just needs to be connected to its foundation and utilities.

Azure has plans to unveil a “neighborhood” of 14, 3D printed homes in California in November and plans on rolling out larger homes in 2024, according to the report. ADUs in the works by the company range from 180 square feet to 900 square feet, all small enough to fit in a backyard.

The company may also explore printing homes for the unhoused or foreign clients, according to the report.

“3D printing is a more efficient way of building and it should only get better as we develop the processes, technology, and materials further,” Maguire told Insider. “I can only see it becoming more and more prominent in [construction] as we move forward.” 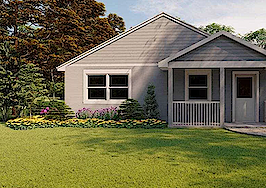 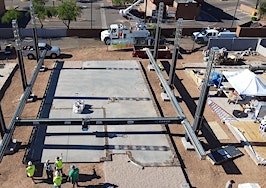 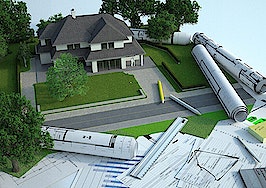 Is 3D printing the answer for sustainable building? 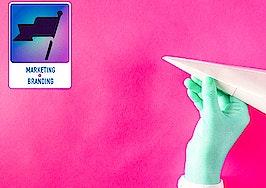 The listing launch checklist every agent needs in their life 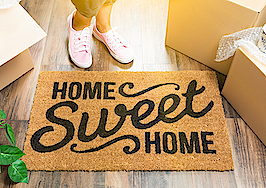 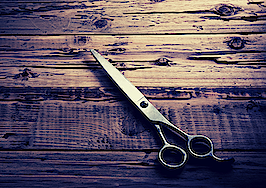