A push to make home ownership more affordable could come in part at the expense of the $26 billion title insurance industry, with mortgage giants Fannie Mae and Freddie Mac eager to explore alternatives to traditional title insurance.

Fannie and Freddie recently updated their rules to allow lenders to obtain attorney title opinions instead of title insurance policies, and two proptech companies say they’re ready to step up and provide such opinions at scale.

SingleSource Property Solutions announced Monday that it’s collaborating with Voxtur on the launch of a new product, Attorney Conclusion of Title (ACT), that’s designed with Fannie and Freddie’s new guidelines in mind.

“Although the concept of using legal opinions to confirm the marketability of title has been around for as long as property transfers have been documented, ACT is a new iteration that makes these opinions scalable, affordable, and widely available – and [Fannie and Freddie] approved,” the companies said.

On its website, SingleSource claims consumers using ACT can save from 20 percent to 70 percent compared to the cost of traditional title insurance, depending on the location. 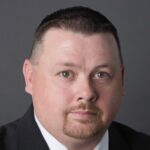 “ACT applies the strength of a legal opinion to abstracted title evidence,” SingleSource Property Solutions COO Ed Austin said, in a statement. “As a nationwide title company, SingleSource is thrilled to offer an alternative that provides major cost and time savings for consumers nationwide.”

Voxtur says its attorney opinion letter, Voxtur AOL, won’t replace title insurance, but “is an alternative … that can be used in certain transactions to reduce closing costs for the consumer.” 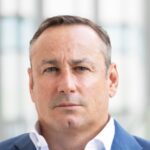 “We’re excited to collaborate with SingleSource on its ACT offering,” said Voxtur CEO Jim Albertelli, in a statement. “This is an opportunity for us to lower the cost of purchasing a home, and to make home ownership a reality for more Americans.”

In a recent analysis, Fannie Mae researchers Mark Palim and Nuno Mota found that title and settlement charges for first-time homebuyers averaged $1,946, or 0.75 percent of a home’s sales price.

That was one of several findings bolstering the authors’ arguments that title insurance and other closing costs are regressive, because borrowers taking out smaller-balance loans pay relatively higher rates, for a service that mainly benefits lenders.

Closing costs as a percentage of sales price 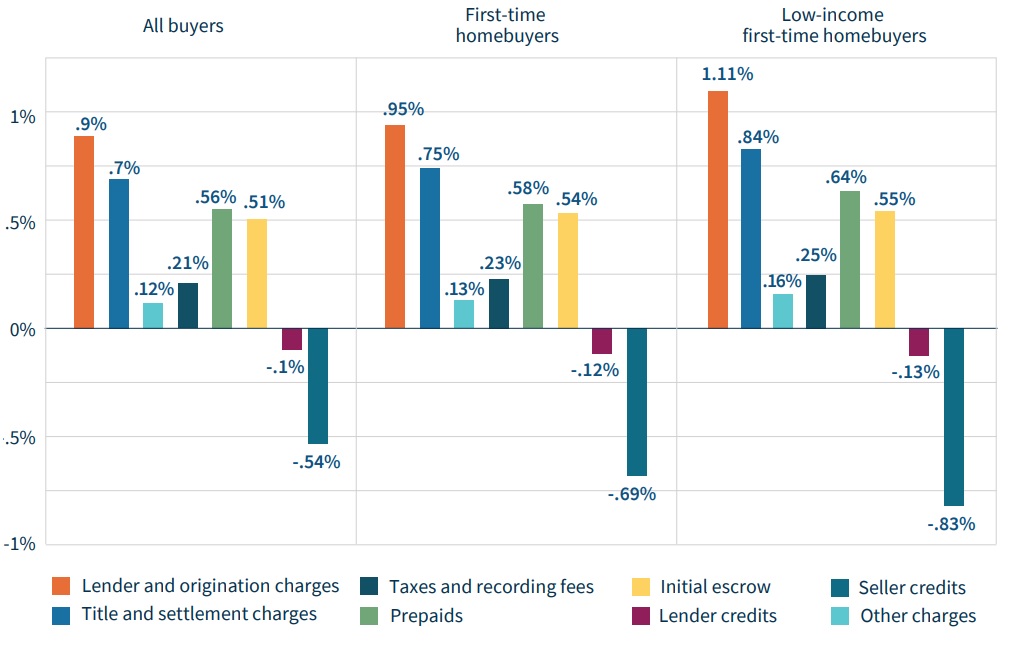 “Services in the mortgage process such as lender title insurance, appraisals, and credit reports help lenders and investors measure, manage, and price the risks inherent in mortgage lending,” Palim and Mota wrote. “This benefits mortgage investors, lenders, [Fannie and Freddie], and other mortgage market participants directly, allowing for the sound and liquid operations of the mortgage market. But in the main, borrowers bear the cost of this benefit, and, as shown above, that cost is regressive: First-time and low-income homebuyers pay more on a relative basis than existing or higher-income homeowners.”

Some of those services “may no longer be as necessary as we have come to believe,” the researchers wrote. “Technology-driven risk management and valuation techniques could even make many of them obsolete, or at least far less costly. The industry must confront the fact that some services associated with closing costs may not contribute meaningfully to either the quality of the mortgage or the likelihood a borrower will succeed at homeownership.”

SingleSource says each ACT is backed by a mortgage service providers errors and omissions insurance policy issued by carriers that are A-rated by AM Best. The policies cover the “full value of the loan for the life of the loan and are fully transferrable in the secondary market,” the company said.

No condos, coops, or manufactured homes

On April 6, Fannie Mae updated its Selling Guide to encourage lenders to allow borrowers the option to use an attorney opinion letter in lieu of traditional title insurance more often.

“We believe more common use of attorney opinions could lead to savings for some borrowers,” Fannie Mae officials said in publishing a federally-mandated Equitable Housing Plan that details ways the mortgage giant intends to “knock down barriers within mortgage, rental, and ownership processes that unnecessarily challenge consumers, especially those that disproportionally burden Black families.”

In the plan, Fannie Mae said it also intends to launch a title insurance cost reduction pilot program that could include coordination of bulk purchase of title insurance or a subsidy for qualifying buyers.

Freddie Mac on June 1 made a similar update to its Selling Guide, telling lenders that an attorney’s opinion of title is acceptable to Freddie Mac in lieu of a title insurance policy.

“Title insurance is a significant part of the borrower’s cash-to-close,” Freddie Mac officials noted in the plan. “The policy premium is usually the largest closing cost, and these costs are disproportionately felt by Black and Latino borrowers.”

While Fannie and Freddie have opened the door for lenders to rely on an attorney’s opinion of title instead of title insurance, there’s a long list of conditions that could limit their use by first-time homebuyers.

The mortgage giants won’t accept an attorney’s opinion of title for condos, coops, or manufactured homes, for example, and SingleSource and Voxtur will only provide them for loans of up to $1 million.

But for title insurers coming off of a banner year in which they collected a record $26.2 billion in premium revenue in 2021, it’s looking like a new competitor has a  foot in the door. 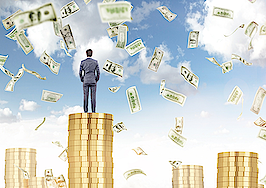 Competition between top mortgage lenders for homebuyers heats up
Back to top
Only 3 days left to register for Inman Connect Las Vegas before prices go up! Don't miss the premier event for real estate pros.Register Now ×
Limited Time Offer: Get 1 year of Inman Select for $199SUBSCRIBE×
Inmanpot
Log in
If you created your account with Google or Facebook
Don't have an account?
Create an Account
Forgot your password?
No Problem