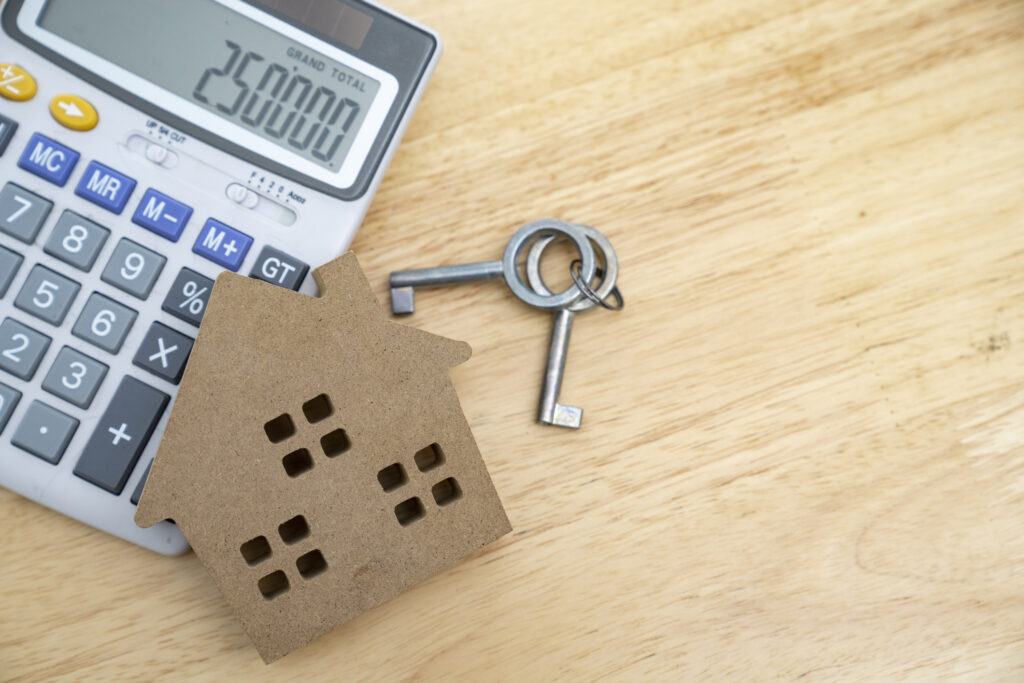 United Property Casualty and Insurance Co. announced plans last week to withdraw its home insurance business from Florida, the latest withdrawal of a large-scale home insurer from the state.

Florida-based United Property Casualty and Insurance Co. plans to withdraw home insurance business from its home state, along with several other states, ahead of hurricane season and amid a withdrawal of several other insurers from the Sunshine State, the company announced last week.

The home insurer will also withdraw from New York and Louisiana and intends to file a plan of withdrawal in New York, the company announced in a news release on Aug. 25.

“Due to significant uncertainty around the future availability of reinsurance for our personal lines business, I believe placing United P&C into an orderly run-off is prudent and necessary to protect the Company and its policyholders,” Dan Peed, Chairman & CEO of United Property Casualty, said in a statement. “The Company is actively pursuing opportunities to leverage our people, technology, and other capabilities. Our commercial business continues to perform well and provides the Company a stable platform to build new engines of growth and profitability.”

The departure marks the latest withdrawal of a large-scale home insurer from Florida, one of the most volatile insurance markets in the United States due to its hurricane risk.

The insurance ecosystem in Florida is in the midst of a collapse, with remaining insurers faced with more demand than they can handle and virtually every homeowner in Florida liable to be impacted, one Florida insurance agent told Local 10 News.

“Citizens Insurance, the company of last resort, was not designed to take on this many policies,” Dustyn Shroff told the station. “As a local insurance agent, we find out about these cancellations at the same time the homeowner does.”

At least 16 home insurers in Florida have either been forced to drop policies, stopped accepting new business, or have been declared insolvent in the past year as the insurance crisis in Florida intensifies.

Florida Gov. Ron Desantis called a special session of the state legislature in April to address the crisis. The state passed two new laws in May: One law creates reinsurance to assist policyholders and the other law requires condominiums to have thorough inspections.

Numerous factors are driving the crisis. While more extreme weather is causing insurers to lose billions of dollars, insurers have also been subject to increasing litigation costs and increasing amounts of fraudulent roof replacement schemes, according to reports.