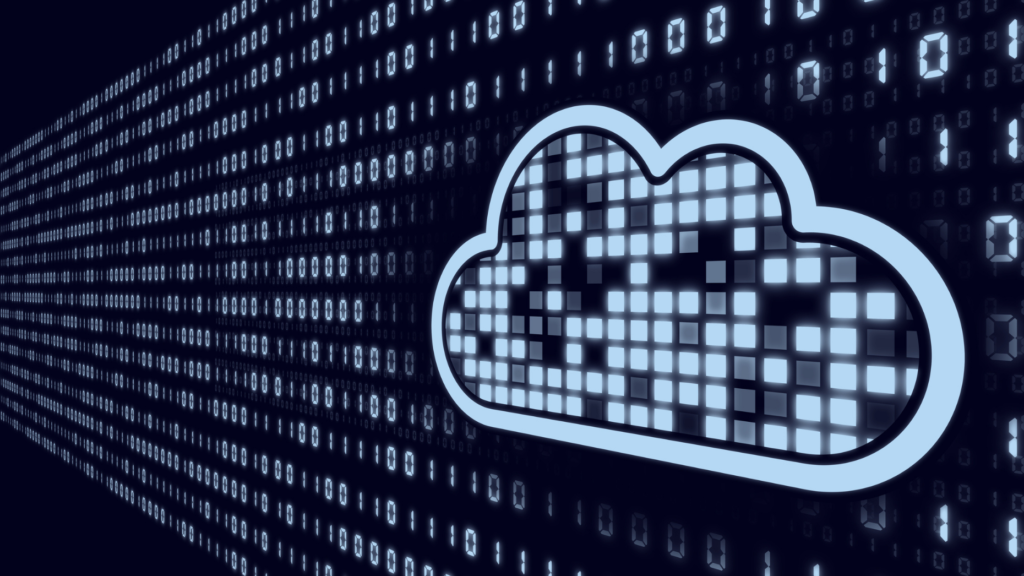 Atlanta-based direct mortgage lender Silverton Mortgage, a Snapdocs client, has added new branches in the Carolinas, Arkansas and Missouri over the past year.

While rising mortgage rates have prompted some of the biggest names in home lending to downsize as their refinancing business dries up, some smaller lenders, who are focused on providing purchase loans to homebuyers, have been using technology and local connections to grow their business.

Atlanta-based direct mortgage lender Silverton Mortgage, for example, continues to expand its national footprint, adding new branches in the Carolinas, Arkansas and Missouri over the past year.

Silverton Mortgage is the “doing business as” name of Vanderbilt Mortgage and Finance Inc. The company is licensed in 45 states and sponsors 277 mortgage loan originators working out of 46 branch locations, according to the Nationwide Mortgage Licensing System and Registry. The only states where Silverton is not yet licensed are Hawaii, Massachusetts, Nevada, New York and Wisconsin.

The company announced Friday that it was opening three new offices in the Carolinas — in Charleston and Greer, South Carolina and Apex, North Carolina. 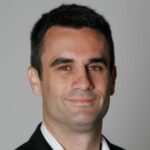 “Given the current market challenges, we know there is value in being able to talk face-to-face (or mask-to-mask) with someone when you’re making a big purchase, like a home,” said Silverton Mortgage founder and President Josh Moffit, in a statement. “Communication is a priority for Silverton and having locally based loan originators is key to helping people feel more comfortable throughout the purchasing process.”

In December, the company announced the opening of two new offices in Arkansas and it opened a new Kansas City, Missouri office last summer as part of a partnership with homebuilder clover & hive.

“We’ve successfully closed more than 1,000 loans with a hybrid e-closing since our beta launch in April, and we’ve received so many positive reviews from our customers who have been able to take advantage of the program,” Moffitt said in November when the company rolled out the program company-wide. “The new process gives our borrowers (and their agents) time back in their day to focus on what’s most important: their dream home.”

Hometown Lenders has opened 18 branches in 2022

Huntsville, Alabama-based Hometown Lenders has opened 18 new branches so far this year as it continues to pursue a strategic national expansion. After opening 14 branches in the first five months of 2022, on Aug. 4, Hometown Lenders announced four new branch offices in Florida, Ohio, Oregon and Washington.

Hometown Lenders is a client of SimpleNexus, the developer of a homeownership platform for loan officers, borrowers, real estate agents and settlement agents. In March, SimpleNexus chose Hometown Lenders as the recipient of its annual Capstone Enterprise Award, which honors enterprise lenders using the company’s homeownership platform “to dominate the residential mortgage market.” 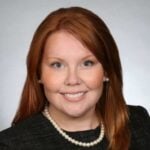 “Hometown Lenders is a model for how enterprise lenders can maximize their success and achieve astonishing growth with a great team and great technology all pulling in the same direction,” said SimpleNexus Chief Customer Officer Andria Lightfoot, when announcing the award.

The growing role of technology

Automation has become a priority for mortgage lenders as rising interest rates take a toll on their lucrative refinancing business, fueling more intense competition for homebuyers and creating pressure to cut costs.

Banks and credit unions also have the option to “launch, replace, or augment” their lineup of home loans by integrating Rocket Mortgage’s digital mortgage application inside an online banking platform developed by Q2 Holdings Inc.

But some banks would prefer just to outsource their mortgage lending business entirely, referring customers to a partner lender who handles the entire process.

Santander Bank announced on Aug. 5 that it’s sending customers who are looking to buy homes to Rocket Mortgage, after signing a deal making Rocket the exclusive preferred mortgage provider for the bank’s nearly 2 million customers.

In March, Ally Home, the residential mortgage lending arm of Ally Bank, announced that it would offer home loans to customers nationwide through a partnership with Better Mortgage. Under a pilot program in nine states last year, Ally originated $10.4 billion in mortgages through its “powered by Better” direct-to-consumer channel.

Ally is an investor in Better Mortgage parent company, Better HoldCo, which has struggled in recent months with plans to go public through a planned merger with a special purpose acquisition company, or SPAC.

Better Mortgage is licensed to make home loans in all 50 states and sponsors 323 mortgage loan originators working out of 11 branch locations, down from 1,444 originators in March, according to the Nationwide Multistate Licensing System and Registry. 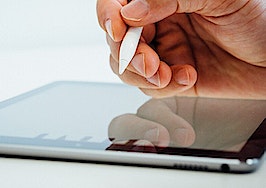 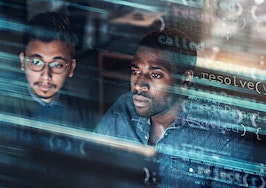 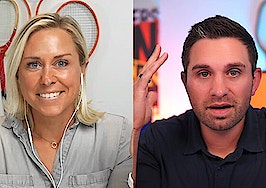