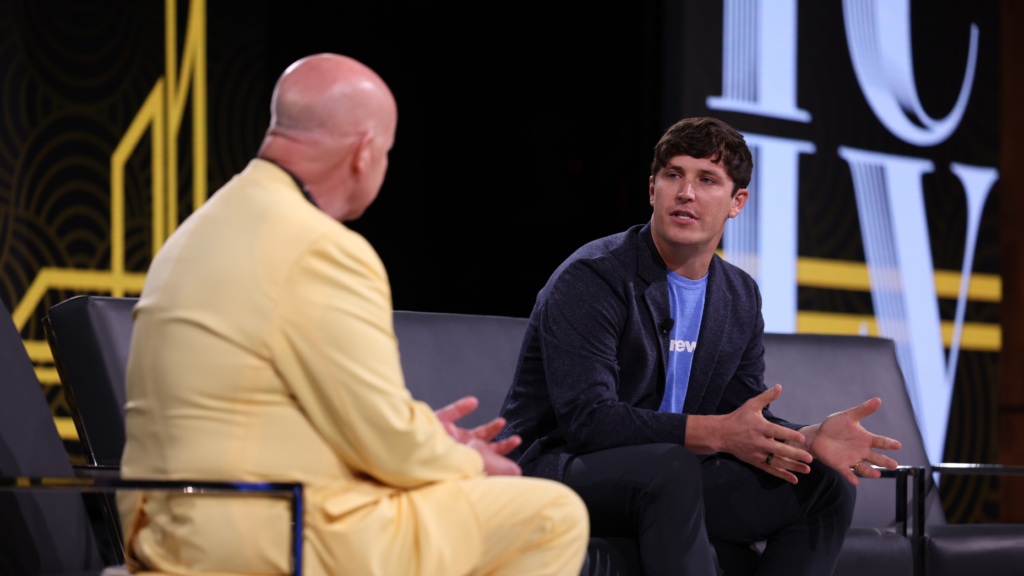 The power buyer previously cut 20 percent of its staff in August. The cuts come as the broader real estate industry grapples with soaring mortgage rates and slowing sales.

Austin-based power buyer Homeward announced Wednesday that it is cutting staff in what is now its second round of layoffs this year. 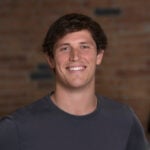 Founder and CEO Tim Heyl announced the cuts in a blog post and email Wednesday, writing that “we will be parting ways with 25 percent of our Homeward team.” The post added that additional employees would be furloughed, while still others would be moved into new positions, though Heyl did not mention how many individuals would be impacted by such changes. Heyl further explained the need for cuts by noting that “we — and many other companies — are entering a challenging time” and that the market has “continued to evolve beyond our initial expectations.”

The cuts come about three months after Homeward previously laid off 20 percent of its staff. The company also cited a shifting market when announcing those layoffs.

Heyl did not say how many total employees would be leaving the company in Wednesday’s announcement of the latest cuts. However, the last round of cuts left the company with roughly 480 workers. Twenty-five percent of that number would be 120 — which is about the same number of cuts Homeward made in the previous round of layoffs.

The layoffs come as a bruising year in real estate nears its conclusion. Though expectations were bright at the outset of 2022, the Fed’s efforts to tamp down inflation led to rapidly rising mortgage rates. Those rates eventually surpassed 7 percent — higher than almost anyone predicted in late 2021 — and in response home sales have slowed way down. Fannie Mae is now forecasting national home price drops in the near future, and a slew of real estate executives recently predicted the slowdown would last through 2023.

The result has been many thousands of job losses in the real estate sector this year. The losses began in the mortgage industry, but have since spread to brokerages such as Compass and Keller Williams as well as tech giants including Zillow and Opendoor.

Multiple power buyers that compete with Homeward have also cut employees. They include Ribbon, Knock and Orchard. Power buyers face something of a unique challenge in the cooling market because their value proposition was that they could make consumers more competitive with cash offers. But the slew of recent layoffs in the sector suggests that, with competition for homes way down, fewer consumers feel the need to take power buyers up on their offers.

Still, even with the layoffs Heyl expressed optimism Wednesday about Homeward’s future. In his blog post, he said that the company has experienced “2.5x year-over-year revenue growth,” and he argued that “to those staying, we have a bright future ahead of us at Homeward.”

“Since Homeward’s inception, our vision has been to make home buying and selling more straightforward and accessible,” Heyl wrote. “I know today is extremely tough, but our mission remains unchanged.”