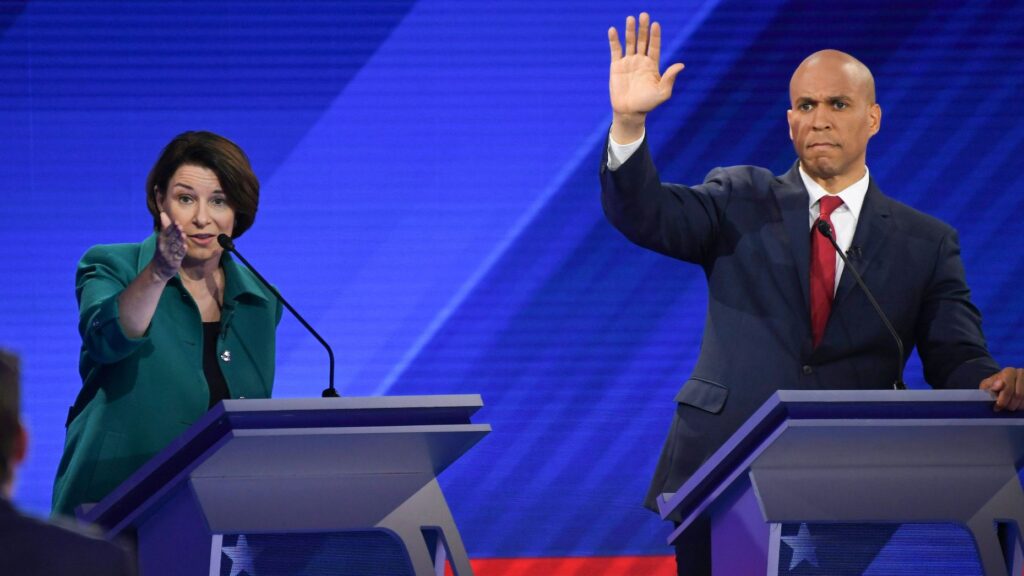 Sen. Amy Klobuchar, left, and Sen. Corey Booker on a debate stage in 2020. The two are among the lawmakers calling for an investigation into RealPage.

Lawmakers in both chambers of Congress have accused RealPage of anticompetitive practices. Calls for an inquiry come a month after a sweeping and critical report into the company.

A month after a report argued that rental technology company RealPage was driving up rents and engaging in anticompetitive practices, a growing chorus of lawmakers have criticised the company and called on the U.S. Department of Justice (DOJ) and other regulators to investigate.

Lawmakers have ultimately sent at least three different letters to federal authorities over the situation. U.S. Senator Sherrod Brown sent the first letter on Nov. 1 to the Federal Trade Commission. The letter mention’s RealPage’s YieldStar software, and notes that the technology may be allowing for “anticompetitive and potentially unlawful collusion.”

Days later, on Nov. 4, Senators Amy Klobuchar, Dick Durbin and Corey Booker sent a similar letter to the DOJ. That letter alludes to (but doesn’t mention by name) the YieldStar software, saying the the technology “analyzes non-public data” and ultimately may “induce landlords to charge the rents recommended by the algorithm, putting upward pressure on prices and decreasing the availability of affordable apartments.”

“We are concerned that the use of this rate setting software essentially amounts to a cartel to artificially inflate rental rates in multifamily residential buildings,” the letter continues. “In addition, we are concerned about potential anticompetitive coordination taking place through the RealPage User Group.”

Finally last week, 17 U.S. House Representatives sent a letter to both the DOJ and the FTC asking for an investigation into RealPage.

Between all three letters, a total of 21 lawmakers — all Democrats — have asked for federal authorities to look into the situation.

Inman has reached out to RealPage and will update this story with any comment the company provides.

The controversy over RealPage and the YieldStar software burst onto headlines in October thanks to a report from non-profit news site ProPublica. The report argued that YieldStar is widely used among large property companies, and that it has ultimately prompted managers to leave units empty, upended the practice of negotiating for prices, and “birthed a new kind of cartel that allows the nation’s largest landlords to indirectly coordinate pricing.”

The ProPublica report further argued that “by RealPage’s own admission, its algorithm is helping drive rents higher.”

The lawmakers’ various letters draw heavily from the ProPublica report.

After ProPublica published its findings, RealPage pushed back, telling Inman in a statement the report was “misleading and inaccurate, and we disagree with its conclusions.” The statement also argued that “neither RealPage nor any housing providers can move markets up or down.”

Still, within days a group of renters had filed a class action lawsuit against RealPage. The suit also names several large property companies, and accuses the defendants of acting like a “cartel” and a monopoly. Renters and lawyers have also since filed two additional lawsuits, according to ProPublica, which similarly make claims about anticompetitive practices.

The U.S. Department of Justice did not immediately respond to Inman’s request for comment Tuesday, nor has it said if it ultimately will open an inquiry into RealPage. The renter lawsuits will also likely take considerable time to play out in the court system.

However, the various letters highlight the fact that for the time being pressure on RealPage is growing.

“The rental affordability crisis in the United States is increasingly dire for Americans,” the letter from 17 U.S. House of Representatives argues. “The Federal Trade Commission and the Department of Justice have a responsibility to ensure anticompetitive practices are not contributing to already exorbitant rent costs for everyday people, and we respectfully ask that you open an investigation into RealPage.” 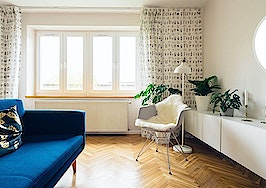 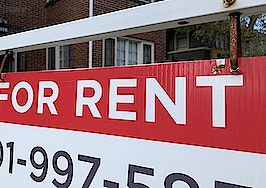 Renters sue RealPage for allegedly driving up rents through ‘cartel’ 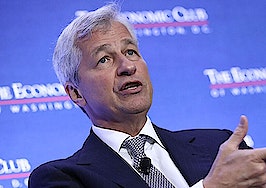 JPMorgan is set to become America's next big landlord
Back to top
Only 3 days left to register for Inman Connect Las Vegas before prices go up! Don't miss the premier event for real estate pros.Register Now ×
Limited Time Offer: Get 1 year of Inman Select for $199SUBSCRIBE×
Inmanpot
Log in
If you created your account with Google or Facebook
Don't have an account?
Create an Account
Forgot your password?
No Problem