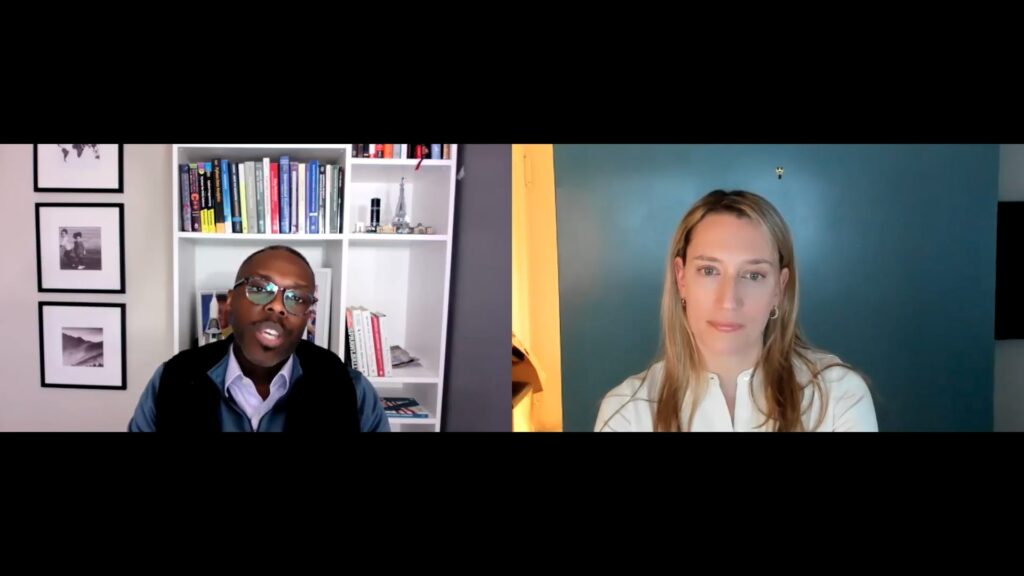 During a Connect Now session on Thursday, Zillow Senior Economist Dr. Orphe Divounguy predicted affordability will “stabilize” in 2023, setting the stage for an increase in home sales.

Despite lingering economic shocks left over from the pandemic, inflation, mortgage rates and overall home affordability are likely to improve in 2023, setting up a housing market with higher sales next year, according to a senior economist from real estate behemoth Zillow.

Dr. Orphe Divounguy spoke with moderator Clelia Peters at Inman’s Connect Now event on Thursday in a session called “Your 2023 Housing Market Forecast: How to Stay Ahead of the Curve.”

“I believe, especially with the kind of economic data we’re getting right now, that the housing market affordability will stabilize in 2023 and the housing market will end up in in much better shape towards the end of next year,” Divounguy told the event’s attendees.

“Inflation is very high, prices are still very high, and inflation is still too high for comfort,” he added. “So we still have aways to go, but there is light at the end of the tunnel.”

Inflation, which hit a 40-year high earlier in 2022, is the biggest economic threat to consumers today, according to Divounguy. The Federal Reserve’s reaction to it — raising interest rates — has triggered higher mortgage rates, which, combined with still-astronomical home prices, have caused home affordability to fall to an all-time low.

“[Inflation] squeezes budgets, it squeezes families, and if families run out of their savings, we could potentially end up in that deep contraction that that we hear so much about in the news media.

“But I think that American consumers have proven to be resilient and that as inflation continues to come down, we should start to see a softer to mild contraction and housing market activity resume as previously.”

But the current downturn in home sales is different than previous slowdowns, which have been driven by an increase in supply as sellers try to offload their homes, according to Divounguy.

“Today’s slowdown is completely different because it’s mostly driven by demand,” he said.

“Demand has pulled back a lot more than supply has. So that big decline in demand is causing prices to fall. Of course, it might be not such a bad problem to have because we know that if affordability improves, we probably will get the housing market activity to resume as previously.”

Zillow expects that home prices will likely remain flat over the next year and mortgage rates are likely to come down some, curbing that demand decline, according to Divounguy.

“So if we see the declining demand kind of slow down, it’s likely that with buyers waiting in the wings, we’ll start to see more housing market activity in 2023,” he said.

Divounguy said he remains “very optimistic” about the overall economy next year.

“My optimism comes from the fact that household financial obligations as a share of income remain very, very low,” he said.

“So households are in a relatively good financial position when you compare that to anytime before the pandemic. So you have households that are still kind of weathering this inflation storm very well. At the same time, we know inflation may have already peaked. It’s coming down.”

“I’m very optimistic because as inflation comes down … [it] is a big positive for the for-sale market because it means mortgage rates will likely continue to come down.”

He said he expects Midwestern markets that are relatively more affordable to see less of a slowdown in sales than expensive coastal markets.

Peters invited Divounguy to imagine what a negative scenario would look like for the housing market next year, just in case, and he obliged.

“The negative scenario is we get more supply shocks that keep inflation elevated,” he said.

“If inflation does not come down fast enough, American consumers are facing these high prices, they’re having to dig into their savings. And when their savings run out, the cost of debt has increased substantially as well. So taking on more debt could be could be a dangerous scenario for the U.S. economy. People taking out equity from their homes in order to keep up with their spending could also be a potentially bad scenario for the U.S. economy going forward. That’s the bad case.

“The worst case is we have these supply shocks that keep prices really high and inflation and prices rising faster and the Fed fails to bring down inflation fast enough to to basically prevent the floor from falling out from under us.”

Divounguy emphasized that the dynamics between buyers and sellers are changing and it’s important for agents to set the right expectations.

“Buyers today have more options and more bargaining power than they did throughout most of the pandemic,” he said.

“I think it’s really key to be able to tell buyers out there in the housing markets that in a changing environment, it’s important to know what you can afford. We have this great affordability calculator on our website at Zillow, but also it’s important to work with an agent, right?

“Things are changing fast and I say the same thing to sellers. Sellers will have to concede some larger price declines. But those sellers have to realize that they will still be able to get way more than they did for the house if they had sold their house a year ago.” 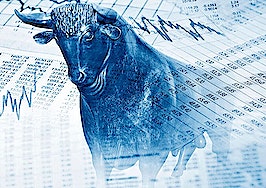 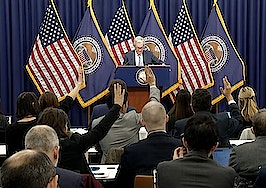