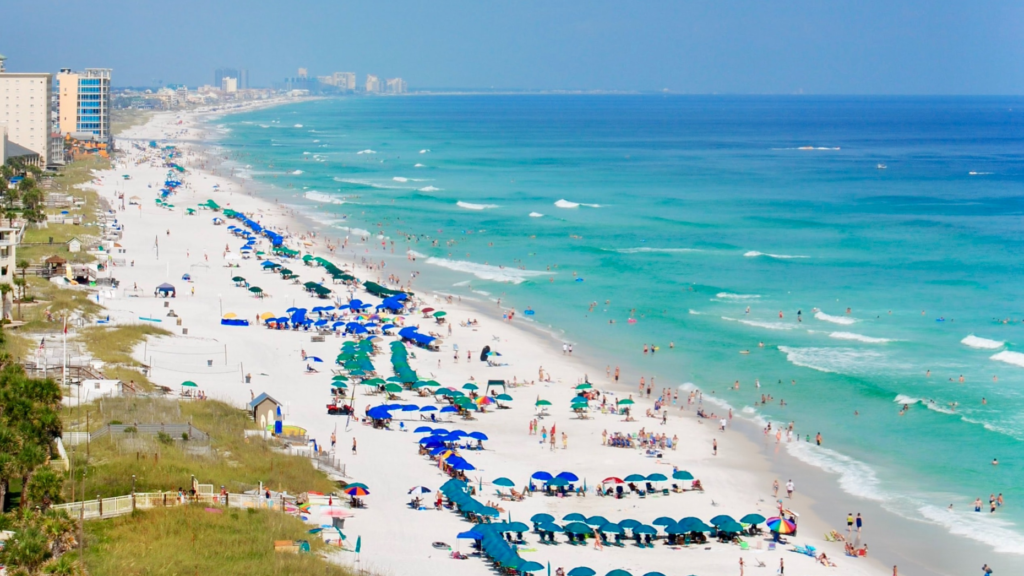 Cole will help Corcoran Reverie grow its luxury real estate footprint in Destin, Florida, and ranks among the top one-half of 1 percent of real estate agents by sales volume, according to a report.

Florida luxury agent Cindy Cole is joining Corcoran Reverie, an affiliate of the Corcoran Group, to help the real estate brokerage network grow its footprint in the Destin area.

Corcoran Reverie on Thursday announced in a news release that Cole, formerly one of Keller Williams’ top agents by sales volume, will partner with them. 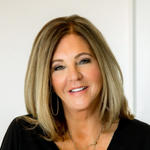 “My time at Keller Williams has been successful and I’m grateful for the freedom and opportunity to build my own autonomous brand within that organization,” Cole said in the statement. “Now, I’m thrilled to work with the Corcoran Reverie premier brand abundant with support staff, resources and commitment to excellence in selling luxury real estate.”

Cole ranks among the top one-half of 1 percent of real estate agents by sales volume, as tracked by RealTrends. The publication has listed her among the nation’s Best Real Estate Agents each year since 2012, the first year the report was released.

“By partnering with Cindy and her connectivity in that market, this will allow the company to rapidly expand and thrive within the Destin market,” Farnum-Fasth said in the statement.

In addition to Cole’s proven body of work in sales, Corcoran Reverie pointed to the luxury agent’s marketing prowess as a big reason for recruiting her. Before she became a real estate agent, Cole worked as a sales contractor for large video screens in outdoor advertising in Atlanta.

Her attention will now turn to establishing a full-service Corcoran Reverie office serving Destin and Miramar Beach. There she will continue to help clients buy and sell homes while also leading a team of agents.

Cole will join Corcoran Reverie’s 220-agent team. In addition to Destin, the Corcoran Group affiliate has territory stretching east to nearby Panama City, as well as a Tennessee presence in the greater Nashville area. The firm specializes in luxury real estate. 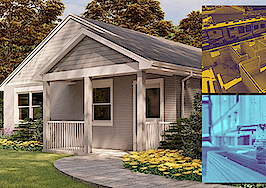 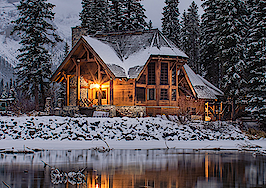 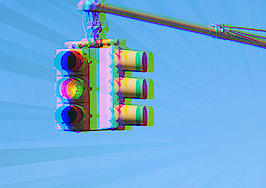