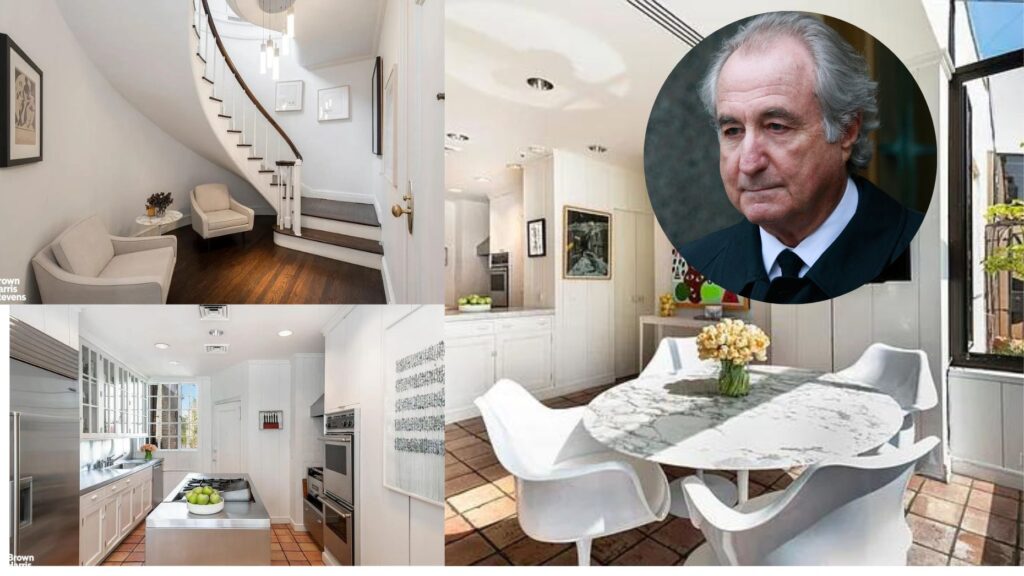 The three-bedroom, three-and-a-half-bathroom property at 133 E. 64th St. on the Upper East Side sat on the market for 7 months without an offer, according to a report.

Notorious fraudster Bernie Madoff’s Manhattan penthouse was taken off the market after failing to attract a buyer, according to a report.

The three-bedroom, three-and-a-half bathroom property at 133 E. 64th St. on the Upper East Side, sat on the market for seven months without an offer, according to the New York Post.

Real estate investor Lawrence Benenson purchased the property for $14 million in 2014, along with the adjacent property for $4 million, and listed them last year for $18.5 million — a price tag that would have only helped him break even.

The latest attempt marks the third time the penthouse has gone up for sale since Madoff’s arrest on Dec. 11, 2008, for the largest Ponzi scheme of all time, in which Madoff defrauded his clients of nearly $65 billion.

Madoff died in prison of natural causes in April 2021 at age 82 while serving a 150-year sentence. 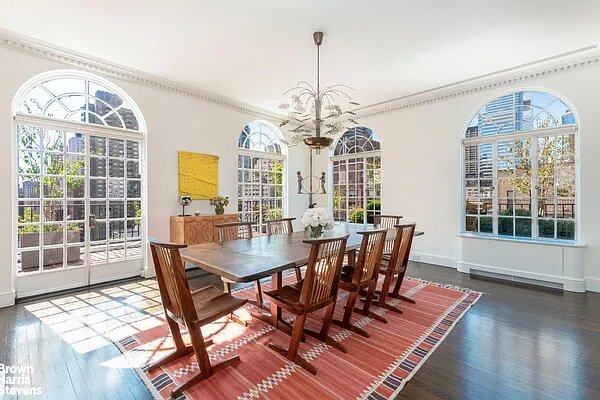 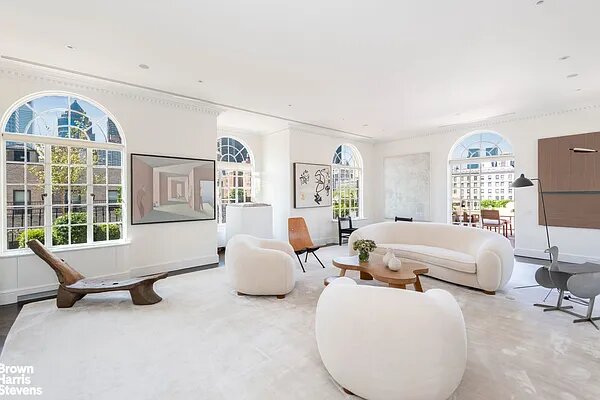 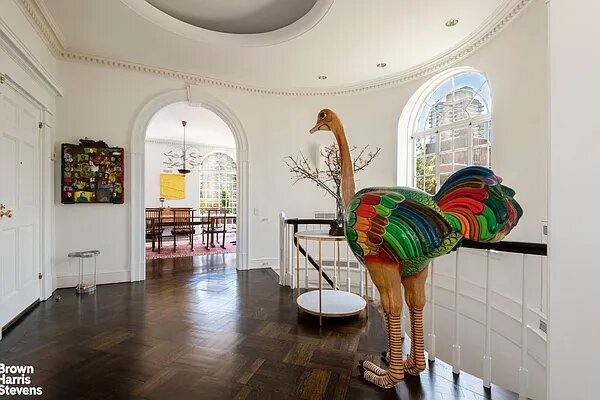 Toy mogul Alfred Kahn was the first buyer to purchase the pad after Madoff’s arrest, spending $8 million on it in 2010, according to property records. In 2013, Kahn put it back on the market for $17.25 million.

The Post notes that the most recent listing with John Burger of Brown Harris Stevens may have taken some steps to conceal the unit’s history. Its label was switched from Penthouse A to Penthouse S, and the home’s previous somber decor, preferred by Madoff, was switched out for bright white modern decor.

Madoff lived in the apartment with his wife Ruth Madoff from 1984 up until his arrest, even becoming president of the buildings co-op board.

Madoff was a prolific collector of luxury real estate prior to his arrest, with other properties of his on the market also struggling to sell. Madoff’s Hamptons estate has been on the market on and off for years, first listing in 2018 for $21 million, then listing again for $22.5 million before receiving a massive price cut. It is now on sale for $16.5 million.

For more about the fraudster watch MADOFF: The Monster of Wall Street, available on Netflix, which follows the details of his rise and fall. 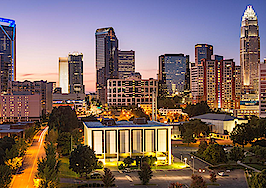 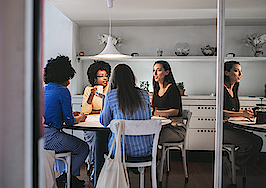 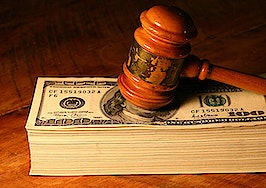 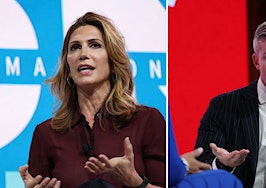