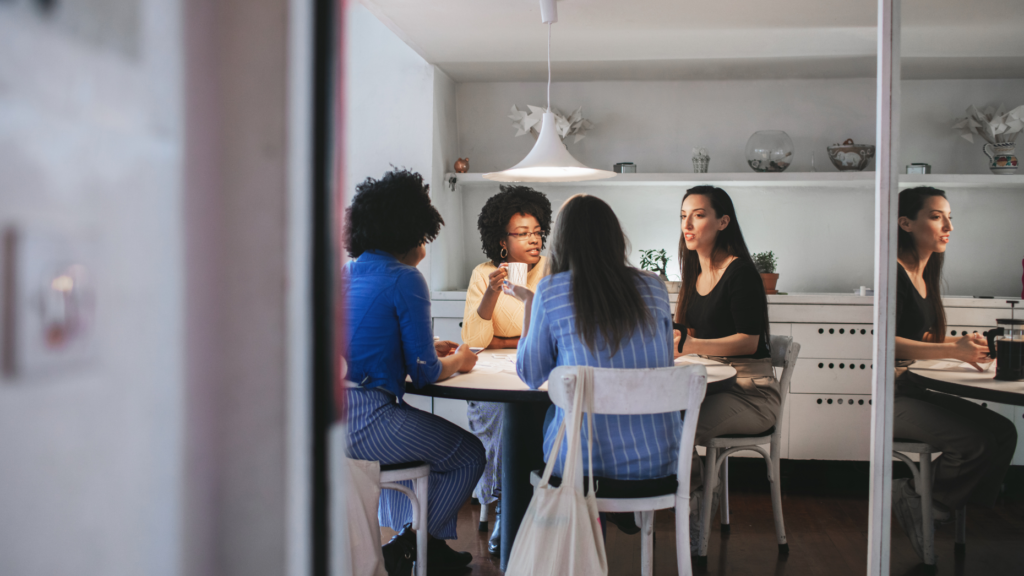 For years, real estate professionals have looked to millennials to push the housing market forward as previous generations slow their homebuying and homeselling activities. 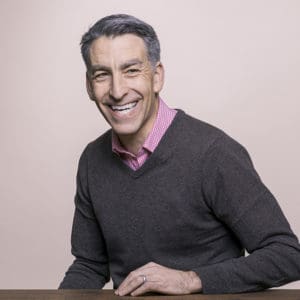 “I think household formation a year and a half ago was at 5 million units, and now it’s less than a fifth of that,” the Redfin CEO said during his latest appearance on Barron’s Live. “So it’s just a roommate generation now where people are staying with their parents, living in the basement, or just shacking up with friends longer because home prices and rents have both gotten so far out of hand.”

Although affordability was an issue well before the pandemic, Kelman said buyers seizing once-in-a-lifetime mortgage rates worsened the imbalance between supply and demand. As a result, home prices increased 40 percent between 2020 and 2022.

“That’s just an unprecedented rate of gain,” he said.

However, buyers and sellers in 2020, 2021 and early 2022 were more willing to bear the brunt of astronomical home price growth, with low fixed-rate mortgages offering long-term savings. But the Federal Reserve threw a wrench into the housing market when they began raising rates in mid-2022, something Kelman said made it more difficult for would-be sellers to justify jumping into the market.

“Homes just became significantly less affordable, and now that you couple that with rising mortgage rates where the same house just costs twice as much because rates went from 3 to 7 percent,” he said. “We see sellers withdrawing from the market [and] deciding to rent their home instead. But now rents are falling too and so there really isn’t a liquidity option left for many people who own a home but don’t want to live there anymore.”

“So the only solution is for prices to fall, and it seems that the Fed is fairly determined to drive that part of their inflation metric,” he added. “What they’re looking at is whether home prices have eased.”

As a result of the Fed’s inflation measures, Kelman said Redfin experienced a “huge” number of homesellers pulling their homes off the market during the fourth quarter, with the majority reporting they won’t relist any time soon.

“We had a huge number of customers withdraw their listings at the end of the year. That’s not atypical,” he said. “But what is unusual is that some of those people said, ‘Don’t call me in January or February. I’m not going to relist at the beginning of a new homebuying season. Instead, I’m going to test the rental market.'”

“For a couple of years, everyone who could refinance their mortgage did. Ninety percent of Americans have a mortgage under 5 percent if they own a home at all,” he added. “Those people are going to hold onto that mortgage as long as they possibly can.”

Sellers’ pull-back will have different consequences for different markets, Kelman said, with homebuyers in the Midwest having the best opportunities.

“There are different markets for housing, for sale, housing and rental. But in general, both are headed down,” he said. “The Midwest is just way more stable as a real estate market than the rest of the country. The Sunbelt is always more volatile in for-sale prices and rents, but really the rule is that the hotter it was a year ago, the colder it is now.”

“A place like Boise, Idaho, or Salt Lake City — that’s where for-sale prices have really been plummeting. Rents have been more stable in a place like Salt Lake,” he added. “But nonetheless, migration can offset all of the changes. Those markets just got overheated. They were fairly small markets. That’s just going to increase the volatility of both for sale prices and rents.”

Kelman said inflation, mortgage rates, continued competition from institutional investors and several other macroeconomic factors will continue to make the housing market a volatile place for buyers and sellers to navigate, with more inventory — new and existing — being the key to improving affordability.

“You’ve got a whole group of Americans who can’t afford a home, and that’s right as millennials have come of homebuying age,” he said. “I’ve been on so many different podcasts and TV shows complaining about high home prices. Redfin is here to make housing more affordable. I know that it affects homeowners. I am one of them, but at the same time, I think we have to make room for the next generation to be able to buy a home.” 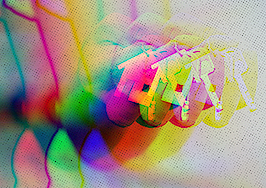 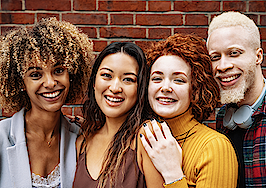 It's time to take millennial homebuyers seriously. Here's how to win them over