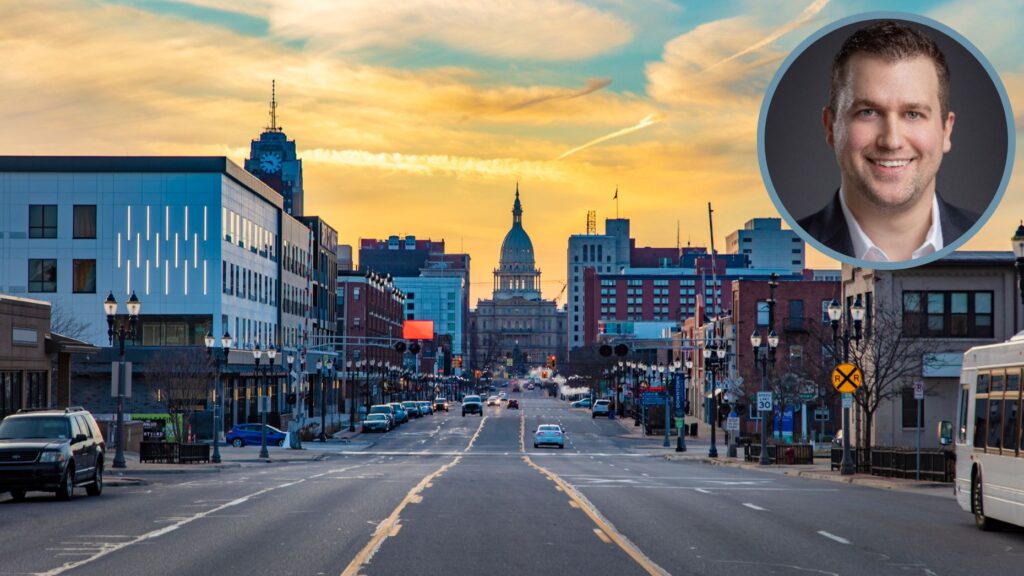 In total, the teams represent about 20 real estate agents and admin staff and nearly $150 million in average annual sales volume. 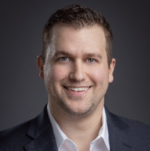 RE/MAX Real Estate Professionals Okemos Principal Broker-Owner Michael Williams told Inman the moves were “organic” ones, but follow a recent push to highlight his company’s culture. Although he noted his franchise offers agents better pay than others in the area, that factor aside, he emphasized that the company’s culture can’t be beat.

“We definitely offer better pay, [but] that’s just half of the equation,” Williams said. “We’ve got very good people here from the top down, from management roles to staff to agents, and we’re just going to heavily promote the culture.” 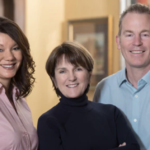 The first team to make the move was the Huggler, Bashore & Brooks Team in December. The seven-person team is led by Brian Huggler, Martha Bashore and Nancy Brooks, who average $65 million in annual sales volume. While at Coldwell Banker, the team landed the No. 6 team ranking across Coldwell Banker’s Midwest region. 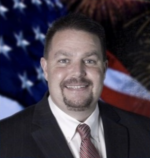 The Laforet Team, which is made up of five agents and admin staff and led by Kim Laforet, brings an average of $18 million in annual sales volume to RE/MAX. 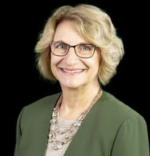 As of Wednesday, the Seguin Sprague Team had also moved over from Coldwell Banker to RE/MAX. The five-person team, led by associate brokers Jennifer Seguin and Michael Sprague, average $36 million in annual sales volume. Williams noted that the team has one of the largest builder accounts in the region with Eastbrook Homes, an account that will follow them to RE/MAX.

All four of the teams will service clients in the greater Lansing market. 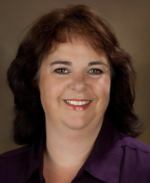 “From a culture standpoint, I would say we lead with people, not with profits,” Williams said. “There’s plenty of top producers in this area that I know a lot of brokerages would be thrilled to have at their place from a production level, but we don’t really fall into that trap. I know my agents know I’ll never compromise culture for profits, so I think they feel protected by that.”

As the company continues to recruit new agents, Williams said the work continues — but that he’s enjoyed the process. 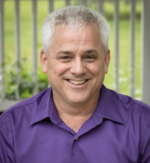 “We’ve got some work to do still, but we’re having a lot of fun and the agents are having a blast. One of the unique things we do is, we allow the agents to share in other revenue streams for the brokerage as well, and especially in downtimes, agents need that.” 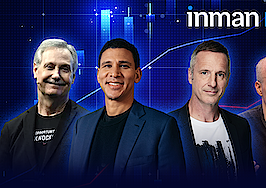 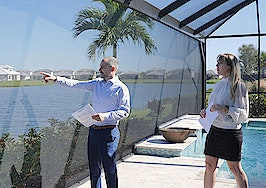 Sponsored Content
How to lead your team to success in 2023 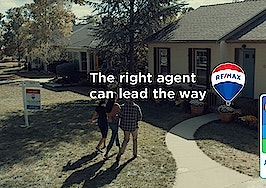