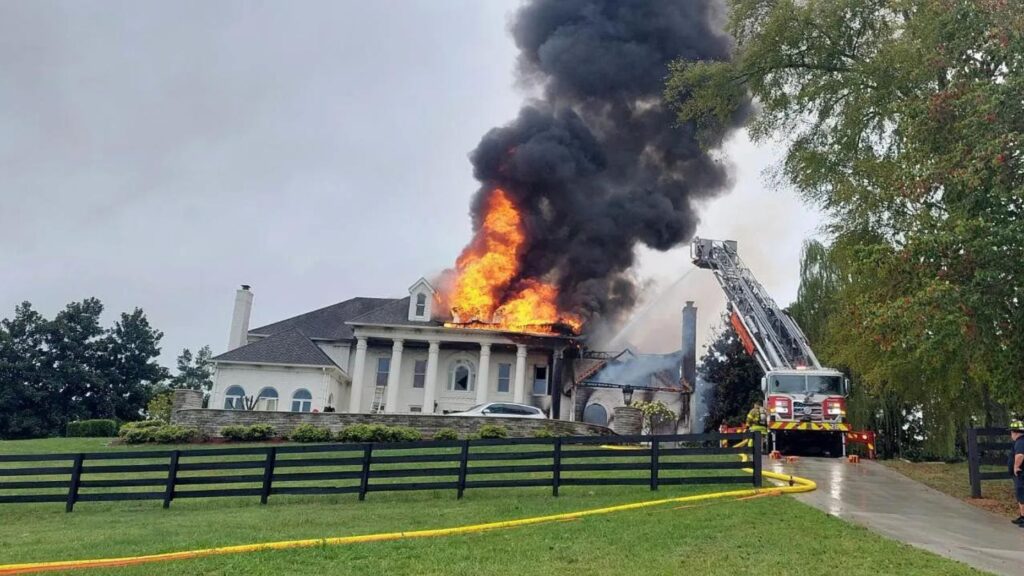 Listing photos on Zillow show firefighters extinguishing the blaze as the $1.5 million, 25-year-old mansion actively burns. The house is now under contract after just six days on the market, according to a listing on Zillow.

Photos of a Tennessee mansion have gone viral for their brutal honesty.

The listing photos of a $1.5 million, 25-year-old mansion in Franklin, Tennessee, show the grand house actively burning down as firefighters worked to extinguish the blaze along with its destroyed interior.

The land that the burnt-out mansion stands on is now for sale. Listing agent Paula Duvall told local station WKRN that she included the fire photos for transparency’s sake and to show the possibilities afforded by the 4.88-acre property.

“Using that picture, we wanted to be transparent about the history of the home, and we wanted to show how grand the home was and how grand it could be again if they chose to rebuild,” she told the station.

The listing description claims several aspects of the house can still be salvaged from the fire, including its foundation, porches, patios and landscaped areas. The property also comes with a guest house that was undamaged by the fire.

The Zillow listing states that the property is already under contract — just six days after hitting the market — and is no longer being shown.

The house was featured on the popular social media account Zillow Gone Wild, which shares photos of the zaniest and most interesting listings shared on the platform.

Some photos of the damage :/ pic.twitter.com/1f910UWPVu

A Twitter post of the listing shows over 6,000 likes and more than 600 retweets as of Monday morning. 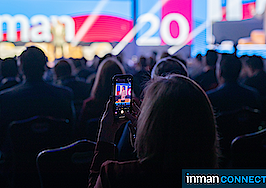 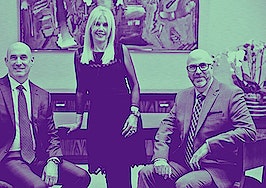