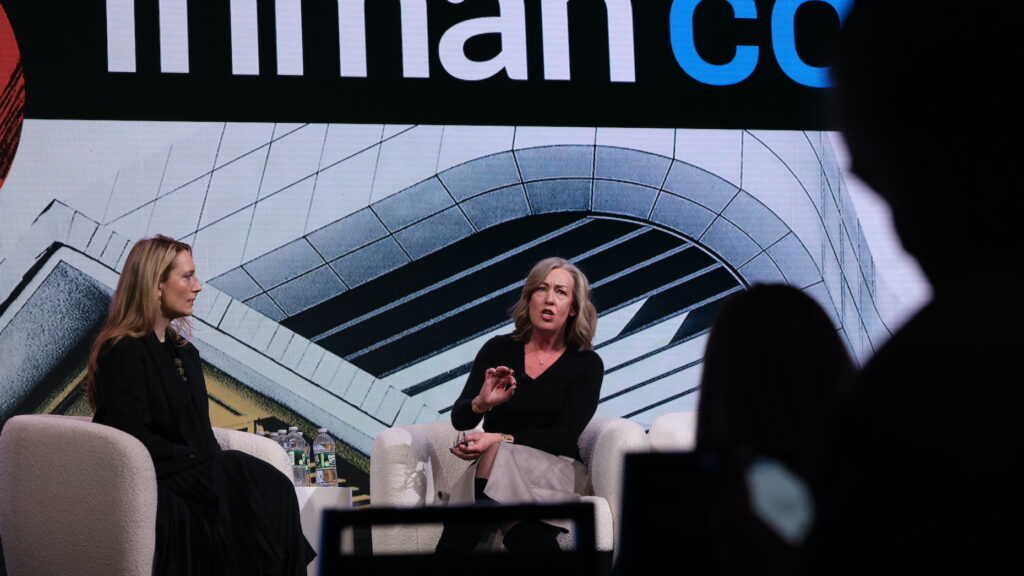 “When it comes to franchising, what I think is so uniquely amazing about it is the opportunity to help individual entrepreneurs,” Yannaccone said.

Yannaccone, who is president of Anywhere Brands, made the comments Wednesday morning during a session of Inman Connect New York that focused on, among other things, the benefits smaller companies might enjoy by aligning themselves with a bigger franchise brand. And Yannaccone argued that the benefits can be significant.

“As the world is evolving around them and they want to scale and grow in a different way,” Yannaccone said of brokerage owners, “we’re able to bring network and a community together to expand their businesses.” 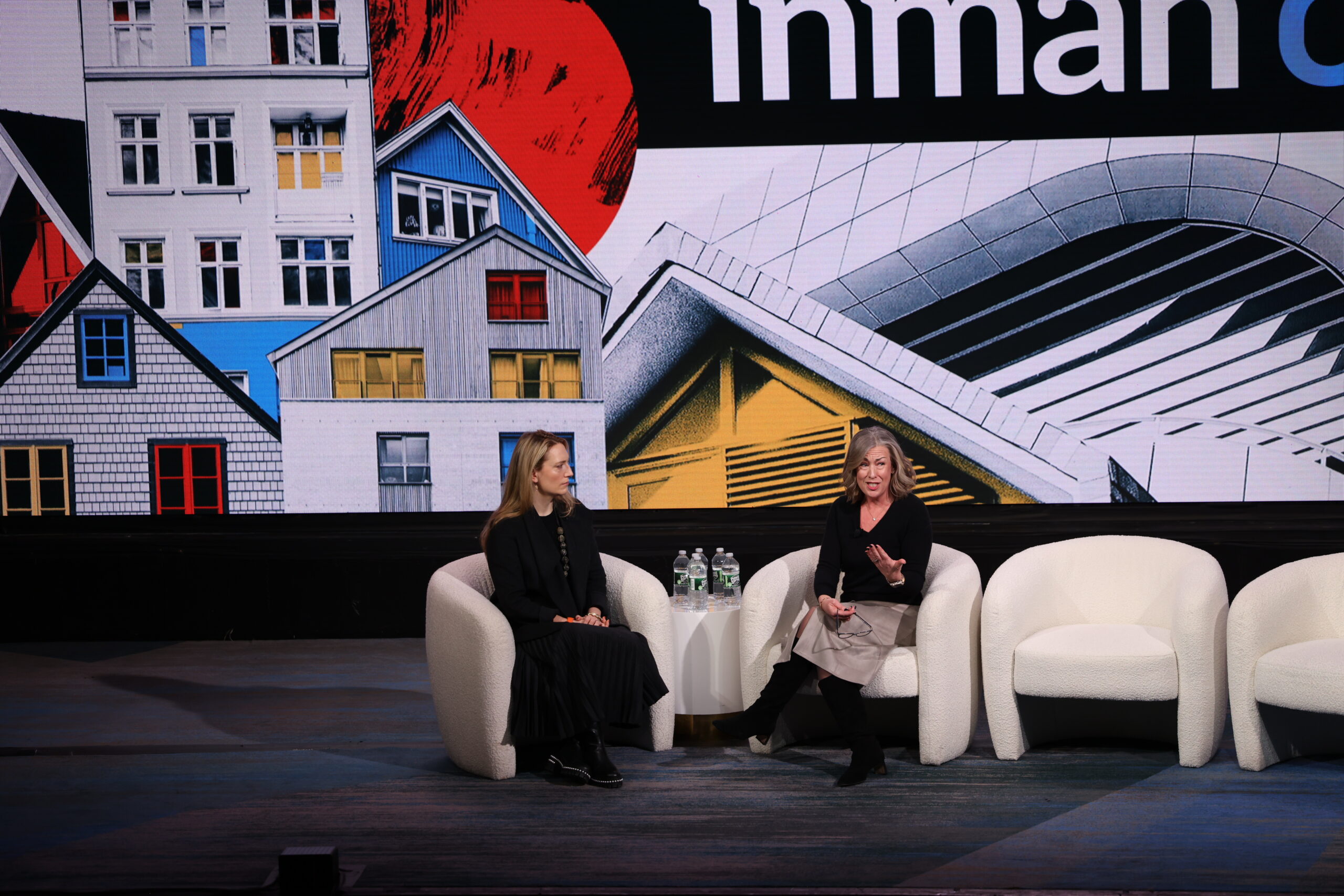 Yannaccone went on to say that companies like hers — which operates a number of brands including Coldwell Banker, Century 21 and others — are able to help brokerage owners scale up more than they would otherwise be able to on their own. That’s in part because bigger companies bring a number of tools to the table, including technology that smaller companies can’t build or afford on their own.

Affiliating with a franchise brand can also help smaller companies, Yannaccone continued, by adding a layer of trust and market awareness.

Alternatively, Yannaccone said that unlike in other industries, franchises in real estate aren’t supposed to overwhelm brokerages’ unique character.

“We take existing businesses and are additive,” she said, adding a moment later that “I often say, and I learned long ago, that a franchisee of ours or an affiliate should be better off with us than without us.”

Later in the conversation, Yannaccone went on to discuss the point of technology in real estate more generally. Among other things, she said that the best customer relationship manager (CRM) is the “one somebody uses,” which alludes to the challenges companies sometimes face when trying to get their teams to actually adopt the tech they provide. And she argued that technology ultimately allows real estate professionals to focus on their “highest and best” activities.