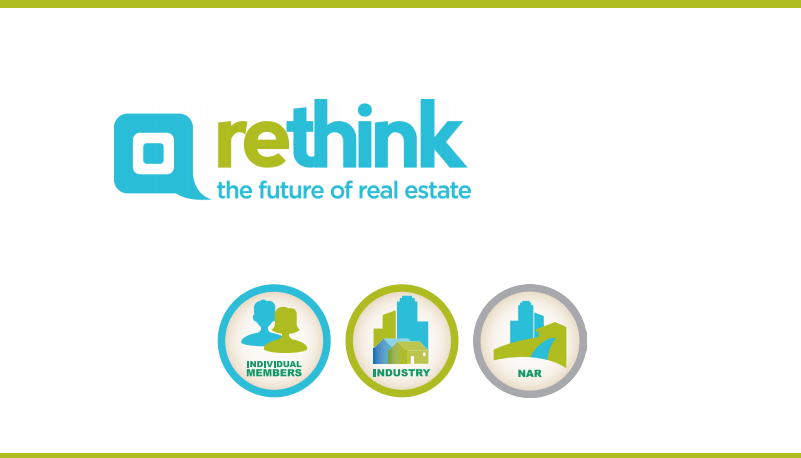 WASHINGTON — Leaders of the National Association of Realtors are “ready to get into trouble” by considering controversial issues surrounding the trade group’s structure — including changing its relationship to realtor.com, the possibility of a national multiple listing service, and raising the industry’s professional standards, NAR CEO Dale Stinton said today.

Stinton spoke before an overflowing crowd of attendees at NAR’s Midyear Legislative Meetings and Trade Expo after members of the trade group’s Strategic Planning Committee presented a preliminary report released today on its REThink Initiative. The report includes findings from 16 workshops held nationwide between October 2012 and March 2013 in which members were asked to consider what the future of real estate will look like in five to 10 years.

From talking to more than 4,500 members, the most important theme that emerged was the need for NAR to restructure to remain relevant, said Shannon King, chair of the Strategic Planning Committee.

Suggestions from members for restructuring included facilitating the consolidation of local and state associations; shortening the pathway to leadership —  which currently takes between six and 10 years —  and opening leadership opportunities to younger members and those new to the industry; creating a more nimble decision-making process with more influence from members; and consolidating or sharing data, including considering a national MLS.

The latter was one of the “crazy ideas” frequently volunteered by members when asked, “What one crazy off-the-wall idea gets you excited about the future?” Other such ideas were to redesign the three-way agreement between the local, state and national associations; raise requirements to enter the profession and for use of the Realtor designation; eliminate all small associations and MLSs; and to “take back realtor.com” and revamp it to compete with other national aggregators.

The idea to “take back realtor.com” garnered applause from attendees.

Stinton acknowledged that “maybe realtor.com needs to get sorted out and maybe that will happen here at the board of directors meeting” on Saturday.

If NAR leaders get “clear direction” from the trade group’s board of directors, “we can move really fast,” Stinton said.

While the question of who NAR should serve had come up several times during the meeting, for Stinton the answer was clear: Members pay him to serve them, and consumers “ain’t going to pay the bills.”

“We want to help the consumers, but only if it’s through you. Only if it helps you,” he said.

He noted that if today’s meeting led to real change, the meeting could be a “seminal event” for NAR.

“So I guess what I’m here to say on behalf of leadership is, we’re ready to get into trouble.”

The Strategic Planning Committee will take the information gathered from workshops and other sources to create a strategic plan for the trade group and present it to NAR’s board of directors at NAR’s annual meeting in November, King said.

She noted that Stinton had issued a challenge to the committee: While the strategic plan has historically been automatically accepted by the board, he wanted the committee to come up with a plan that would make leaders “feel uncomfortable.”

“We have to feel uncomfortable to change,” King said.

Don't wait for NAR to rethink the future 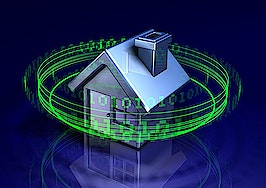 Realtor.com tracking data at the property level
Back to top
Only 3 days left to register for Inman Connect Las Vegas before prices go up! Don't miss the premier event for real estate pros.Register Now ×
Limited Time Offer: Get 1 year of Inman Select for $199SUBSCRIBE×
Inmanpot
Log in
If you created your account with Google or Facebook
Don't have an account?
Create an Account
Forgot your password?
No Problem