“We are no longer the information gatekeepers. We are so much more than that,” said Chris Speicher, co-founder of the Speicher Group. Long & Foster Real Estate recently joined forces with the Speicher Group to head up the Bethesda Avenue Office.

“We are no longer the information gatekeepers. We are so much more than that,” said Chris Speicher, co-founder of the Speicher Group, which just joined Long & Foster Real Estate‘s Bethesda office.

Husband-wife team Chris and Peggy Lyn Speicher founded the group. Peggy Lyn has been selling real estate for over two decades, and Chris, also a Realtor, brings an IT background to the table. This combination has helped them grow their team to over 20 agents covering the various Maryland metro areas. 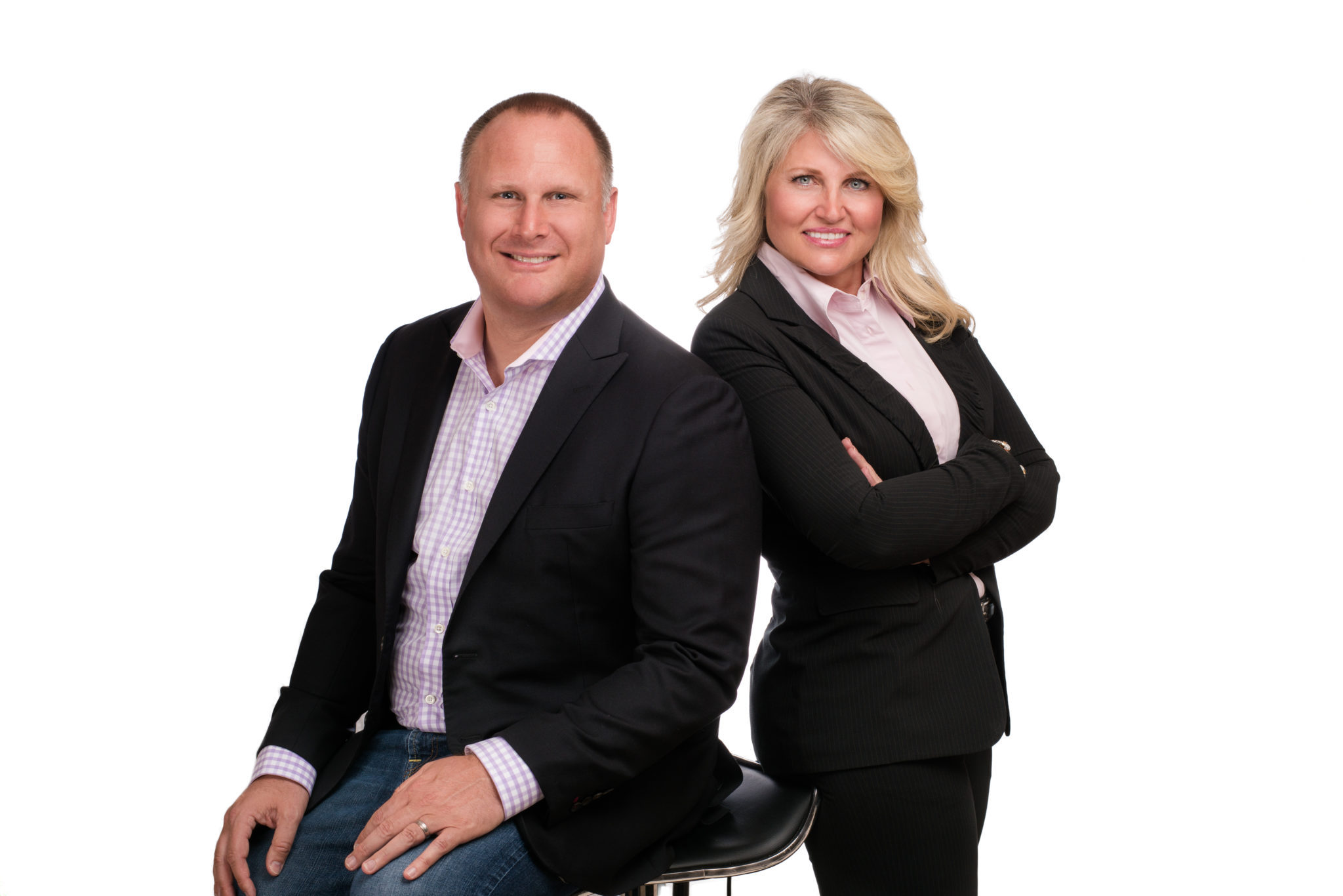 Having been approached by several brands in the past few years, the Speichers decided it best to stay on track as their own outfit — until Long & Foster came knocking.

“[The Speicher Group] just really fit relationally, fit culturally, fit in with our vision of the future as it relates to where we’re going in the marketplace and the industry. It just seems right,” Long & Foster President Larry Foster said.

Joining Long & Foster was never the intended goal for the Speicher Group. In Chris’ eyes, every real estate agent is the CEO of a potentially multi-million dollar business — it’s just up to the agent to meet the goals.

“Peggy Lyn and I decided that it would be the right move for the team in order to create that opportunity for everybody on the team to move into a much higher price point and dominate the luxury market in our area,” he said.

Chris liked Long & Foster’s affiliation with Christie’s International Real Estate and the market share the brand has in their market.

He outlined the three ways in real estate to generate more revenue: Increase the commissions you charge, do additional transactions and increase your price. He saw the first two options as not necessarily unreasonable, but just not the path they wanted to take. However, the third option was viable, he says.

The Bethesda market is split, according to Chris, into the north and south. The south end is closer to Washington D.C., which means higher prices, while the north end is arguably the price point area. Zillow recently reported the median home price in Bethesda was $810,700.

Both Chris and Foster independently acknowledged each other’s forward thinking business models. Chris spoke about Long & Foster’s reputation as a traditional brokerage, but also one that stays ahead of the technology curve. Foster pointed to Chris’ roles on the Zillow Agent Advisory Board and the Board Advisory Forum for the MRIS Board of Directors as key reasons for staying ahead of the industry curve.

“I think Long & Foster has traditionally had the persona of [a] non-tech-forward, very traditional real estate company,” Chris said. “But as we went through our meetings with Boomer, their marketing, what we realized when they pulled back the covers is they are actually pretty forward-thinking with the tools they provide their agents.”

He mentioned access to PresentationPro, Moxi Engage, and other valuable platforms for lead generation and follow-through.

“We were already focused on integrating technology as a tool through which to develop relationships and generate more business, but we feel like we can help expose them to other marketplaces, and certainly they’ll help us because they fit in with our culture,” Foster said.

“There is no magic pill or silver bullet. This business is a relationship business at all levels, but what we do believe is that technology can help make our agents more efficient and help build more relationships and bring more value to the clients,” Foster added.

Corrections have been made to this story. 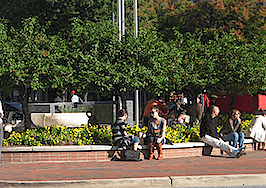