When real estate agents hear the words “continuing education,” the word “fun” may not spring instantly to mind. So a Seattle area-based startup has launched an online simulation — essentially, a game — that agents can use to complete the education requirements to renew their licenses.

When real estate agents hear the words “continuing education,” the word “fun” may not spring instantly to mind.

So a Seattle area-based startup has launched an online simulation — essentially, a game — that agents can use to complete the education requirements to renew their licenses.

Generation replicates “a day in the life” of a real estate agent, prompting agents to find clients, negotiate prices, buy and sell homes, and engage in marketing, the company said in a press release.

Agents can access the program on a desktop computer, laptop or tablet (such as an iPad).

Agents start off the game in a dim basement and work their way up to a downtown suite. 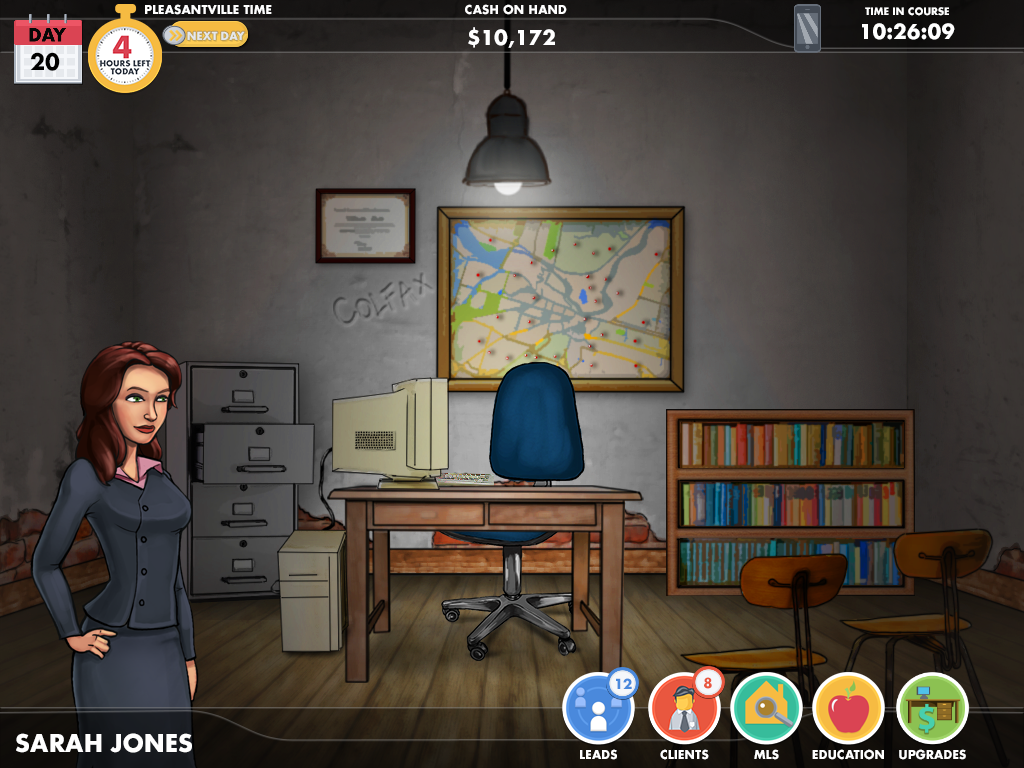 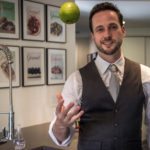 “We create opportunities for the user to gain firsthand experience in a real life simulation,” he said.

“Say farewell to countless hours of sitting in a classroom or taking mind-numbing multiple choice tests,” he added in a statement.

The simulation includes several buyer and seller “clients” that are designed to keep agents entertained, including a “Mad Scientist,” “Geeky Professor,” and “Crazy Cat Lady.”

“For the first time, continuing education will be fun. Real estate agents will be eager to play this,” Etters said.

The company’s mission is “Giving professionals next generation online tools that deliver training, education and excitement.”

Its website touts the company’s ability to update its content at any time — “No books. No classrooms. No stagnant presentations.”

Agents, or “players,” can play the game for as long or as little as they like — the product keeps track of time spent in the game across multiple devices.

Real Estate Game Works: ‘For the first time, continuing education will be fun.’

Some might see the word “game” and question the rigor of the courses, but Etters emphasized how games can help people learn.

“Flight simulator is a game yet people gain real world experience in flight mechanics,” he said.

“The most rigorous of content can be learned and absorbed better by adding a challenging component/game mechanics into the learning experience.

“When people are bored or frustrated their retention goes down. Engaged minds are the most absorbent.”

So far, Generation covers all the classes required to renew a real estate license in Washington state, including negotiation, fair housing, core, lead generation, time management and life as an agent, according to Etters.

Washington state requires agents — who appear to be called “brokers” there — to complete 30 hours of approved continuing education every two years.

Real Estate Game Works offers packages of six different lengths to complete the requirement, from a three-hour core course for $29 to to a full 30 hours for $139. 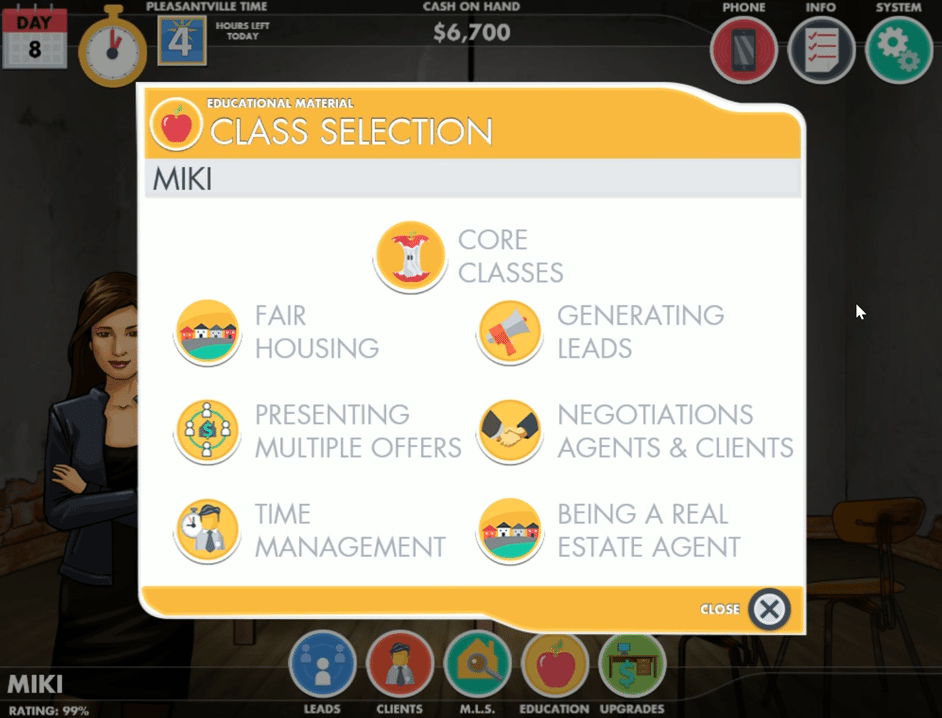 The Washington Association of Realtors has endorsed Real Estate Game Works’ Generation product, the startup said. The association did not respond to a request for comment by publication time.

According to Real Estate Game Works’ website, the company worked with the association and the state’s department of licensing to create the Generation product.

“Generation is using a method that is proven to increase retention and recall. We’re so excited to be able to help our Realtors retain more of what they learn in a fun way!” Mary Hull-Drury, education director at Washington Realtors, says on the startup’s website.

Etters also partnered with game designer Brayden Olson, CEO of Recurrence, to create the game. In July, Recurrence launched a simulation, The Signature Case Study, for business students at the University of Washington.

Real Estate Game Works plans to roll out Generation in Oregon and “many other” states across the country in fourth-quarter 2016 and first-quarter 2017, Etters said.

The startup launched in July 2013 and has 16 employees, including COO Russell Braun, formerly a vice president for Nintendo of America.

“Real Estate Game Works is the first gamification company to address the mandatory CE hour requirement and is expanding,” he added. 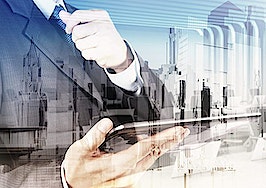 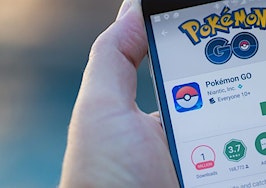 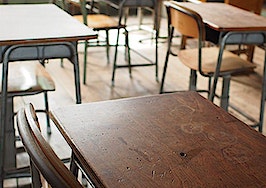