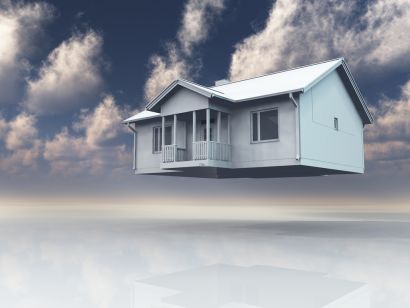 Existing-home sales slipped 0.6 percent from February to March as a lack of home inventory continued to constrain purchases, the National Association of Realtors (NAR) reported today. At a seasonally adjusted annual rate of 4.92 million, existing-home sales were still 10.3 percent higher than a year earlier, NAR said.

“Buyer traffic is 25 percent above a year ago when we were already seeing notable gains in shopping activity,” said NAR chief economist Lawrence Yun. “In the same timeframe housing inventories have trended much lower, which is continuing to pressure home prices.”

Last month, existing-home inventory edged up 1.6 percent to 1.93 million, representing a supply of 4.7 months at the current rate of sales. That compares to 4.6 months of supply in February.

Yun said the increase was mostly due to a normal seasonal uptick in construction, but that builders will need to break more ground for the market to reach a healthy level of inventory, which he said is more than six months.

The market’s current supply of homes is down 16.8 percent from last year, when inventory supply was 6.2 months, NAR said.

Miami condo developers see promise in foreign buyers
Back to top
We're giving away 3 free ICLV tickets at Connect Now tomorrow. Register and attend live for your chance to win!REGISTER×
Inmanpot
Log in
If you created your account with Google or Facebook
Don't have an account?
Create an Account
Forgot your password?
No Problem