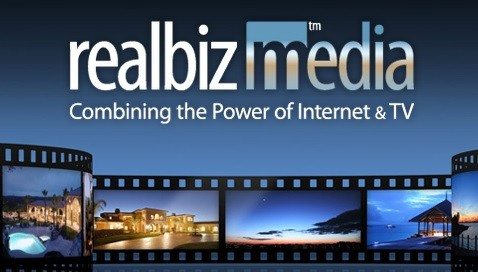 Cable television subscribers in Las Vegas and Atlanta now have access to the realtor.com channel, an on-demand video channel devoted to property listings.

The realtor.com channel’s expansion into the Atlanta market has the potential to connect “hundreds of thousands” of Comcast subscribers including “interested home buyers, sellers, and curious home viewers to agents and available listings in their local market,” RealBiz said today.

An interactive TV ad spot playing on the realtor.com channel in Atlanta.

RealBiz Media says its goal is to deliver its multimedia video-on-demand platforms to more than 70 million households.

Last month, the company rolled out a new HTML 5 virtual tour product in beta that completely automates the process of creating virtual tours and syndicating them to portals including YouTube.

Editor’s note: This story has been corrected to note that the realtor.com channel is available to Cox subscribers in Las Vegas and Comcast subscribers in Atlanta. 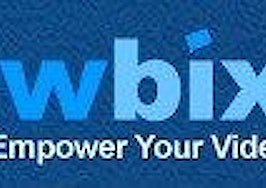 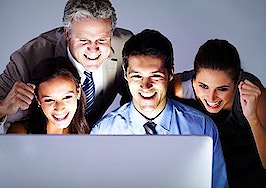 A fun and different way to create real estate videos 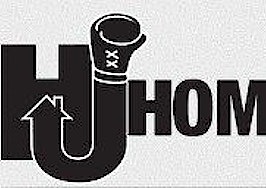 HomeJab.com shoots, hosts, and promotes listing videos
Back to top
Only 3 days left to register for Inman Connect Las Vegas before prices go up! Don't miss the premier event for real estate pros.Register Now ×
Limited Time Offer: Get 1 year of Inman Select for $199SUBSCRIBE×
Inmanpot
Log in
If you created your account with Google or Facebook
Don't have an account?
Create an Account
Forgot your password?
No Problem