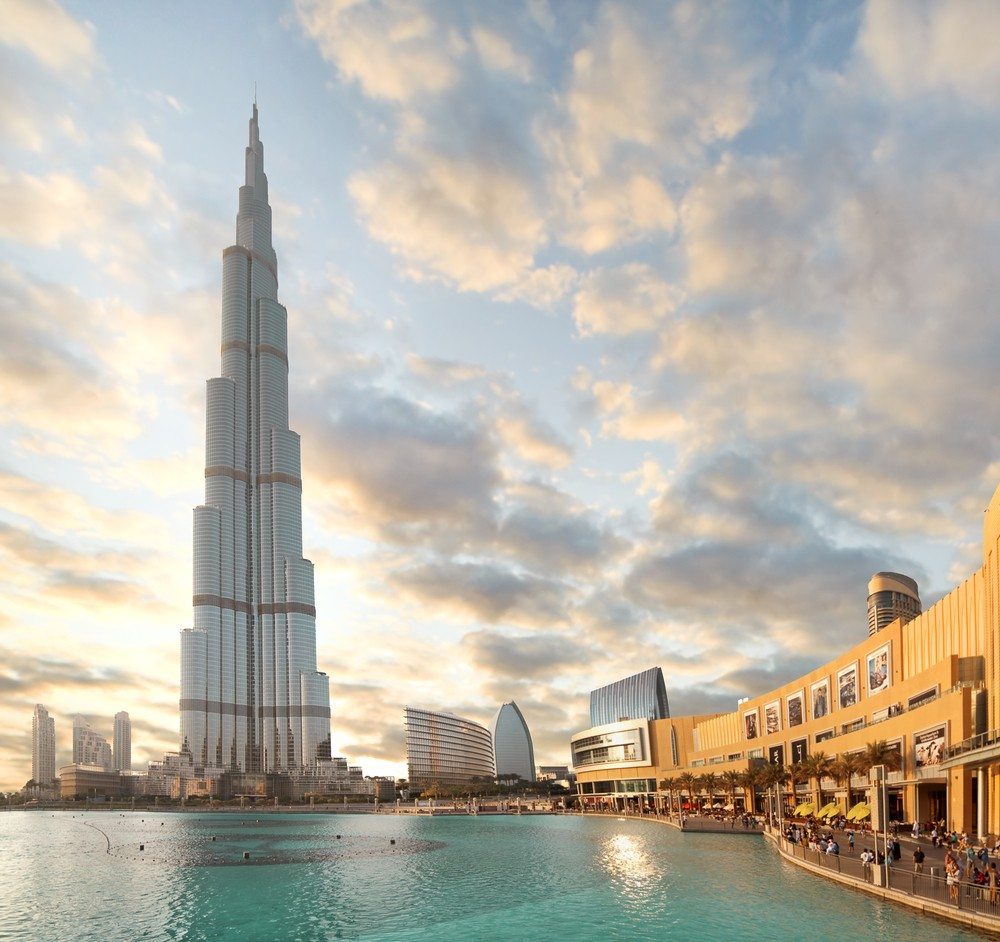 Sotheby’s International Realty, the luxury brand owned and managed by real estate giant Realogy, has signed a 25-year master franchise agreement to enter the United Arab Emirates with its first office opening next month in Dubai.

The agreement with Prime Realty Ltd. will develop the brand as Dubai Sotheby’s International Realty throughout the seven “emirates,” or territories, of the oil-rich Persian Gulf nation, including the capital, Abu Dhabi. The brand’s first office in the country will open in Dubai next to the tallest building in the world, the Burj Khalifa.

Sotheby’s International Realty now has 13,000 sales associates in 670 offices in 49 countries and territories around the world and operates the global website sothebysrealty.com, where the new listings from Dubai and elsewhere in the country will be advertised.

In September, Century 21 launched a global website that aggregates listings that the brand’s affiliated brokers represent worldwide, providing translations between 16 languages and 36 currencies. It’s the first global website powered by real estate listings translation and hosting service Immobel that Realogy is set to roll out for all of its international brands.

Other franchisors have been busy in the international space, too.

Re/Max, which went public in September and was named the top global real estate franchisor by Franchise Times with $7.4 billion in annual sales in 2012, signed a master franchise agreement in Japan earlier this month.

Austin, Texas-based franchisor Keller Williams Realty, which claims to have more agents affiliated with its brand in the U.S. and Canada than any other real estate franchise, recently opened shop in the United Kingdom, and has franchise agreements in Austria, Germany, Indonesia, southern Africa, Switzerland, Turkey and Vietnam. 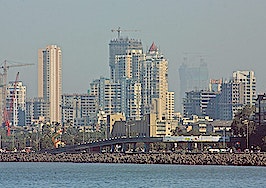 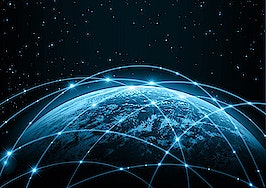 Century 21 enters 4 European countries
Back to top
Only 3 days left to register for Inman Connect Las Vegas before prices go up! Don't miss the premier event for real estate pros.Register Now ×
Limited Time Offer: Get 1 year of Inman Select for $199SUBSCRIBE×
Inmanpot
Log in
If you created your account with Google or Facebook
Don't have an account?
Create an Account
Forgot your password?
No Problem