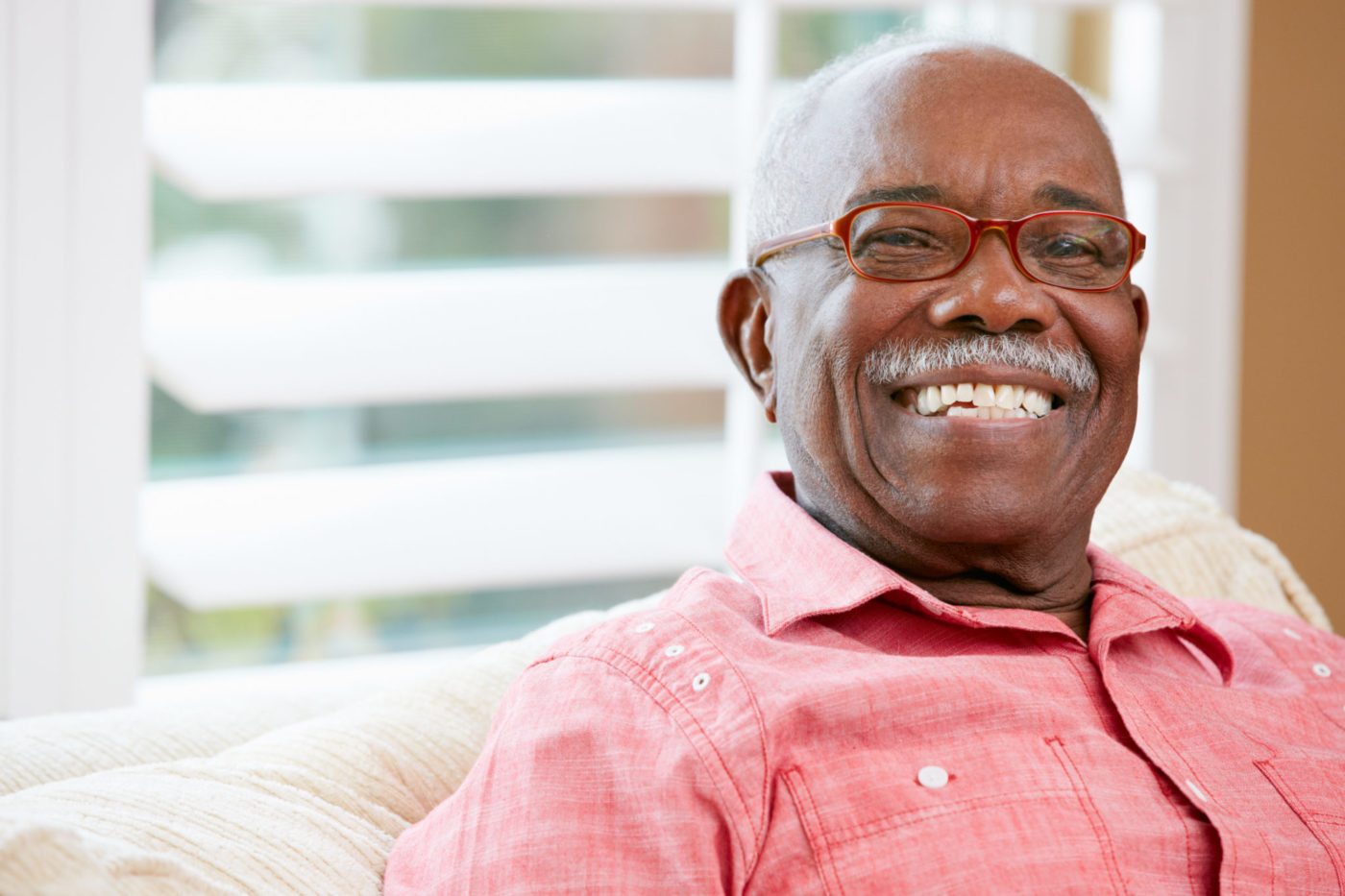 SAN FRANCISCO — It’s official: Forty years of membership in the National Association of Realtors is no longer enough to qualify members for “Realtor emeritus” status to have their national dues waived.

As of 2015, in addition to 40 years as a dues-paying Realtor or Realtor associate, members will have to have put in at least one year of service at the national association as an officer, director, committee member, federal political coordinator, president’s liaison or regional coordinator to a country with which NAR has a reciprocal agreement.

Through 2019, members will have met this requirement if they served at the local or state level. While NAR’s leadership team proposed allowing service at local or state associations to fulfill the requirement indefinitely, NAR’s Finance Committee disagreed.

“The Finance Committee felt strongly that the requirement for one year of national service as part of the eligibility for national emeritus status, approved in May of 2013, was appropriate. The committee recognizes that, proactively, a phase-in period where state and local service is allowed in lieu of national is necessary but only for a five-year time frame,” the committee said.

NAR’s board of directors and delegate body approved the change, which amended Article III, Section 10 of the NAR Constitution.

Out of 1 million members, NAR currently has 8,149 active Realtor emeritus members, including 1,067 approved Monday by the board.

The median age of a Realtor is 57. At least part of the reasoning behind the amendment was that many more members could qualify for a free ride in the near future.

“There was a concern that we could have 50,000 people” qualify to have their dues waived, Stinton said.

NAR raised national dues by 50 percent in 2011, in order to generate funds for political advocacy, bringing national dues to $120 a year. A dues waiver for 50,000 Realtor emeritus members translates into a potential loss of $6 million in annual revenue.

“I began a career as a Realtor in 1977 and have always considered the ‘Realtor emeritus’ designation as a badge of honor. To require a one-year service provision seems a small price to pay for such a prestigious award,” said Paul Pastore.

But David Strauss, who said he had been a NAR member since 1979, faulted what he said was NAR’s lack of commitment and loyalty to its members.

“Like many dubious corporations, their word doesn’t mean too much and they are quite willing to renege on their word when it fits them. I am willing to bet that if they wanted to take the time they could come up with ways to offset the cost of the program without overburdening any member drastically. I believe it shows their true colors and concerns over their own compensation packages over the membership,” he said.

Gen Xers are independent. They want autonomy and flexible hours. So why aren't they flocking to real estate?

What agents coming into real estate today can tell us about where the industry is headed
Back to top
Prepare for this fall with top agents & brokers at Connect Now this Tuesday.GET YOUR TICKET×
Limited time: Get 30 days of Inman Select for $5.SUBSCRIBE×
Inmanpot
Log in
If you created your account with Google or Facebook
Don't have an account?
Create an Account
Forgot your password?
No Problem