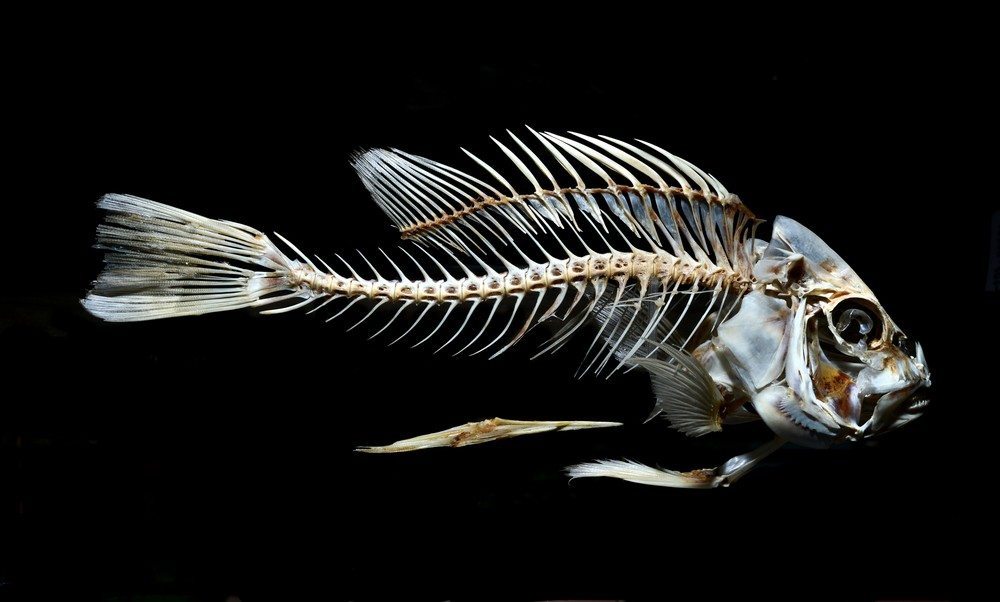 In a bid to drive more traffic to listing brokerage websites, consumers will soon see only limited listing data when they search for Mid-South homes on Zillow, Trulia, realtor.com and other third-party public portals.

In May, Inman News published a guest piece by Redfin CEO Glenn Kelman in which he said that when real estate brokers and MLSs provide information about their listings to big portals like Zillow, Trulia and realtor.com, they should be more like advertisements — with just basic details, a price and a few photos — and a linkback to the full listing on the listing broker’s website.

Now, at least one MLS has taken that advice. By the end of the month, Brentwood, Tennessee-based RealTracs Solutions says it will limit the information included in direct data feeds it sends to public portals. RealTracs, which has nearly 10,000 members, is also in negotiations with listing syndicator ListHub to limit third-party portals’ display of listing data.

The changes include a four-photo limit; the elimination of several data fields; listing descriptions will be restricted to 150 characters; and public portals will be required to include a link to the listing detail page on the listing broker’s website.

As part of its reasoning behind the changes, RealTracs said consumers deserve a closer relationship with Realtors who provide the work product powering public portals, and brokerage websites can provide a more personal experience for consumers. The MLS also said brokerages should be allowed to manage advertising in ways advantageous to their companies.

“This is an approach to allow brokerage firms to control their customers’ experience with the company,” said Stuart White, RealTracs’ CEO, in a statement.

“It is a pro-consumer approach that also meets the needs of our customers, the brokerage firms.”

Katie Curnutte, Zillow’s senior director of communications, disagreed. “Intentionally degrading the content of a listing is anti-consumer. Zillow is one of the leading destinations for homebuyers, and this decision does an incredible disservice to affected home sellers and to the agents trying to effectively market their homes,” she said.

“These subpar listings will be seen on the same platform as robust listings with many photos and detailed descriptions of homes, and homebuyers may overlook a home that fits their needs because the description and photos didn’t accurately capture it. We believe providing rich, detailed content on homes benefits both agents and brokers, as well as the millions of consumers who visit Zillow.”

When asked whether Zillow would take any action after these changes are made, a Zillow spokeswoman said the portal would assess any feed that negatively affects the consumer experience, but had not yet made any ruling.

Trulia’s vice president of industry services, Alon Chaver, said brokers who send direct feeds to Trulia can display full descriptions and unlimited photos on Trulia at no cost, while being in full control over their listings content.

“We already provide free links to the broker sites on Trulia as part of our commitment to being the most industry-friendly publisher, and have partnered with many MLSs to set up direct data agreements to reflect their unique policies while keeping their brokers in full control of advertising choices,” he said.

Kipp Cooper, CEO of the North Alabama MLS, said his own MLS had considered limiting photos and data when it was looking into changing its listing syndication strategy about a year ago. Ultimately, the MLS decided to provide more rich data content instead and focus on limiting what third parties could do with the data, he said.

“So because we had good controls … we felt we didn’t need to restrict information to consumers,” Cooper said.

The MLS also worried about consumer perception of its members if they were associated with limited listing data.

“We have a lot of members that actively use these sites in their advertising strategies, and that was certainly a concern of ours,” he said.

North Alabama MLS also saw that limiting data on public portals had the potential to create a disparity between members belonging to large franchises — many of whom send portals direct data feeds with full listing information — and smaller brokerage firms without the resources to send portals direct feeds, Cooper said.

White said he spoke individually with more than two dozen of RealTracs’ largest broker members — including Crye-Leike Real Estate Services, Bob Parks Realty and Coldwell Banker Barnes — and made sure they were on board before making the decision to limit listing data.

The websites to be affected by RealTracs’ changes include realtor.com, Homes.com, TheTennessean.com, TheDailyClassifieds.com, RealEstateDelivered.com, Point2Homes.com, The Daily Herald of Southern Middle Tennessee and HomeSwell.com. RealTracs currently syndicates its listings to sites like Zillow and Trulia via ListHub and Point2, whose U.S. listing syndication arm ListHub acquired last month. RealTracs and ListHub are currently in negotiations.

Celeste Starchild, general manager of Move Inc.-owned ListHub, said ListHub is happy to work with RealTracs to immediately implement many of the requested changes.

“We believe that brokers should be able to make choices regarding all aspects of advertising their listings on third-party websites,” Starchild said.

“This includes where they send their listings, where their Internet leads are routed, where the traffic is redirected, the frequency of the listing updates, and the breadth of the listing content that is syndicated, including the number of photos and the length of the property description.”

“I fought syndication for three years. I thought it was a horrible marketing mistake for the brokerage firms and told them so. There was so much pressure, however, to partner with Point2 and ListHub, we finally created relationships with them. Five years later, the brokerage community wants MLS to fix it,” White said.

“I’ve tried to figure out how to approach it, and [Glenn Kelman] has been an influence on that process. For Redfin, though, it is simpler to go to IT and say, ‘I want my data feeds to look like this.’ As an MLS, RealTracs has 1,200 participant brokers. It was not so easy to get our customers all pointed in the same direction. They all love it, but it is a huge task to get redirect URLs.”

RealTracs said it now has redirect URLs for over 75 percent of the listings in its database. RealTracs’ coverage area includes Middle Tennessee, southern Kentucky and northern Alabama.

White said RealTracs had not yet opted to institute linkbacks to listing broker websites on IDX feeds — another suggestion from Kelman — but said that could be next.

RealTracs is not alone in pushing back against the third-party listing portals that dominate the real estate industry. After the proposed merger between Zillow and Trulia was announced, leaders of the National Association of Realtors urged their members to demand better terms from listing portals, and NAR’s legal affairs team created a long “list of considerations” to help brokers evaluate the organizations and sites where there listing data could be displayed.

Some brokerages have decided to pull their listings from the major portals, including Brentwood, Tennessee-based Crye-Leike Real Estate Services, and some MLSs, including North Alabama MLS, have gotten tough in their negotiations with the portals.

By and large, though, agents and brokers seem inclined to work with the portals, at least partly because the portals have created specific programs to woo brokers and MLSs. Zillow and Trulia have made considerable strides in signing up direct feeds from brokers and MLSs, at least sometimes by offering them better terms. Listing syndicator ListHub, which offers syndication to Zillow and Trulia, handles the vast majority of the nation’s for-sale listings through partnerships with MLSs.

Some large brokerages have invested heavily in the portals, securing perks such as premium listing placement in search results. In an Inman News poll, 70 percent of readers said the industry should not adopt the listing syndication and IDX policies advocated by Redfin.

Whether RealTracs’ changes catch on with other MLSs hoping to leverage the portals remains to be seen.

Douglas Elliman will pay to make all 9,000 of its listings 'featured' on Zillow