While the Federal Trade Commission is expected to wrap up its review of the Zillow-Trulia merger any day now, share prices in the respective firms’ stocks continue to drop. They’re down close to 20 percent over the last month.

Source: Google Finance *As of market close on Friday, January 16, 2015

The emergence of a feisty competitor in Rupert Murdoch, chairman of realtor.com’s new owner, News Corp., could account for some of the stocks’ recent decline.

Investors may also be wary of conditions the FTC could place on the Zillow-Trulia merger. The deal, announced in July and approved by shareholders Dec. 18, is still under review by the FTC, which made second requests for information from the companies in early September. Zillow has agreed to hold off on closing the deal until Feb. 15, unless the FTC wraps up its review before then.

The commission’s review of the merger may include a consideration of how the deal affects smaller brokers, who don’t have the leverage to negotiate significant advertising discounts with the portal that larger firms can and have.

When real estate data aggregator CoreLogic wanted to acquire DataQuick Information Systems Inc., it had to agree to feed national assessor and recorder bulk data to RealtyTrac before the FTC would sign off on the deal. RealtyTrac has since become the first new entrant in the tax, deed and mortgage data licensing business since 2001.

Despite the recent bearish take by investors, Zillow is pushing forward with its campaign to be the portal of the people.

The book, which features insights gleaned from Zillow’s analytics division, is part of the portal’s ongoing game plan to become the go-to source of information for all things residential real estate.

On Monday, the portal announced the launch of a real estate “conversation” series to discuss issues surrounding housing during the runup to the 2016 U.S. presidential election. “Zillow’s Housing Roadmap to 2016” will feature panel discussions hosted by Zillow in cities around the U.S. starting with Washington, D.C., on Jan. 21.

With his realtor.com play, Murdoch has suddenly become a prominent figure in U.S. real estate. He’ll be the keynote speaker at Inman Connect New York City, which runs Jan. 27-30.

Murdoch is also somebody whose views often generate sensational headlines. Most recently, he became a trending topic after tweeting that while most Muslims may be peaceful, “until they recognize and destroy their growing jihadist cancer they must be held responsible” for actions like last week’s violence in Paris. Comedian Aziz Ansari and “Harry Potter” author J.K. Rowling were among those who publicly lambasted Murdoch.

As the portals prepare to do battle for the hearts and minds of the industry, do such controversies help or hurt realtor.com?

On Tuesday, Zillow announced the launch of a new team dedicated to supporting multiple listing services and brokers who send the portal a direct feed.

The firm expects to receive listings directly from many more MLSs and brokers as it prepares for life after ListHub, which provided it with a large chunk of its for-sale listings. Its contract with the syndication platform is set to end on April 7, and it has created a “Data Dashboard” to help streamline the process for MLSs and brokers to setup a direct feed.

The support team will also help brokers and agents resolve issues surrounding their listings on the portal. 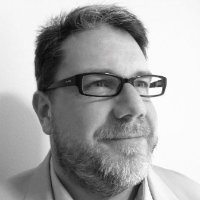 Zillow is appealing a preliminary injunction issued last summer that has prevented its chief industry development officer, Errol Samuelson, from performing many of the duties that the company hoped he’d be performing when Samuelson jumped ship from realtor.com operator Move Inc. in March. 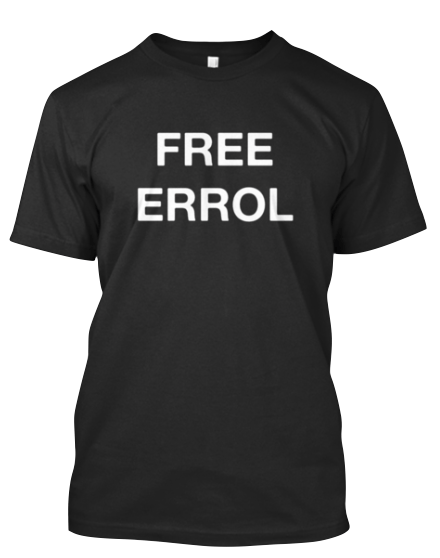 In fact, CEO Spencer Rascoff said in a Jan. 13 court filing, Zillow put Samuelson on leave as soon as the injunction was entered July 1. The injunction “effectively prevented Errol from performing any of the work that he was hired for” and made Samuelson “effectively useless to Zillow despite being one of our highest paid employees,” Rascoff said.

The ban on many of the duties the injunction prohibited Samuelson from performing was to be lifted after six months. So regardless of the outcome of the appeal, his exile from Zillow may not last much longer.
Show Comments Hide Comments