Global real estate franchisor Re/Max added more agents to its pack in the first quarter 2015 than in any quarter since 2006, the firm reported in its earnings statement released today.

Re/Max also reported a net profit of $9.1 million on $44.2 million in revenue in the quarter, a 5.6 percent revenue bump from the same quarter a year ago.

The firm attributed the revenue growth primarily to its increase of 5,570 agents over that time span. (Re/Max agents in the U.S. pay an annual fee of $390 to the firm.)

“In the first quarter, we experienced our strongest quarterly agent gain since the first quarter of 2006 and we surpassed the 100,000-agent mark in April, strong proof that our agent-centric business remains a destination for quality agents,” said Re/Max co-founder and CEO Dave Liniger in a statement.

Re/Max said it expects agent count growth to continue on a similar trajectory in the second quarter. 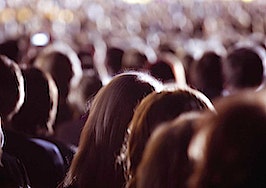 Re/Max sells one of its company-owned brokerages, other 2 for sale 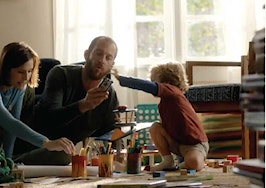 And the best franchisor TV ad is ...
Back to top
Thousands of real estate pros joined us virtually yesterday for Connect Now and you can access the replays with a 2022 bundle.Access Now×
Agent Appreciation Sale: Inman Select for only $85.CLAIM OFFER×
Inmanpot
Log in
If you created your account with Google or Facebook
Don't have an account?
Create an Account
Forgot your password?
No Problem