With the Federal Reserve planning to hike rates later this year, buyers should enjoy the low rates while they last.

As of late August, the average mortgage rate nationally for the purchase of an existing home was 3.99 percent.

Federal Reserve: “The average mortgage rate for existing homes was 3.99% in late August.”

According to the Federal Housing Financing Agency, this percentage is down three basis points from July. 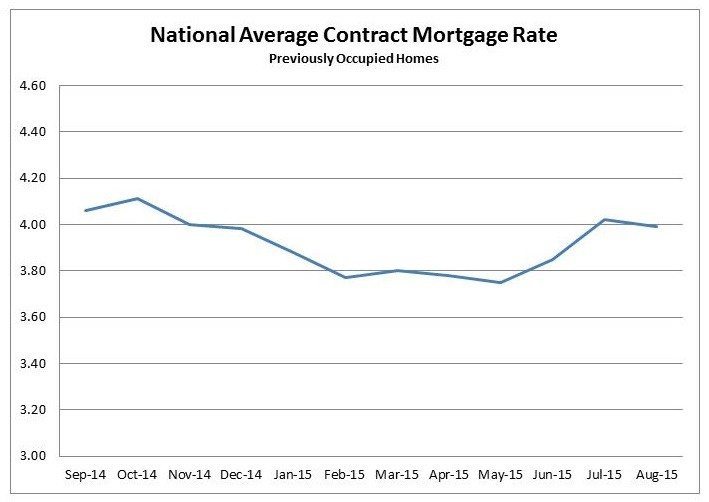 Additionally, the average interest rate on conventional 30-year, fixed-rate mortgages of $417,000 or less was 4.20 percent, unchanged from July.

“These low mortgage rates have supported strong home sales, and 2015 is on pace to have the highest home sales total since 2007,” said Sean Becketti, chief economist for Freddie Mac, in a recent release.

“2015 is on pace to have the highest home sales total since 2007.” – Sean Becketti, chief economist for Freddie Mac

According to Freddie Mac, mortgage rates have remained below 4 percent for nine consecutive weeks — as of late September — and have remained range-bound between 3.8 percent and 4.1 percent since May. 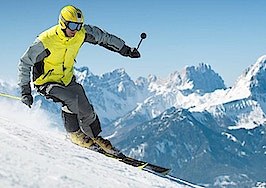 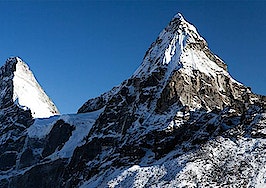 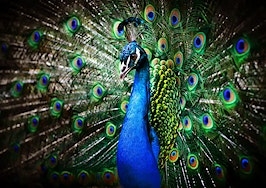 California dominates hottest housing market list
Back to top
Only 3 days left to register for Inman Connect Las Vegas before prices go up! Don't miss the premier event for real estate pros.Register Now ×
Limited Time Offer: Get 1 year of Inman Select for $199SUBSCRIBE×
Inmanpot
Log in
If you created your account with Google or Facebook
Don't have an account?
Create an Account
Forgot your password?
No Problem