The growing rate of Baltimore start ups, the city’s close proximity to several major metros and highly regarded schools all point to a positive future. Peeling back the layers of successful startup ecosystems finds many of the same characteristics feeding a vibrant entrepreneurial culture.

Peeling back the layers of successful startup ecosystems finds many of the same characteristics feeding a vibrant entrepreneurial culture.

There needs to be an infrastructure that provides easy mobility and access to like-minded communities. Talent is key. And, access to capital is a requirement.

Given all of those mandatory ingredients, Baltimore may just be the next “it” girl of the startup community scene.

A recent column in Inc. makes the case that the city has that potent mix to grow and nurture a community of small businesses. 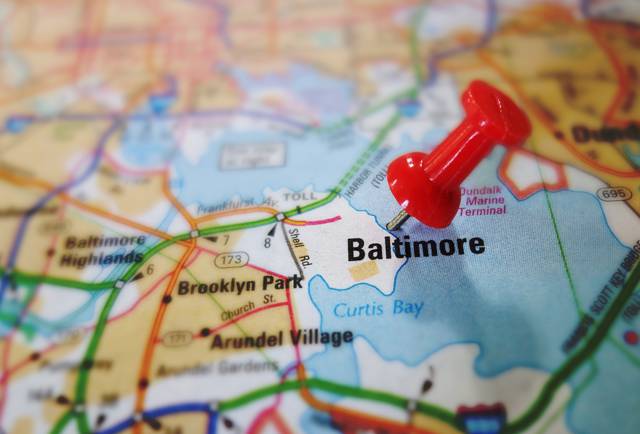 Baltimore is in a great spot on the East Coast. Hop on a train, and in less than three hours, Washington, New York City, and Philadelphia are within reach. Make it four hours and Boston can be a destination. Airports in the region serve a wide variety of national and international destinations.

Baltimore, though, doesn’t suffer from the high cost rents and housing prices that those other four cities do.

According to Trulia, Baltimore is a true housing bargain. The average price per-square-foot for a home in Baltimore was $135, which was the same year-over-year from the end of 2014. The median fourth quarter sales price for homes in Baltimore was $175,000.

Close proximity to big cities – and big cities with investors and venture capitalists galore at that – means that the entrepreneurial powers that be might see Baltimore as “local” to those megalopolises.

Baltimore start ups can only grow from here

A talented workforce important, but a strong pipeline for future talent is perhaps even more so.

Baltimore not only has great institutions of higher education close by in those major cities, but it boasts Johns Hopkins University and Hospital. In addition, the University of Maryland and the University of Baltimore add to the remarkable talent available in engineering and healthcare.

Students at those universities have ample time during their studies to get to know and love Baltimore – whether from living there, or a short commute from there.

Companies near major universities also benefit from the university’s research and innovation functions. Students seeking internships and summer employment also get to try on a career in the city.

Baltimore is also close to another important funding source – the Federal government. Contracts and research dollars are plentiful from the many Federal agencies and related entities that make up that entire Baltimore-DC corridor. The state of Maryland is also a friend in this regard.

Baltimore also has made great strides in establishing this reputation, and has the homegrown capital base developing to prove it. Large funds there are more closely examining funding startups early stage. And, with the support of a growing entrepreneurial community, startups that one day turn into exits drive money back into the local scene’s ecosystem. 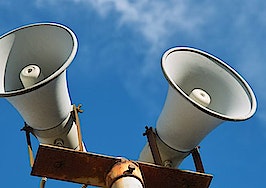 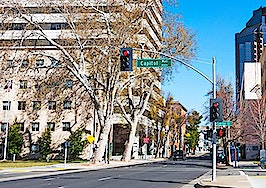 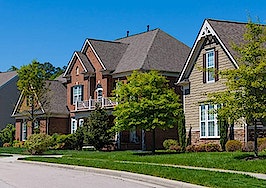 Redfin ranks American University Park as one of most competitive housing markets
Back to top
Inman Connect Las Vegas Memorial Day sale – 44% off exclusively for Select subscribers!Register Now To Save×
Limited Time Offer: Get 1 year of Inman Select for $199SUBSCRIBE×
Inmanpot
Log in
If you created your account with Google or Facebook
Don't have an account?
Create an Account
Forgot your password?
No Problem