Patrick Finnick is a broker-owner at Re/Max Center in Duluth, Georgia. He won a trip to the Super Bowl, courtesy of Re/Max Regional Services, and he shared his experience with Inman.

As a Realtor, it is important to see other parts of the country and world. It makes it easier to relate to someone moving into the area.

Recently, I received a once-in-a-lifetime opportunity while attending a Momentum Training Program hosted by Re/Max Regional Services in Atlanta. I was thrilled to win a drawing that day which included an all-expense-paid trip for two to Super Bowl 50, including two Super Bowl tickets, round-trip airfare, hotel accommodations and a spending allowance. My wife, Faye, co-owner of Re/Max Center, was equally excited. 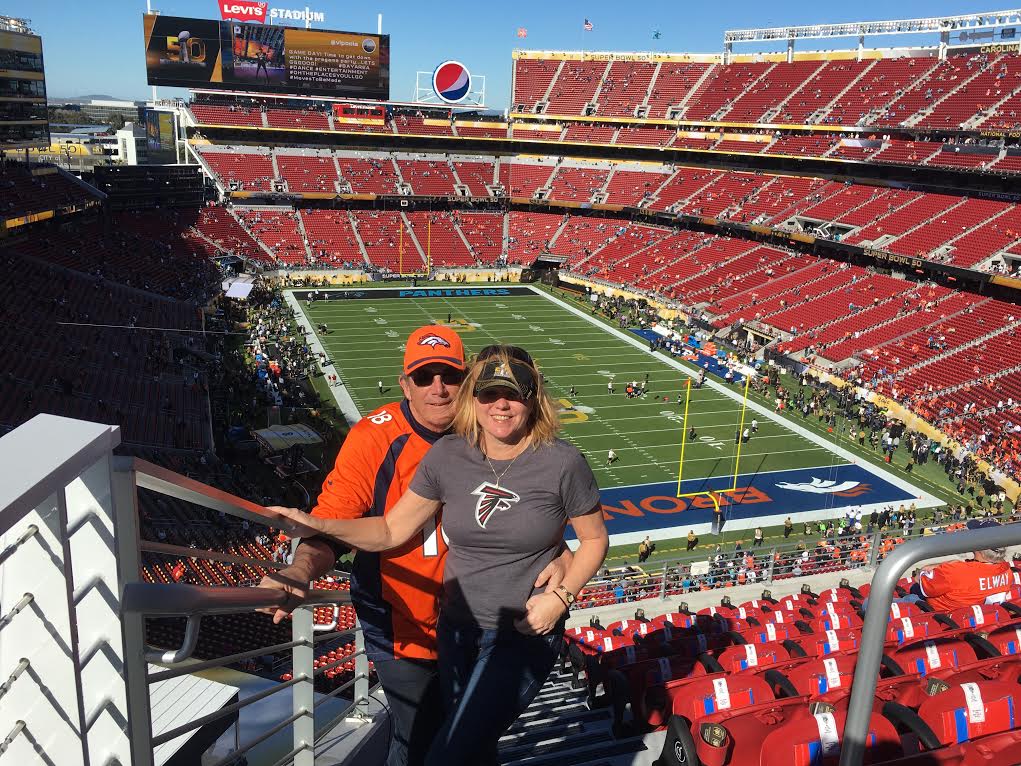 Levi Stadium was amazing. We arrived early to take in all the pre-game activities. There were live interviews with former Super Bowl MVP’s. The Lombardi Trophy was on display, and we had our picture taken with it. Both teams were represented in the crowd, but Denver had a clear advantage. Just mingling through the energized crowd was a treat. About 30 minutes before kickoff, everyone was in their seat and chanting for their team. Each and every play was cheered on with everyone on their feet.

During breaks in play, the debate over the last play or the next play broke out. Unlike games where fans dominate one sideline or the other, the fans at this game were mixed throughout the stadium. Although clearly disappointed or excited in the last play, the crowd was respectful of the game and the players.

As the outcome became clear with Denver up by 14 with less than 2 minutes to go, there were high fives all around. Most of the Panther fans were happy for Peyton Manning and promising to be back in the game next year. It was a great experience surrounded by true football fans.

We had never been to the San Francisco Bay Area, so we arrived early on the Thursday prior to the game. We stayed north of the Golden Gate Bridge in Mill Valley, California. The locals gave us the lay of the land and offered tips on where to eat and the must-see places.

The first night, we watched the sunset on the bay while having a great dinner in Sausalito. The next morning, we were up early and headed to Muir Woods to see giant redwood trees for the first time. Pictures don’t begin to put those trees into perspective.

What an amazing adventure this trip was!

Then we were off to Sonoma for lunch. It was a picturesque town and we will definitely be planning a trip back when the grapevines are full. We headed back to Sausalito to catch the ferry into San Francisco, we passed Alcatraz and had a great view of the Golden Gate Bridge on the way to the Super Bowl city.

While in the city, we walked around Fisherman’s Wharf. The whole city was set up for the Super Bowl experience, so we got to see lots of pregame activities. The crowd was great, with live music and street entertainment.

What an amazing adventure this trip was! It was full of checks for my bucket list.

I would like to sincerely thank Re/Max Regional Services and Re/Max of Georgia for this once-in-a-lifetime opportunity. 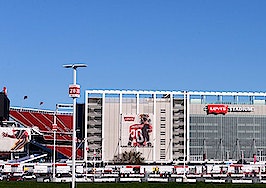 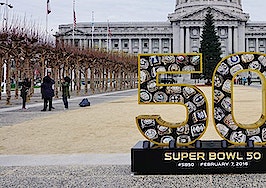 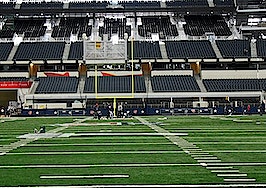 Should you have an open house on Super Bowl Sunday?
Back to top
Inman Connect Las Vegas Memorial Day sale – 44% off exclusively for Select subscribers!Register Now To Save×
Limited Time Offer: Get 1 year of Inman Select for $199SUBSCRIBE×
Inmanpot
Log in
If you created your account with Google or Facebook
Don't have an account?
Create an Account
Forgot your password?
No Problem