Enrique Teran thinks that the real estate agent is “increasingly threatened as our industry adapts to new ways to try to automate and replace Realtor processes through the use of technology and shared knowledge.” And he think brokers need to do something about it.

Enrique Teran thinks that the real estate agent is “increasingly threatened as our industry adapts to new ways to try to automate and replace Realtor processes through the use of technology and shared knowledge.”

And he thinks brokers need to do something about it.

“These challenges, which will ultimately shape the future of our industry, require brokers to strongly compete and innovate in developing unique solutions for both local consumers and agents to engage in their markets and survive,” Teran said.

The co-founder of the Miami-based tech-led real estate firm, Avanti Way Realty, has called for brokers to work more actively on their agents’ behalf rather than taking a hands-off attitude and letting real estate boards step in with tools and knowledge.

“A lot of brokers have moved away from escrow accounts; they are not involved in any of the [transaction] process but are just cashing the commission check,” he said. “They have become dependent on the board tools and teaching of their agents.

“It’s very sad to see our industry go that way. At the end of the day, if the brokers are not being competitive, igniting the agent to be highly successful, what happens?”

The steps being taken by the boards to fill the void are well-meant, but unfortunately, they are not creating “conducive” conditions for brokers to become innovative and are not in the best interests of local consumers, said Teran.

“Boards are not providing an interpretation of the data — they are focused on giving them transaction tools instead of working with the brokers to incorporate these tools, to be smart and position their agents to compete and innovate for the future of the industry,” he said.

It should be brokers, not real estate boards, developing the agent

It should not be the boards and the National Association of Realtors developing agents, he added.

“The broker is the one who knows the local market and what their consumers demand,” said Teran.

Enrique Teran: ‘It should not be the boards and NAR developing the agents but the brokers.’

Brokers need to stop being lazy, he said. “Instead of only trying to figure out clever ways to provide the highest possible commission split to attract agents, they should focus their energy on developing and innovating competent agents who consumers can benefit from,” he aid.

More brokers are surviving by becoming a commodity

Brokers are surviving by becoming a commodity, he claimed.

“There will be commodity brokers, and then there will be a few brokers like ourselves that will truly always innovate and create a secure spot for the real estate agent.”

The Avanti Way co-founders have developed proprietary tools aimed at engaging agents and consumers in the transaction process, enabling agents to provide a “unique consumer experience.” The business, which has done more than $1.5 billion in sales volume since it began, has recently grown to 450 agents, taking it to the no. 2 brokerage for new agent in-take in the state of Florida.

Avanti Way is an accelerator 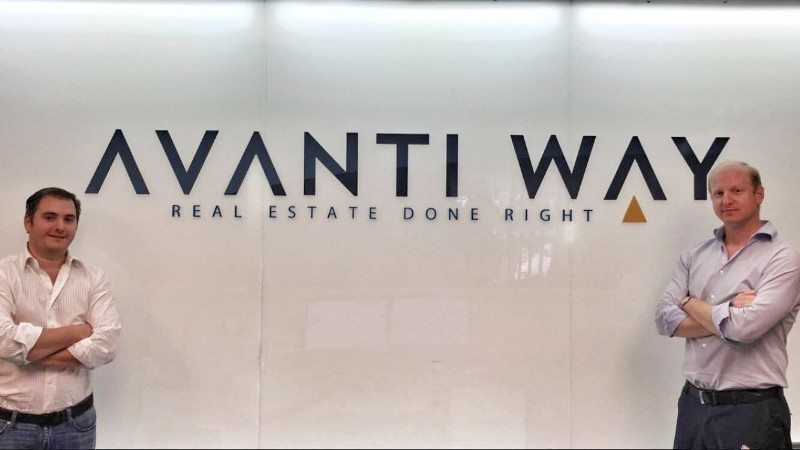 Their approach is that of an accelerator, similar to a tech business incubator, said MBA graduate and Avanti Way co-founder Andres Korda.

Teran and Korda are concentrating their efforts on providing their agents with current analytics and information, which will help them deliver a better consumer service.

This is something that is relatively straightforward to do when you are running the tech in-house, said Korda. Avanti Way has a remote tech team of 10-plus. Korda explained that the brokerage can track universal steps or actions that agents take in every transaction.

“For instance, the time it takes from the listing agreement to the transaction. We are then bringing this into cool algorithms for them that they are able to track, to come up with solutions and understand the agent’s evolution and any hurdles,” he said.

The brokerage has been innovative in challenging its agents and following their success. Avanti Way has set up the Agentpreneur learning and coaching system and Branchising, where ambitious agents and their teams can set up entire new offices with a central back-end support engine.

The brokerage has also recently added to its Agent Concierge virtual assistant platform by offering “a la carte” concierge services to its agents.

The creation of success comes from the agent

The agents’ ability to mine the data depends on them being pro-active.

“The creation of success has to come from the agent. Our job in the equation is to accelerate their professional growth,” said Teran.

“It’s about having the right people out there ready to take the tech on and raise the bar of the consumer experience,” said Korda.

“We’ve had great success with agents who were business people — after two or three years, they become several-million-dollar producers because they ‘get it,'” he said.

Korda said that Avanti Way attract agents who want to join for the tech as well as top agents who can’t scale to the next step, said Korda.

Two Avanti Way “branchise” offices were set up recently in Broward County and, after more careful expansion in Florida, Avanti Way will be looking at Texas and California as potential markets, said Teran. 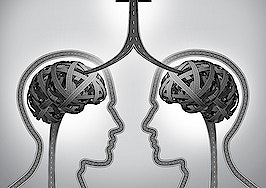 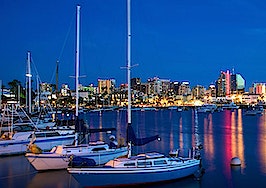 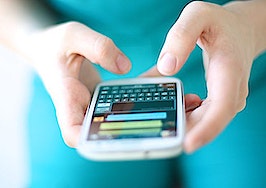 The best tech tools for teams
Back to top
Keep up-to-date on tools and tactics to impress your clients and outshine your competition with the 2022 virtual bundle.Register Now×
Agent Appreciation Sale: Inman Select for only $85.CLAIM OFFER×
Inmanpot
Log in
If you created your account with Google or Facebook
Don't have an account?
Create an Account
Forgot your password?
No Problem