A new development in Brickell neighborhood will serve more purpose than its intended mixed-use real estate plan offers. The new Borges + Associates-designed Megacenter will also act as a massive art space to drivers on I-95.

A new development in Brickell neighborhood will serve more purpose than its intended mixed-use real estate plan offers. The new Borges & Associates-designed Megacenter will also act as a massive art space to drivers on I-95.

“I’ve always been fascinated with this idea of freeway architecture,” said Reinaldo Borges, principle and CEO of Borges & Associates Archtecture. “The building itself becomes billboard architecture where we’re capturing the attention of people on the freeway, and we’re trying to promote something.” 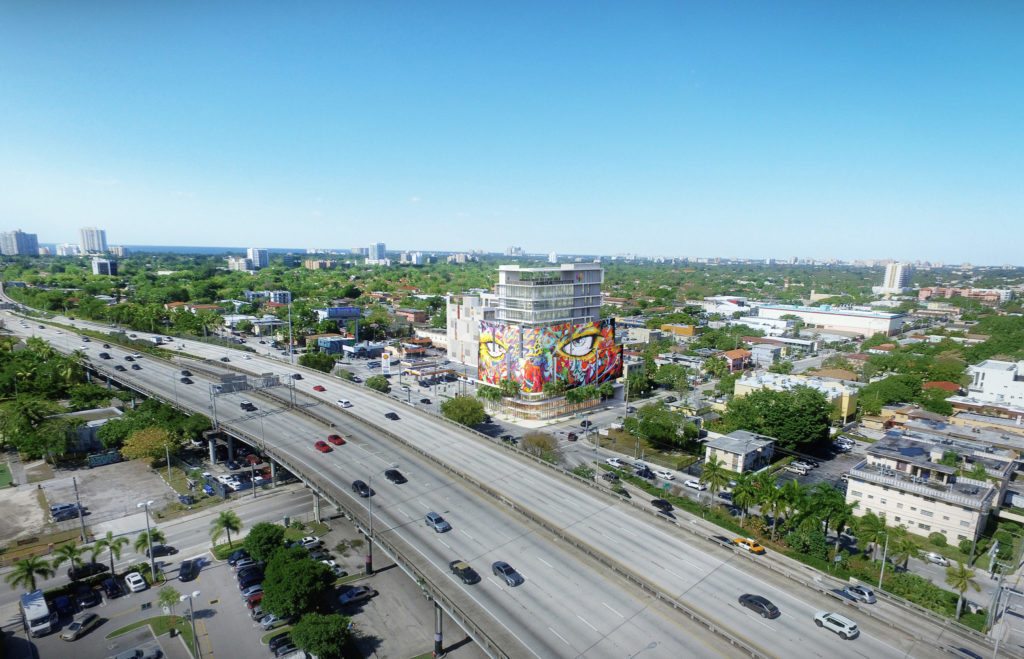 Rendering of Megacenter from I-95

In the approved proposal for the development at the intersection of SW 7th and 4SW 8th Streets, which is right on the edge of Interstate 95 and the off-ramp into downtown Miami, prominent wall space is being allocated for rotating art installations.

Megacenter and the Miami 21 code

“There’s a tendency here in Miami to do these murals that are called murals, but are really, like, advertising,” Borges said. He added that on many of the current buildings covered in “super-graphics,” the architect wasn’t consulted — an accommodation he enjoyed in developing the Megacenter. 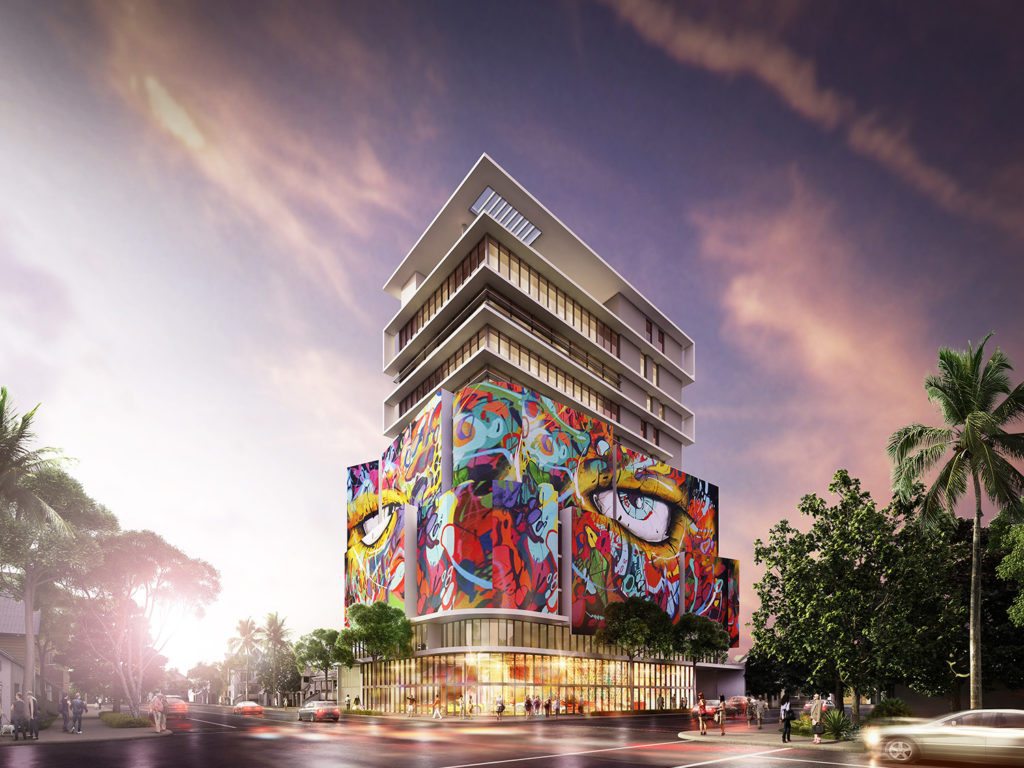 View of the front of Megacenter.

Megacenter’s location is not in a zone where Miami 21 code allows for commercial advertising. Miami 21 code is the regulations for new and existing developments in Miami. The code promotes mixed-use development, a broad criteria Megacenter meets, seeing it as an activator for urban neighborhoods.

Whereas the entire development adheres to Miami 21, special consideration was taken in examining how Megacenter could display curated visual elements at the proposed scale.

“The idea of introducing something artful when you have solid walls on a building is always nice,” Borges said.

The renderings of the structure include work by a local Cuban-American artist. Borges liked the idea of the artist’s work representing the melting pot of Miami culture.

Megacenter’s 200,000 square foot imprint includes a residential tower on the backside of the 12-story mini-storage/office tower. There are 57 multi-family units available in the eight-story tower and a rooftop amenities deck.

“We have a basement level of parking, which [Miami Code 21] also promotes,” Borges said, adding that the square footage used in the basement does not count against the allowable square footage of the floor line ratio municipal code. 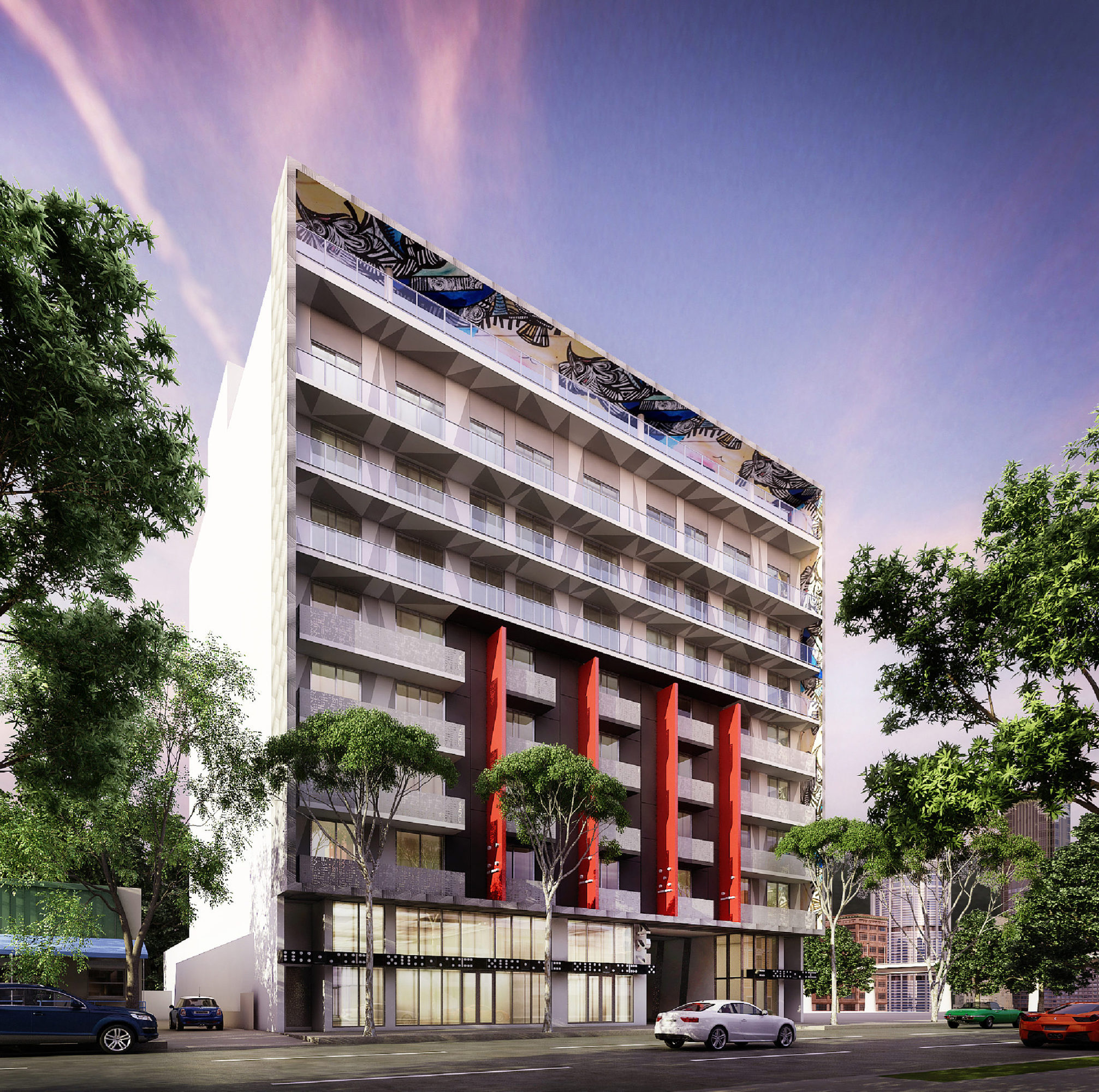 View of the residential tower at Megacenter.

The building facing the interstate will house office spaces and mini-storage units. The top four floors of the building are designated as offices, offering 360-degree views from its 148-foot height.

The street level storefronts of both buildings are prepared for retail businesses and showrooms. 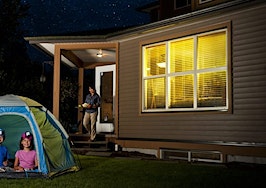 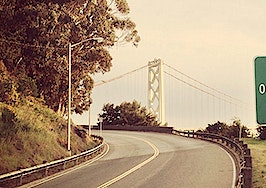 San Francisco economy shows no signs of slowing down in 2016