According to data released by Zillow July 26, the 30-year fixed-rate mortgage is at 3.32 percent. Remaining unchanged over the previous week, the Zillow Mortgages rate scaled between 3.30 and 3.39 percent over the past week — but that is expected to change soon.

According to data released by Zillow July 26, the 30-year fixed-rate mortgage is at 3.32 percent. Remaining unchanged over the previous week, the Zillow Mortgages rate scaled between 3.30 and 3.39 percent over the past week — but that is expected to change soon.

“Mortgage rates were flat last week as there was very little incoming data and central bank decisions came largely as expected,” Erin Lantz, vice president of mortgages at Zillow, said in a statement. “This week should be more volatile. Although the Fed is unlikely to raise interest rates, their statement should provide more signal about the path of rates ahead. In addition, GDP data scheduled for later in the week is among the most important data releases watched by financial markets.”

Based on custom mortgage quotes regularly submitted to Zillow, the Zillow Mortgages site offers real-time rates reflecting the ebb and flow of the market. 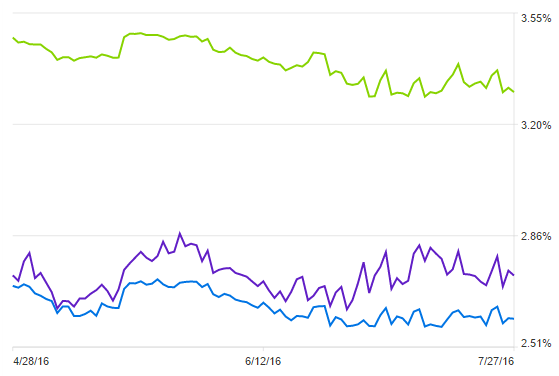 In the week reported July 26, the largest dip in weekly basis points was recorded in Massachusetts. Dropping 8 basis points since July 19, the state saw a 30-year fixed mortgage rate of 3.31 percent.

The biggest gain took place in Colorado, where the 30-year fixed mortgage rate jumped from 3.26 to 3.35, or 9 basis points.

Three states saw increases over the previous week, which, other than Colorado, include Pennsylvania and Washington. These states saw an increase of a respective 2 and 3 basis points.

California and New Jersey both had a reported 2 basis point dip week-over-week, to 3.29 percent and 3.30 percent, respectively. 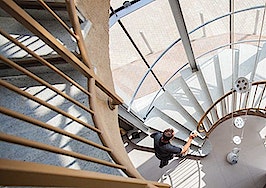 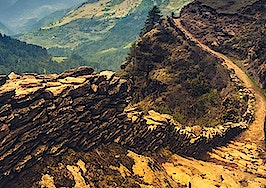 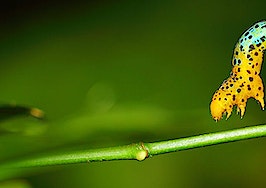 Drop in demand for mortgage refinancing hints at what's to come
Back to top
Last call: ticket prices for ICNY go up at midnight. Thousands of real estate pros will be there. You won't want to miss it!Register now×
Limited time: Get 30 days of Inman Select for $5.SUBSCRIBE×
Inmanpot
Log in
If you created your account with Google or Facebook
Don't have an account?
Create an Account
Forgot your password?
No Problem